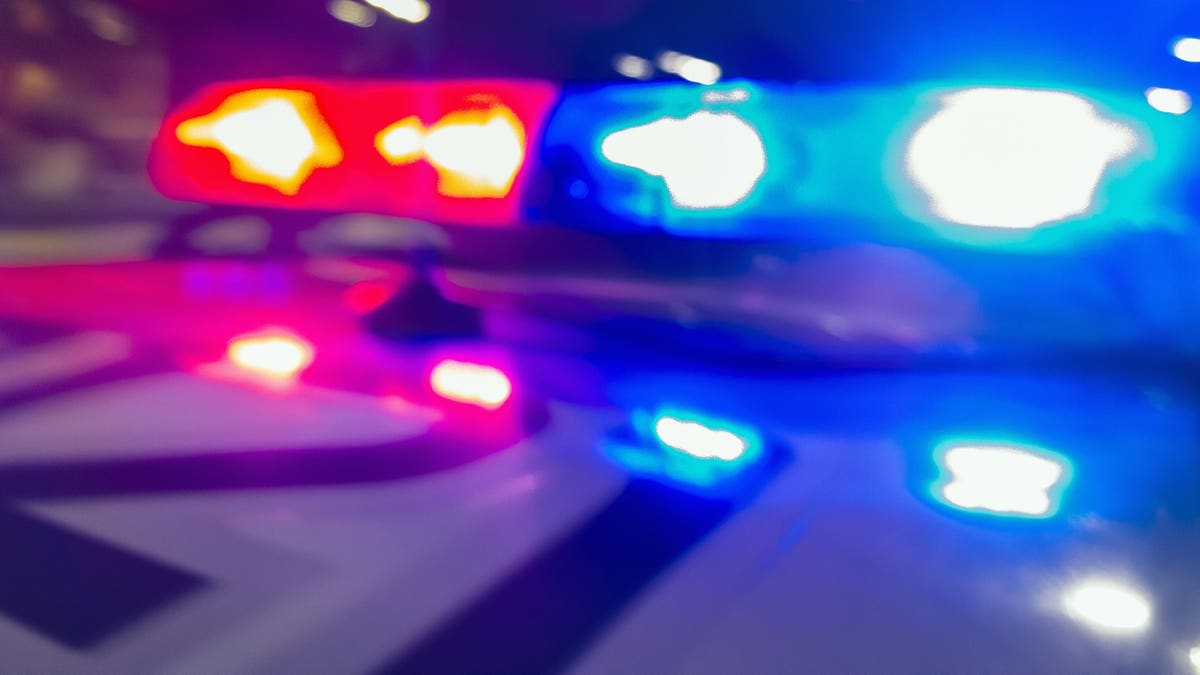 Four police officers were shot Thursday afternoon — one of whom later died — after a suspect barricaded himself at home in the small west Texas town of Levelland, local police say.

Four police officers were shot and injured, at least two of whom ended up in critical condition, the Levelland Police Department said on Facebook.

Sgt. Josh Bartlett, commander of the Lubbock County Sheriff’s Office’s SWAT team, died at a nearby hospital, the sheriff’s office said in a statement.

The Levelland Police Department and the sheriff’s office in nearby Lubbock County did not provide further comment to Forbes.

Levelland is a town of fewer than 14,000 people located roughly midway between the far larger city of Lubbock and the Texas-New Mexico border. It’s the county seat and largest community in Hockley County, a mostly rural area that is a significant producer of oil and natural gas.