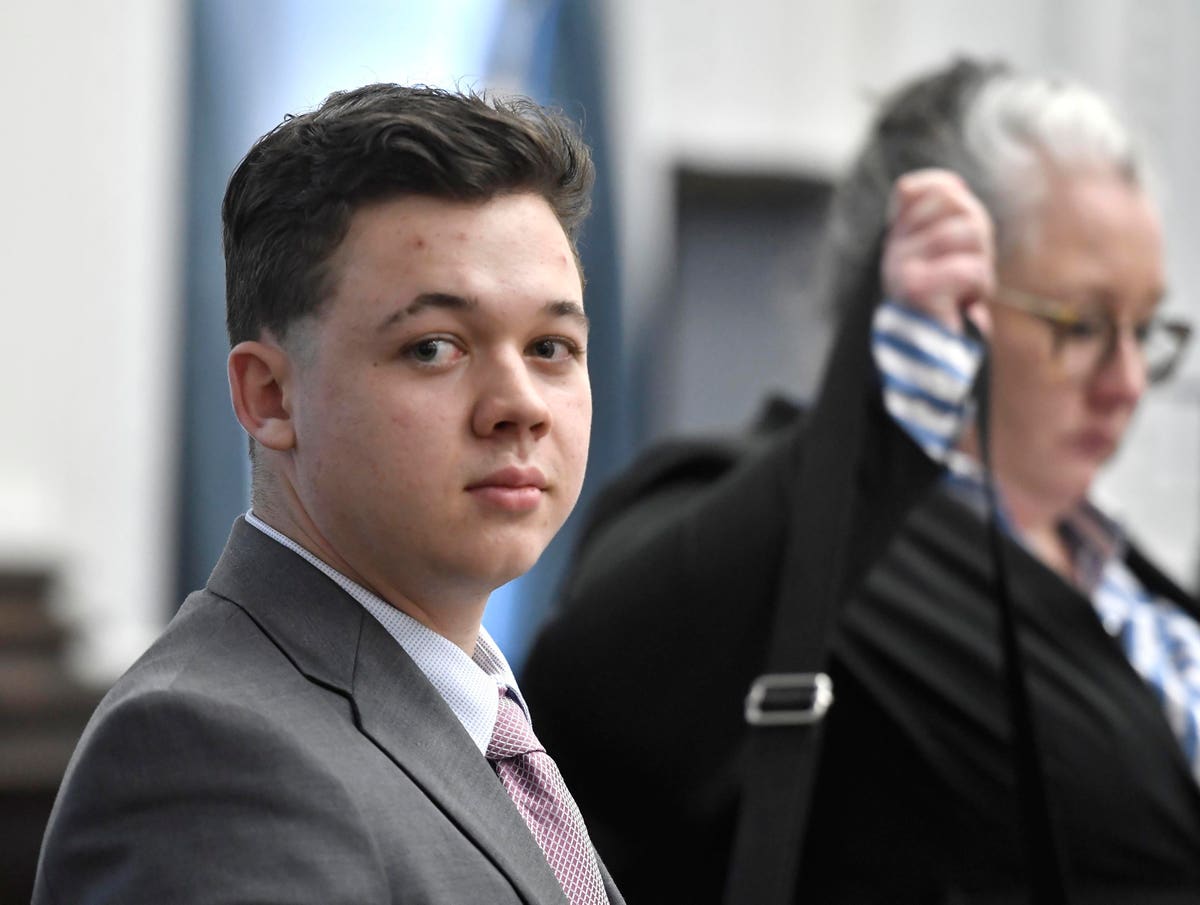 Fox News Channel’s Tucker Carlson Tonight had its second-highest rated show of 2021 Monday as nearly 5 million viewers tuned in to watch Carlson’s interview with Kyle Rittenhouse, who was acquitted Friday in the shooting of three men in Kenosha, Wisconsin last August.

In the interview, Rittenhouse told Carlson “I’m not a racist person. I support the BLM movement. I support peacefully demonstrating. I believe there needs to be change. I believe there’s a lot of prosecutorial misconduct, not just in my case but in other cases. It’s just amazing to see how much a prosecutor can take advantage of someone.”

Rittenhouse also expressed his feelings about President Joe Biden, who said of the Rittenhouse verdict “look, I stand by what the jury has concluded.” In September 2020, when he was running for president, he made a comment that equated Rittenhouse with white supremacists. Rittenhouse said “Mr. President, if I would say one thing to you, I would urge you to go back and watch the trial and understand the facts before you make a statement.”