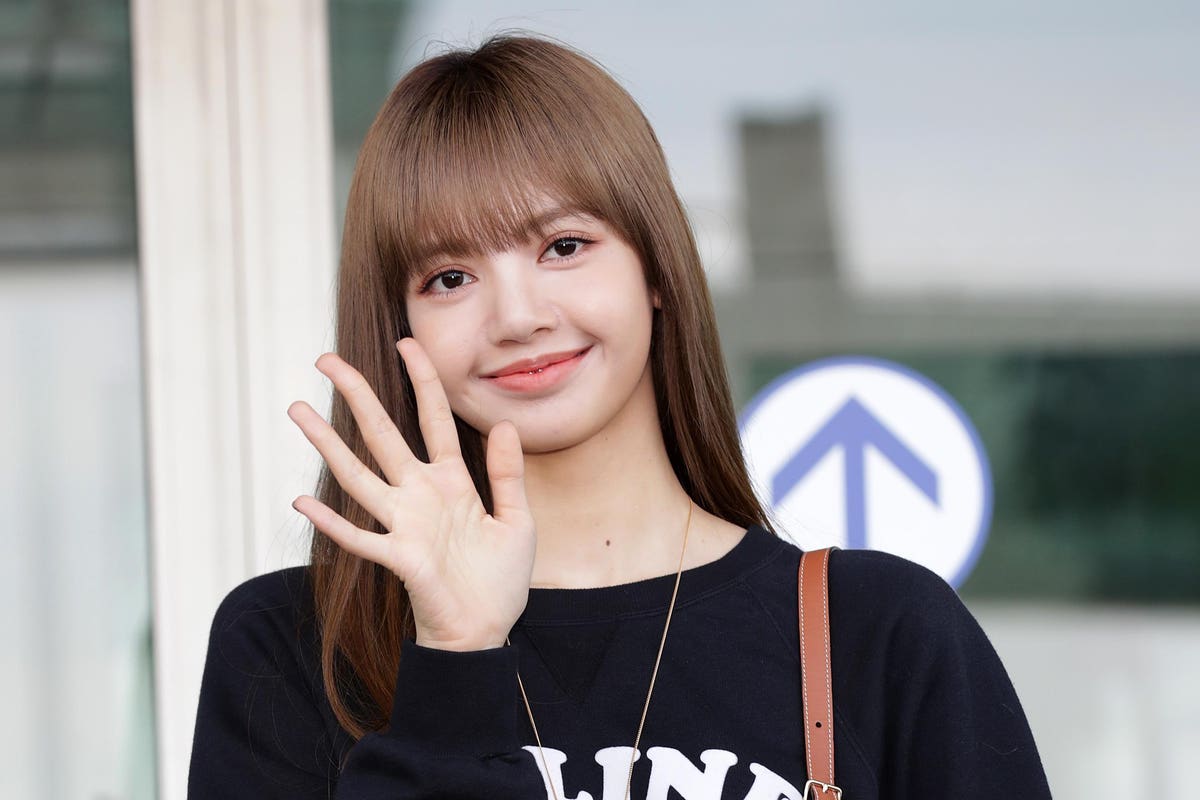 Last week, Lisa, one of the four members of the South Korean girl group Blackpink, made history when her debut solo single “Lalisa” arrived on the Hot 100. With one track, the talented performer did what very few artists who are known for their work in the ever-expanding K-pop space have before, and she proved she has the power to produce a proper global smash.

Here are five ways Lisa made history on the Hot 100 with her first placement on the tally.

When she appeared on the Hot 100, Lisa instantly became just the third solo female musician who primarily works in the K-pop field (Lisa is originally from Thailand, but her career started in South Korea) to make it to the chart at all. In doing so, she joined fellow artists CL and Rosé in the impressive showing of popularity.

Fourth Song By A Solo Female K-Pop Musician To Chart

While only three solo female artists in the K-pop industry have appeared on the Hot 100, four songs from that trio of names have managed to find space on the tally. Both Lisa (“Lalisa”) and Rosé (“On the Ground”) made their way to the Hot 100 in their debut frames, while CL has thus far sent two tunes to the roster, as both “Daddy” with Psy and her own “Lifted” spent one turn on the chart.

“Lalisa” opened at No. 82 on the Hot 100, and that would turn out to be the song’s peak. The position was high enough for Lisa to outperform both of CL’s wins, making the Blackpink singer and rapper’s first track on her own the second-highest-charting of all time among those released by female solo musicians in K-pop. Only Rosé’s “On the Ground” rose higher, as that cut started off at No. 43.

One Of Six Solo K-Pop Musicians To Chart

Looking at both male and female solo artists, Lisa is just the sixth K-pop act to appear on the Hot 100 at any point. In addition to both Rosé and CL, the performer joins Psy as well as BTS members Suga (under his pseudonym Agust D) and J-Hope by landing on the list for at least one week.

Both Rosé and Lisa scored their first Hot 100 hits in 2021, and their successes instantly makes this year the busiest in terms of solo artists working in South Korea placing on the American tally. All the other names mentioned above charted their hits in different calendar years than all the others. 2021 has now seen two tunes by soloists debut, with both collecting their first smashes.