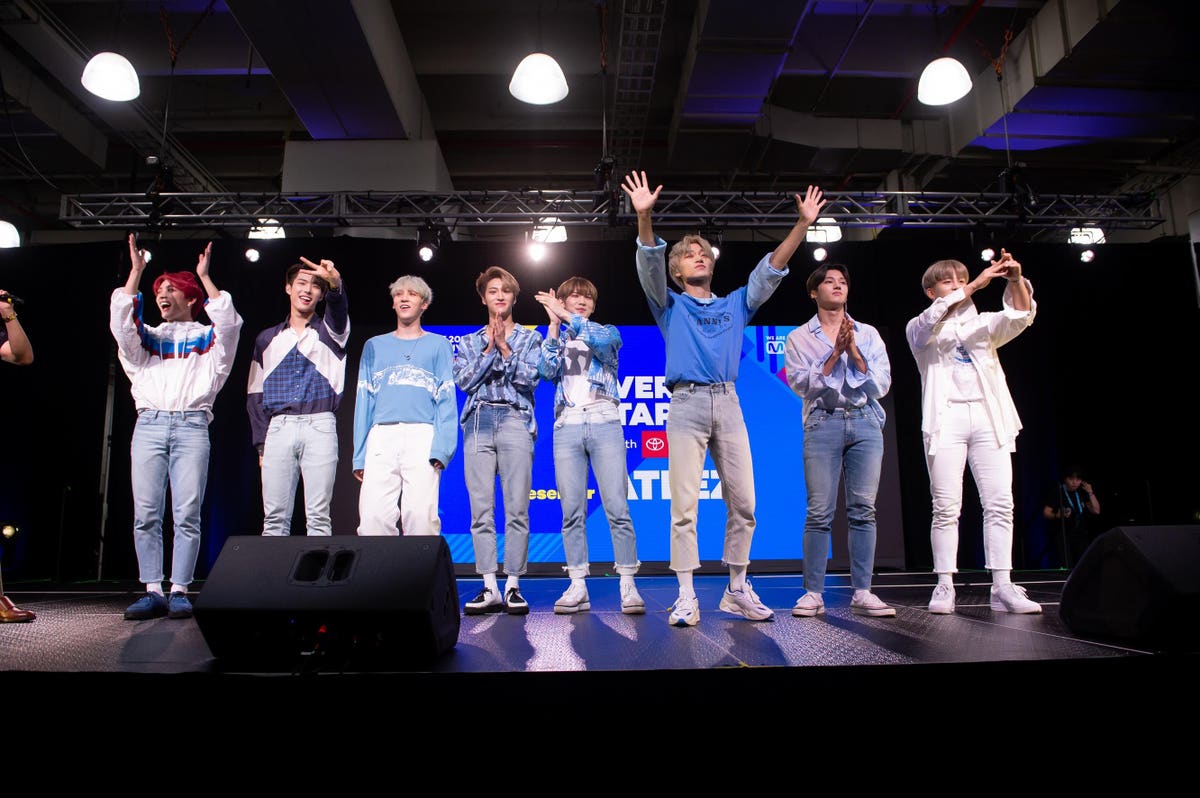 Ever since they debuted three years ago, Ateez has been on the rise. The South Korean boy group has been immensely successful in their home country for some time, and recently, they’ve been making waves in the United States as well. Last week, as their new album Zero: Fever Part.3 arrived, the band hit new highs and made history on a number of important rankings, enjoying their best frame ever on several lists.

Of all the Billboard rankings that look solely at full-lengths and EPs, the most important is the Billboard 200, which lists the most-consumed projects using a methodology that combines streams and sales. Last week, Ateez appeared on the competitive list for the first time as Zero: Fever Part.3 opened at No. 42, narrowly missing out on becoming a top 40 win for the band.

The title only managed one frame on the chart, but it’s a great start for an act still breaking in America. Chances are when they have another collection to share with fans, it will rise higher, bringing them to a new peak.

Helping Zero: Fever Part.3 perform as well as it did after its first week of availability was a healthy sales sum, as Ateez fans in America rushed to buy the title when it dropped. The set opened at No. 6 on Billboard’s Top Album Sales chart, which only takes into account actual purchases (no streams included). The project instantly became the group’s first top 10, and it made them just the tenth boy group from South Korea to break into the highest tier on the tally.

While they hadn’t ever reached the top 10, Ateez had previously appeared on the Top Album Sales chart, and with one more win, they matched some other beloved acts from South Korea. Zero: Fever Part.3 was the group’s third title to find space on the purchase-only ranking, and with a trio of winners, Ateez matched Monsta X, Blackpink, NCT 127 and Twice for the fifth-most appearances among their countrymen.

With around 11,700 copies purchased in its first tracking frame, Zero: Fever Part.3 easily sold well enough to land atop the World Albums chart, a Billboard ranking that is often dominated by South Korean groups. By starting off in first place, the boy band earned their first No. 1, and not just on that list. Ateez nabbed their debut leader on any Billboard roster with the smash, and it likely won’t be their last.