ABBA Ties U2 And Queen With Their Milestone Tenth No. 1 Album In The U.K. 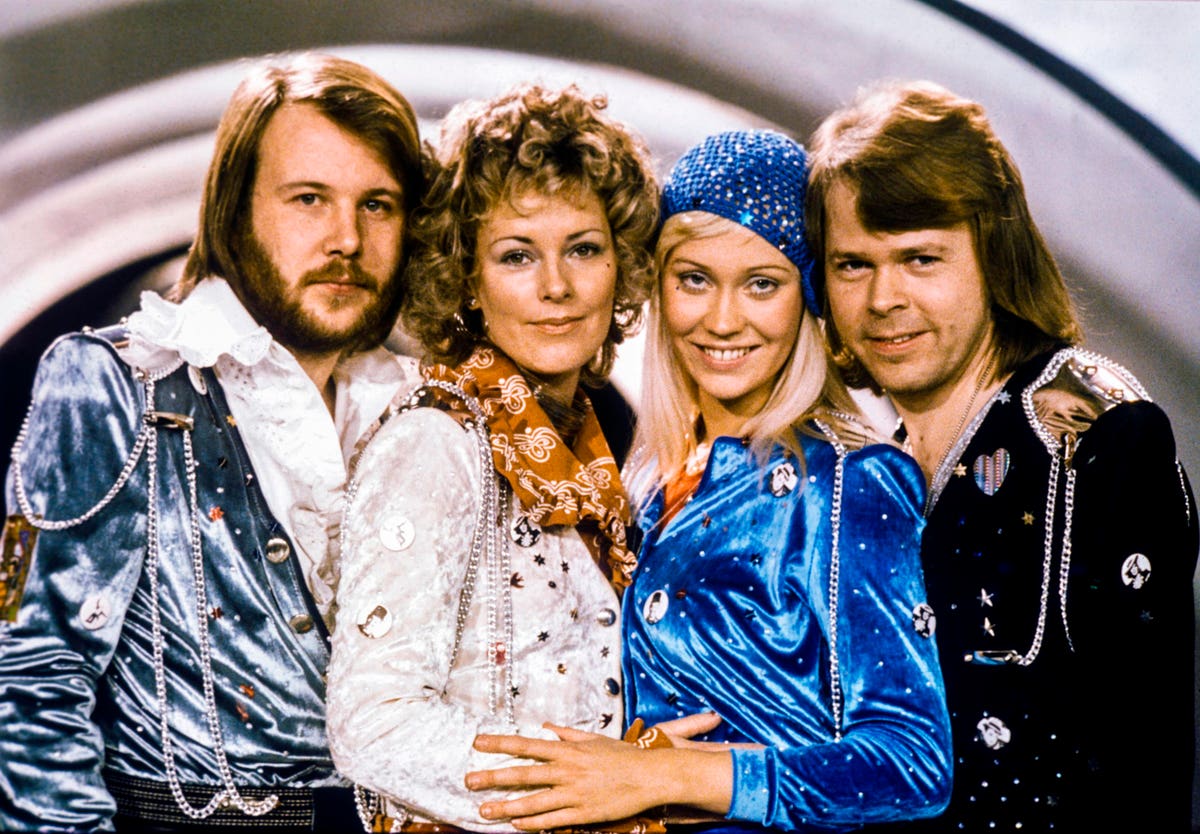 From The moment ABBA announced they had a new album coming, there was no chance anyone else would dominate the charts in the U.K. the week they arrived. The legendary pop band revealed they had reunited and recorded a new set, and the instant pre-sales went live, it became a bestseller. Now, the group’s comeback effort has officially been named the No. 1 release in the United Kingdom, and it’s a milestone win for the outfit.

Voyage is ABBA’s tenth No. 1 album in the U.K., which is a rare threshold that only a few acts have reached. The set debuts in first place with 204,000 equivalent units shifted, between pure purchases and streams. That massive opening sum makes Voyage the fastest-selling album in the U.K. in four years, since Ed Sheeran’s ÷ (Divide).

ABBA has now reached the No. 1 spot on the U.K. albums chart with 10 releases, and Voyage marks their first new leader in nearly 30 years. They’ve ruled with the traditional albums Arrival, ABBA: The Album, Voulez-Vous, Super Trouper and The Visitors, as well as their compilations Greatest Hits, Greatest Hits Vol. 2, The Singles: The First Ten Years and Gold. Amazingly, all of their full-lengths that have broken into the top 10 have gone all the way to the peak.

Voyage was preceded by three singles, the first two of which were released simultaneously. “Don’t Shut Me Down” peaked at No. 9, becoming the band’s milestone twentieth top 10 smash in the U.K. At the same time, “I Still Have Faith In You” launched at No. 14. Shortly before the album arrived in full, another cut, “Just a Notion,” rose as high as No. 59 on the singles tally.

With a tenth No. 1 album now included in their discography, ABBA is tied with two other massively successful bands for the third-most leaders among groups. At the moment, they’re on the same level as U2 and Queen, as both acts have also reached the throne 10 times. Before this week, the Swedish outfit was on the same level as Coldplay, with nine apiece. Including all artists, ABBA is now tied with Eminem, Michael Jackson, Rod Stewart and the aforementioned U2 and Queen for the eighth-most No. 1 albums in U.K. history.