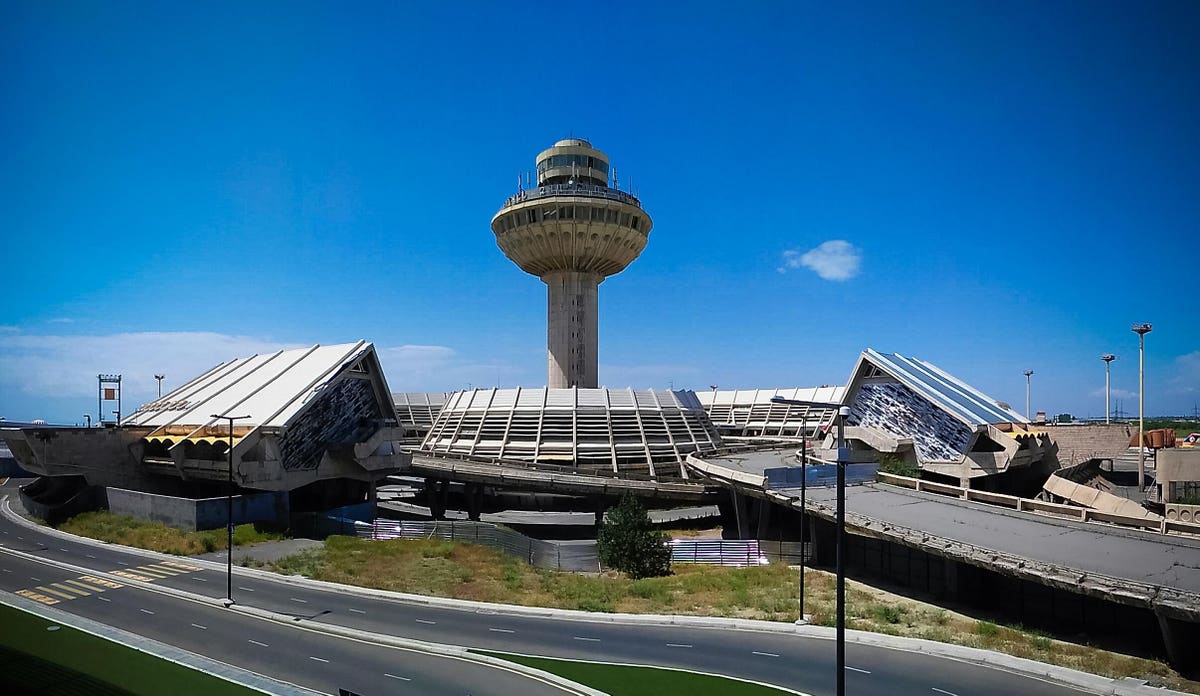 UAE-based low-cost carrier Air Arabia is partnering with the Armenian National Interests Fund (ANIF) to launch a new national airline in the southern Caucasian country, adding to a glut of airline launches around the world during the coronavirus pandemic.

The two partners are setting up a new joint venture that will operate as a low-cost airline using Yerevan’s Zvartnots International Airport as its base. A deal was signed in Yerevan on July 14, witnessed by Armenian prime minister Tigran Avinyan and Air Arabia chairman Sheikh Abdullah Bin Mohammed Al-Thani. ANIF is the government’s foreign direct investment fund.

The name of the new carrier has not yet been decided on, but Armenians have been invited to submit ideas by a deadline of August 14. Other details including a launch date, the makeup of the fleet, the destination network and the shareholding structure have also yet to be announced.

Air Arabia was set up in 2003 and flies from the UAE emirates of Sharjah and Ras al Khaimah. Over the years it has set up a number of offshoots, including Air Arabia Maroc, Air Arabia Egypt and, most recently, Air Arabia Abu Dhabi, which launched in July 2020. It has also been linked to a possible move into the Algerian market.

Armenia’s local aviation sector is currently very limited. There are five airlines but all of them are small and serve a limited range of nearby countries. Larger international carriers also fly in to Zvartnots, including Air Arabia itself as well as FlyDubai, Russia’s S7 Airlines and Qatar Airways.

Despite the downturn in travel during the coronavirus pandemic, a number of new airlines have been launched in the Gulf or by Gulf investors over the past year and more are planned. As well as Air Arabia Abu Dhabi, Hungary’s Wizz Air set up a new carrier in the UAE capital in a joint venture with state-owned holding company ADQ. More recently, Saudi crown prince Mohammed Bin Salman said his government was planning to launch a new national airline.

Indeed, there has been something of a boom in airline launches around the world over the past year. According to the Centre for Aviation (Capa), 42 new carriers took to the skies between January 2020 and June 2021 and at least 36 more launches are planned. Among the factors encouraging this growth is the surplus aircraft on the market as a result of the downturn in travel during the pandemic, which makes it cheaper to assemble a fleet. Whether enough passengers return to the skies quickly enough to keep all these carriers going remains to be seen.