An Insider’s View Of The Disintegration Of Yugoslavia 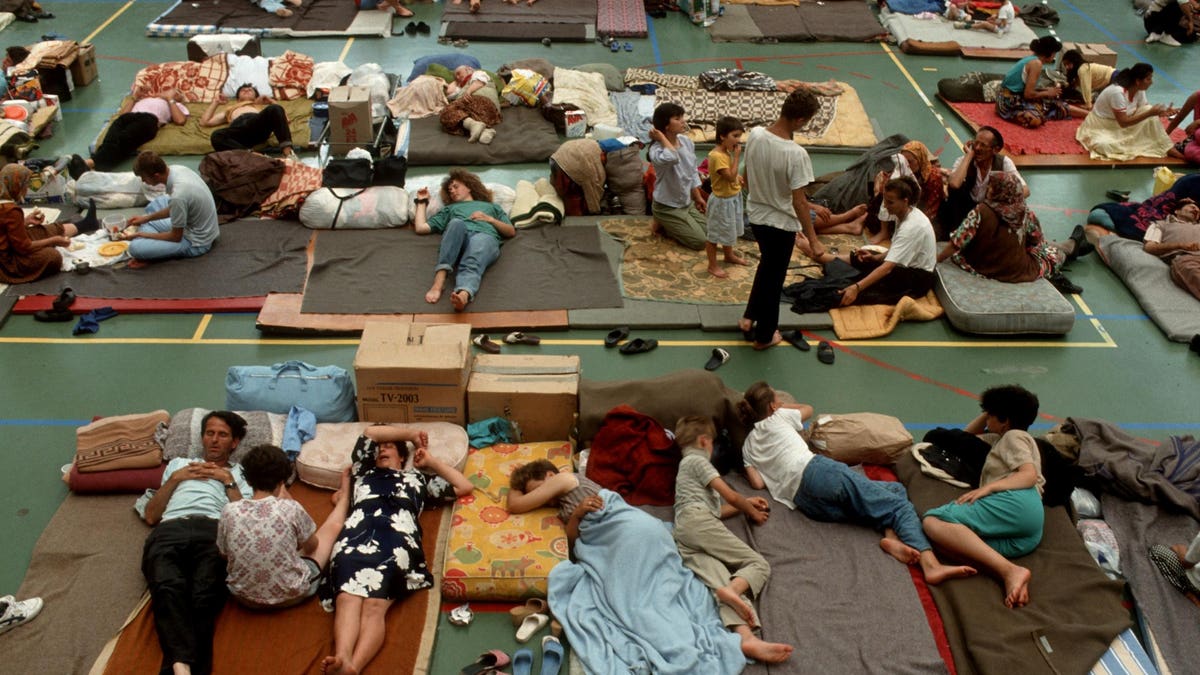 (To hear the full interview with journalist Viktor Vresnik, and hear more in-depth analysis and on-the-ground anecdotes about the chaotic split of Yugoslavia – or to view other conversations with entrepreneurs, cultural figures and businesspeople who experienced life during the transition from socialism to capitalism – follow my most recent podcast series, From Socialism to Capitalism.)

Among European nations, Yugoslavia played a unique role as a buffer between the communist east and capitalist west: friendly to both the US and western Europe, and to the former Socialist bloc.  Yugoslavia became known for its “market socialism” model that seemed to work quite well.

“It was strictly socialist until 1948,” says Croatian journalist Viktor Vresnik. “Then (president) Tito decided to separate us from Russia. That was the first step away from that system.”

A native of Croatia – one of the former Yugoslavia’s six republics – Vresnik has been watching and analyzing the goings-on in the region for his entire life. Vresnik began working as a journalist in the mid 1970s, initially writing about jazz and rock and roll music, before turning his focus to political coverage for national newspapers in the late 1980s. He eventually spent eight years as editor of FORBES Croatia, before the edition closed down, afterwards taking on the role of senior economics writer for the daily newspaper, Jutarnji list.

Despite a shift away from the USSR in the late 1940s, the state was hardcore communist, says Vresnik, and it wasn’t until the 1960s that Yugoslavian citizens were able to travel abroad. But at the time, that was a privilege not afforded the many socialist European nations that relied on the USSR for support. Traveling in Hungary, Poland, and East Germany, Vresnik saw societies whose communist and socialist governments played a harsher role in the lives of their people than he was used to in his homeland. “It was tough for them,” he says. “Eastern Germany was one of the toughest places I’d ever seen… it was completely militarized, with huge billboards in Russian, and small letters in German explaining what they said.” Yugoslavia, he realized, represented a more moderate system—an almost neutral space between east and west.

“It was a kind of ‘soft socialism,’” Vresnik explains. “The government had strict control over the economy and the party was a kind of elite society. He who wanted to get to the top had to be in the party.”

For decades, Yugoslavia was held together largely by the strength and personality of President Josip Broz Tito. While Yugoslavia managed to separate from the Soviet bloc early on, elements of its socialist economic system remained.

When Tito died in 1980, friction grew between the various republics and ethnic differences – especially between Serbs and Croats – led to increasingly brutal conflict. Meanwhile, the 1980s saw the region’s economy falter. “We had to buy ordinary goods in Hungary, across the border,” Vresnik explains. “Washing powder, cheese, food and rice.”

Croatia and Slovenia – the two Republics Vresnik points two as ultimately the only real success stories to come out of what was Yugoslavia – declared their independence in 1991, and Serbia sent troops to bring the two rogue nations back into the fold. It was a war that would last four years in Croatia but in the end the country prevailed, though at great cost. “It was surviving,” remembers Vresnik. “Anything you wanted you had to obtain through the black market because the economy was dead.”

Meanwhile, ethnic friction metastasized, leading to the Bosnian War between 1992 and 1995, which further destabilized the region and its economy.

Today Vresnik counts his homeland, Croatia, as a relative success, though he laments the loss of industry. “There were lots of factories (in Croatia) producing leather, food because there were a lot of fields with wheat. Now the factories are gone; nothing is produced. Now we import most of our products. There are no good shoes in Croatia anymore, so we import shoes.”

Croatia’s geography has proven a saving grace for trade and tourism, and Vresnik declares the nation is lucky to have its thousand kilometers of coastline, directly across the Adriatic Sea from Italy. “There are a lot of islands,” he says, “and it’s beautiful.”

Thirty years after the dissolution of Yugoslavia, there is still room for development and growth in the countries that emerged from it. Croatia and Slovenia  have so far been the most successful in terms of stability and economy.