As Qatar Mandates Covid Vaccines For 2022 World Cup, Here’s How Other Sports Are Preparing To Welcome Fans Back 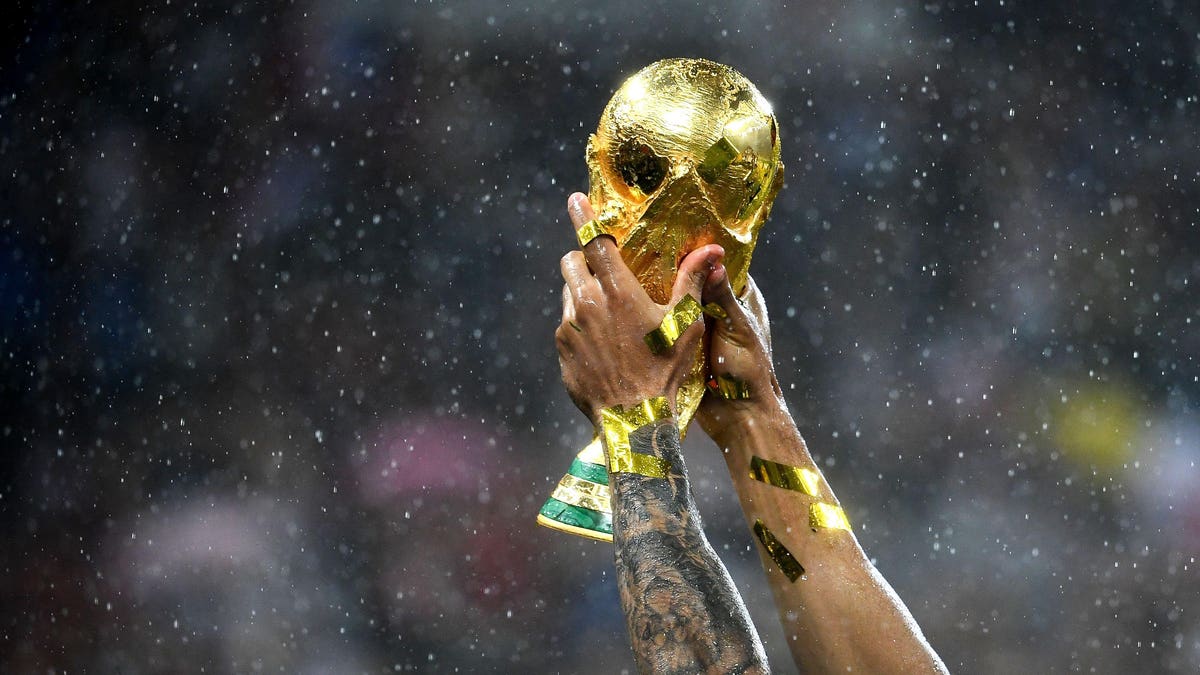 Fans hoping to see the 2022 World Cup in Doha, Qatar will need to be fully vaccinated against Covid-19 to attend, the country’s prime minister announced Monday, an increasingly common, if divisive, strategy as large sporting events around the world grapple with how to safely welcome back athletes and fans amid an ongoing pandemic and an unevenly distributed immunization drive.

Qatar’s Prime Minister added Monday that there are plans to offer shots to fans wanting to watch the tournament who have not been unable to be vaccinated by then.

After the Buffalo Bills became the first NFL team requiring fans to prove their vaccination status before attending games, an official for Erie County, which owns the stadium, u-turned on Sunday and said  unvaccinated fans would again be welcome due to the low number of Covid-19 cases in the county.

Japanese officials are restricting domestic (international spectators are not permitted) spectators for the Tokyo 2020 Olympics, held in July and August this year, to 10,000 per event or 50% of capacity due to the risk of Covid-19, though officials said fans would not have to provide proof of either a negative test or vaccination.

Typically, unvaccinated attendees have to abide by the stricter social distancing and masking requirements, criteria that have led to sparse stadia when games returned.

Fans for the upcoming Wimbledon Championships, one of the major tennis tournaments, will also need to provide proof of vaccination or a negative test to attend.

Many requirements implicitly acknowledge the reality of an uneven and, as of yet, incomplete vaccine rollout, opting for proof of vaccination or a negative test. For international events like the World Cup and the Olympics, there may be a tendency towards stricter vaccine mandates as differences in containing the coronavirus and its variants around the world risk importing the disease. For international events, this poses numerous issues, particularly with regard to what types of vaccines are considered eligible and the inability for much of the world to access vaccines while wealthy nations hoard supplies. Domestically, such as in Florida, laws forbidding “vaccine passports” could also complicate such requirements.

Requirements for athletes themselves also vary. The decision to not require vaccines for participants in this year’s Boston and New York marathons has proven controversial as officials acknowledge the safety risks posed by unvaccinated individuals. Skepticism and hesitancy among athletes—combined with the insistence one’s status is a private matter—has also proven to be an issue.  Numerous athletes in leagues like the NFL, where vaccines are not mandated, have come under fire for risking the health and performance of their teammates by not getting immunized.

Internationally-run events are having to relocate, sometimes at short notice, to accommodate local changes in policy and disease outbreaks. UEFA has warned it may have to move the Euro 2020 final out of London’s Wembley Stadium unless England grants some attendees an exemption to its quarantine restrictions. The Champions League final—another European soccer tournament—was moved to Lisbon, Portugal from Istanbul in May, also on account of England’s pandemic restrictions which would have prevented many of its fans attending the final between two English teams.