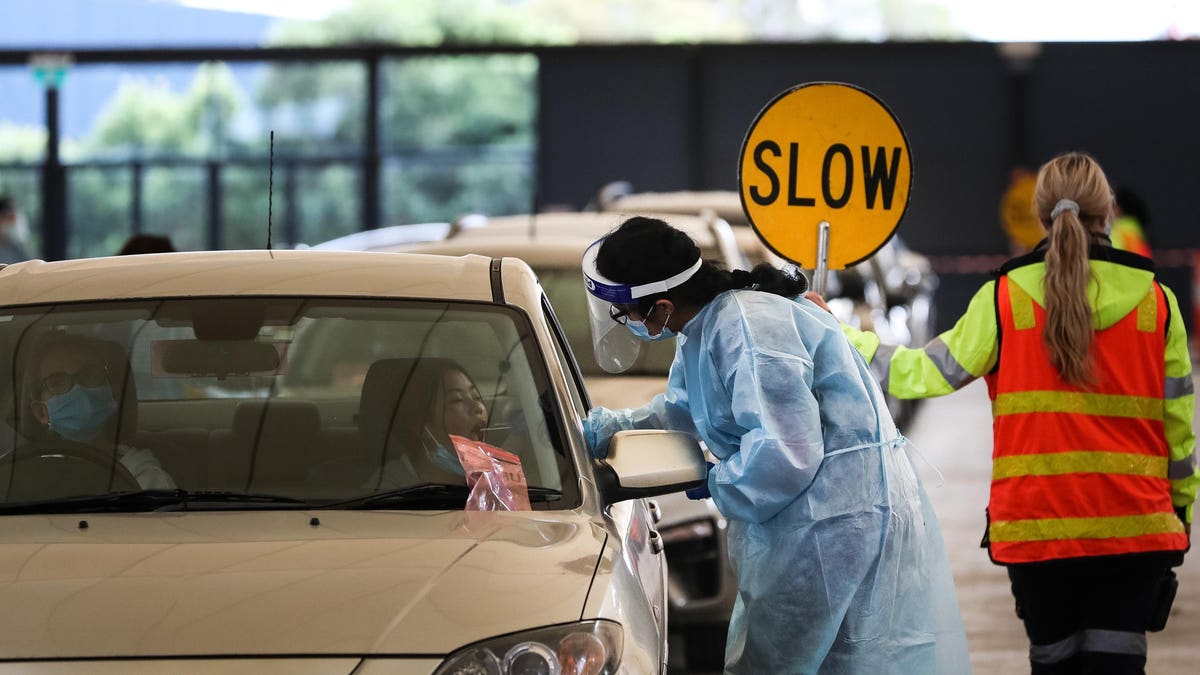 All five new cases belong to one extended family living in separate households, and genomic sequencing has tied the clustered back to a variant found in an overseas arrival who entered Melbourne earlier this month after completing quarantine in Adelaide.

Health authorities are yet to establish how the latest cluster contracted the virus from the overseas traveler.

According to Reuters, one of the infected individuals had a high viral load while he visited several public venues.

Authorities have ordered thousands of people to self-isolate, including those who visited one of the country’s largest shopping centers on May 20, where they potentially may have been exposed.

Several other locations, including a Nando’s restaurant and a swimming school, have been flagged as potential exposure sites.

Prior to this outbreak, Melbourne and the state of Victoria had reported zero local transmissions for nearly three months.

Following the outbreak, New Zealand has temporarily excluded Victoria from its quarantine-free travel bubble with Australia. The pause will go into effect later on Tuesday and will remain in place for at least 72 hours, following which it will undergo a review. Anyone in New Zealand who has visited any of the flagged Melbourne locations has been asked to immediately get tested and them self-isolate.

20,549. That’s the total number of coronavirus cases that have been recorded in the state of Victoria, representing more than two-thirds of all cases recorded in Australia. Over 90% of Australia’s 910 Covid-19 fatalities have also taken place in Victoria.

Australia has largely managed to clamp down on the spread of Covid-19 within its borders by using a mix of contact tracing, movement curbs and strict quarantine measures for incoming travelers. The country has reported only around 1,600 cases since the start of this year, and a large majority of them have been overseas travelers whose infections were detected while they were under quarantine. However, experts warn that Australia’s success story could turn sour owing to its sluggish vaccine rollout. The Australian government reports that it has administered 3.69 million doses so far, which according to Bloomberg’s estimates covers only 7% of the country’s population. Only around 370,000 shots have been administered in Victoria, which has a total population of around 6.6 million people. Under the Australian government’s plan, local primary care doctors were expected to dole out a majority of the shots to the general public. However, ABC News reported that the supply of vaccines to the local doctors has been unpredictable.