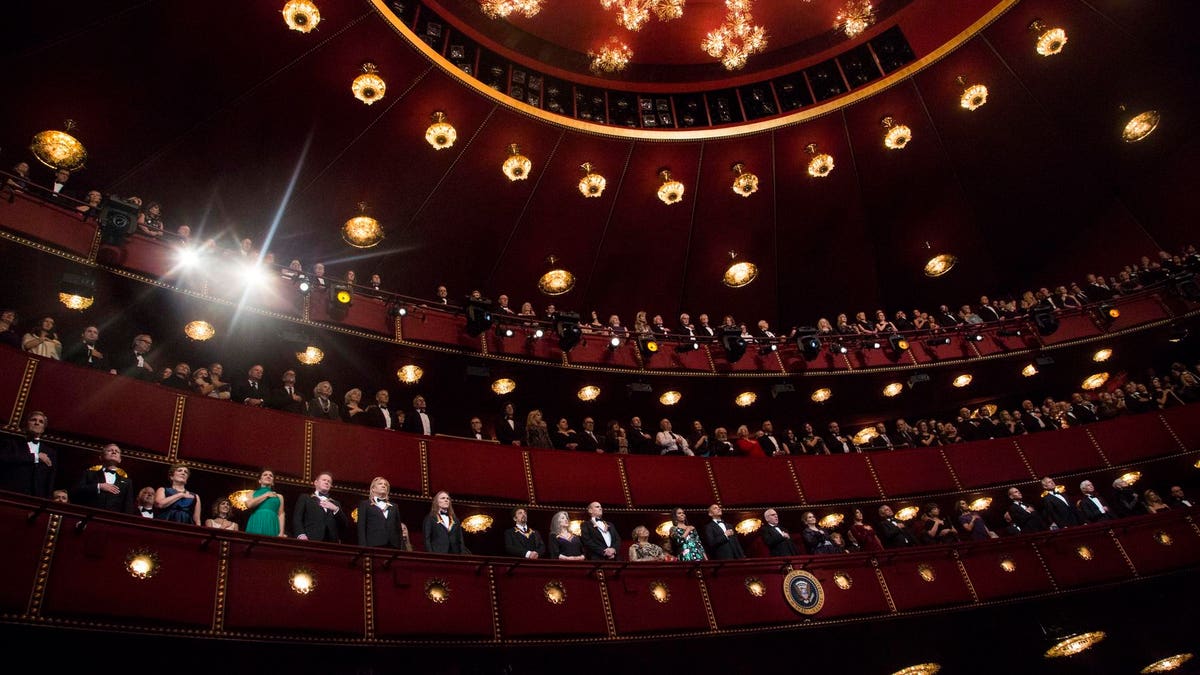 The Kennedy Center announced its latest round of honorees Wednesday, along with a return of its trademark program to the Kennedy Center Opera House after last year’s celebration had to be rescheduled and reworked due to Covid-19.

2021’s honorees include: Bette Midler, a singer and actress who is known for her role in movies like “First Wives Club” and “Hocus Pocus” and best-selling record, “Wind Beneath My Wings”; Lorne Michaels, Emmy Award-winning producer and writer of “Saturday Night Live”; Justino Diaz, a big name in opera who has performed with 11 opera companies throughout his life; Berry Gordy, founder of the Motown record label and the “Motown Sound” which brought up talent like The Jackson 5, and Diana Ross and the Supremes; and Joni Mitchell, a singer-songwriter with multiple Grammy Awards known for songs like “Chelsea Morning” and “Big Yellow Taxi.”

The Kennedy Center said the show will honor the five stars with performances from leading artists, and the show will be produced by White Cherry Entertainment’s Ricky Kirshner and Glenn Weiss to air on CBS.

How Nations Are Learning to Live With Covid-19 Pandemic

Nayanthara to star opposite Shah Rukh Khan in Atlee’s next

Nayanthara to star opposite Shah Rukh Khan in Atlee’s next