Biden Nominates Ex-GOP Sen. Jeff Flake – Who Backed Him Over Trump – As Ambassador To Turkey 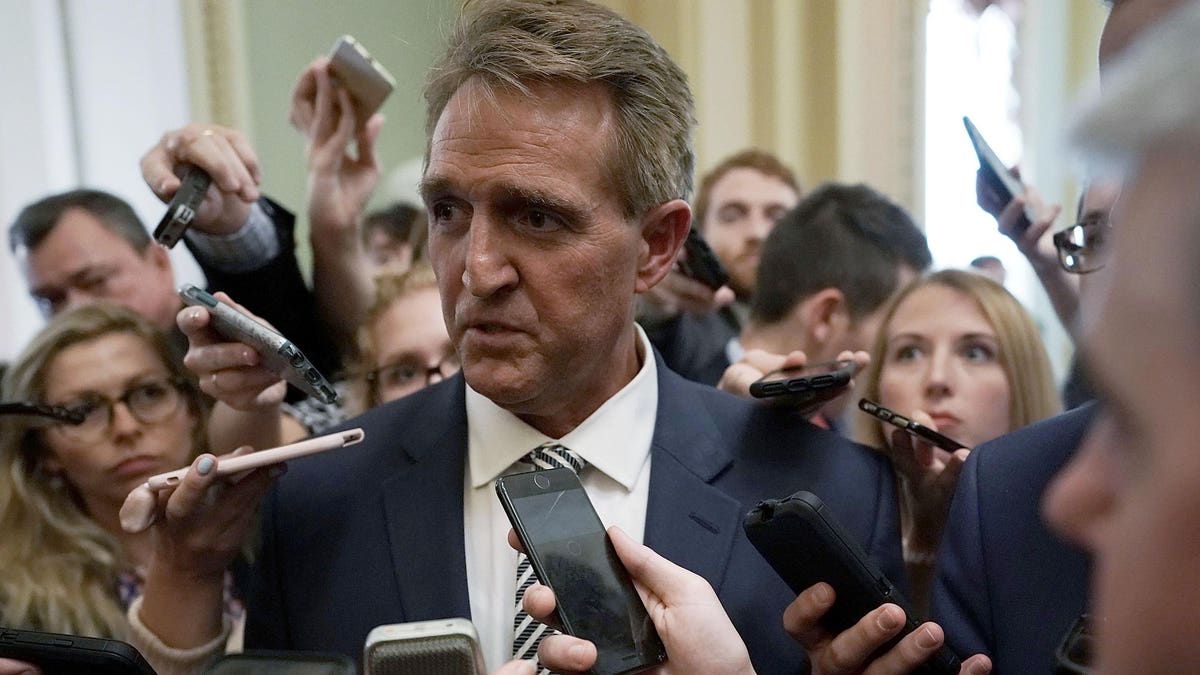 President Joe Biden on Tuesday nominated former Sen. Jeff Flake, an Arizona Republican who backed Biden over former President Donald Trump in the 2020 election, as ambassador to Turkey, the second ambassadorship given to one of Biden’s Republican endorsers.

Flake even went as far as to appear in an ad for the Biden campaign, urging Republican voters to “put country over party” and vote for Biden, noting he had “never before voted for a Democrat for president.”

Flake’s post is a significant one: Turkey is a major ally in a critical region with which ties have been strained — Turkish President Recep Erdoğan slammed Biden in April for his acknowledgment of the Armenian Genocide.

Flake left the Senate in 2018 after serving just one term, in which he was vocally critical of Trump. He faced consistently low approval ratings, and he acknowledged shortly after announcing his retirement he likely would have lost to a GOP primary challenger backed by Trump.

“With this nomination, the Biden Administration reaffirms the best tradition of American foreign policy and diplomacy: the credo that partisan politics should stop at the water’s edge. U.S. foreign policy can and should be bipartisan. That is my belief as well, and my commitment,” Flake said in a Medium post.

Also on Tuesday, Biden nominated AFL-CIO President Richard Trumka as commissioner of the Consumer Products Safety Commission, which researches and oversees recalls of faulty and dangerous products. Trumka campaigned with Biden in 2020 and was one of his most visible supporters in organized labor.