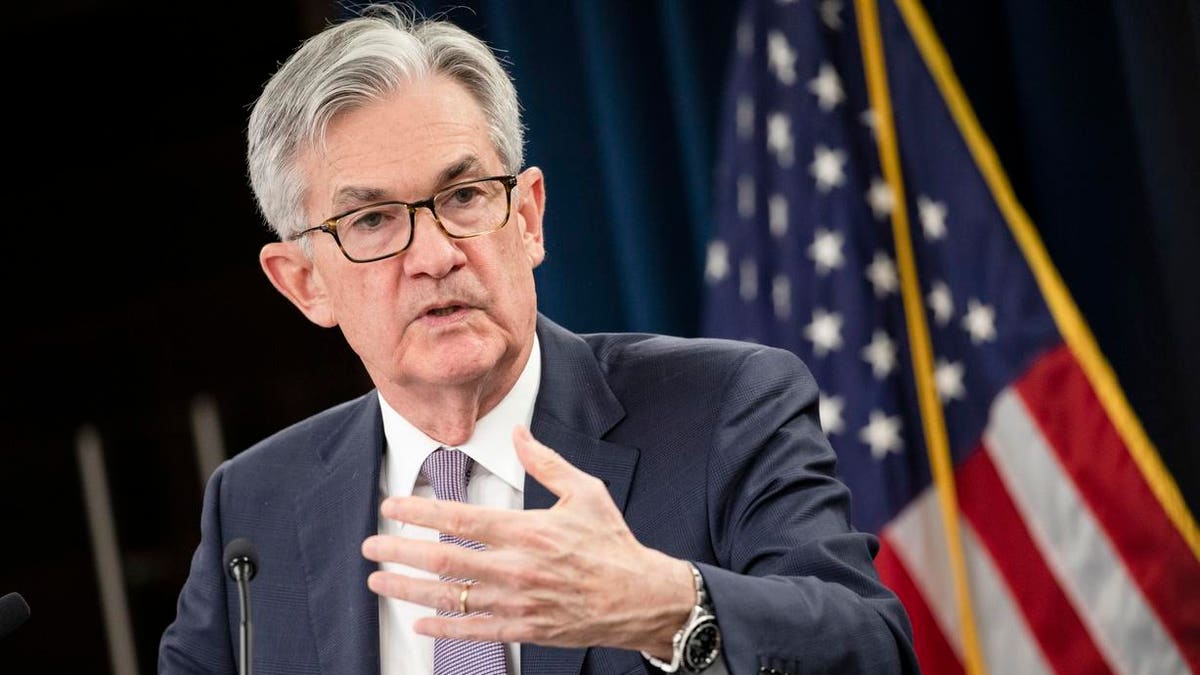 President Joe Biden on Monday nominated Jerome Powell to a second term as chairman of the Federal Reserve, ending weeks of speculation over whether the president would replace the Republican who led the central bank’s response to the pandemic with Fed Governor Lael Brainard, a Democrat whose bold stance on climate change made her a favorite among progressives for the coveted leadership role.

First appointed to Fed leadership by President Barack Obama in 2012, Powell has served as chair since the end of Treasury Secretary Janet Yellen’s Fed term in 2018, and his accommodative policy response to the pandemic has largely been credited for staving off an economic depression.

Progressive Democrats, however, cast doubts on Powell’s reappointment in recent months by mounting an effort to replace him with Brainard, who believes the Fed should take greater steps to combat climate change—unlike Powell, who has instead said it’s not a top priority.

Still, Powell has been viewed as a safer bet for Senate approval given his favorability among Republicans and moderate Democrats alike; his previous appointment was overwhelmingly approved with a bipartisan vote of 84 to 13.

The president nominated Brainard, the sole Democrat on the Fed’s seven-member board and a former Treasury Department official under Obama, as vice chair to replace Richard Clarida, whose term expires on January 31.

Powell has served as a member of the Fed’s Board of Governors since May 2012 and previously served in the Treasury Department under former President George H.W. Bush.

The stock market started to recover from its pandemic-induced crash last year on March 23, the day Powell pledged to use the central bank’s “full range of tools to support the U.S. economy” until “substantial further progress” is made toward a full recovery. Many lawmakers have cited Powell’s pandemic experience as reason enough to keep him atop the central bank, especially in the face of decades-high inflation. “It would be a mistake,” Sen. Jon Tester (D-Mont.) said Sunday when asked how he felt about Biden potentially replacing Powell. “[He] has a proven track record and should get reappointed.”

“President Biden must appoint a Fed Chair who… shares the administration’s view that fighting climate change is the responsibility of every policymaker,” Sens. Sheldon Whitehouse (D-R.I.) and Jeff Merkley (D-Ore.) said in a statement last week. “That person is not Jerome Powell.”

In recent months, a series of revelations about investments made by Fed officials during the pandemic also cast doubts on Powell’s potential reappointment. Last month, Sen. Elizabeth Warren (D-Mass.) said he “failed as a leader” during the scandal. “Setting the right culture at the Fed and making sure safeguards are in place to prevent self-dealing… should be the minimum standard any [Fed] chair should meet,” Warren said, reiterating her opposition to his appointment. “And, once there is a problem, a quick and aggressive response is critical—Chair Powell has failed at both tasks.” Despite Warren’s resistance, however, a White House spokesperson said Biden remained confident in Powell as Fed Chair.

​Powell or Brainard? Biden’s Announcement on the Next Fed Chair Is ‘Imminent.’ (Barrons)