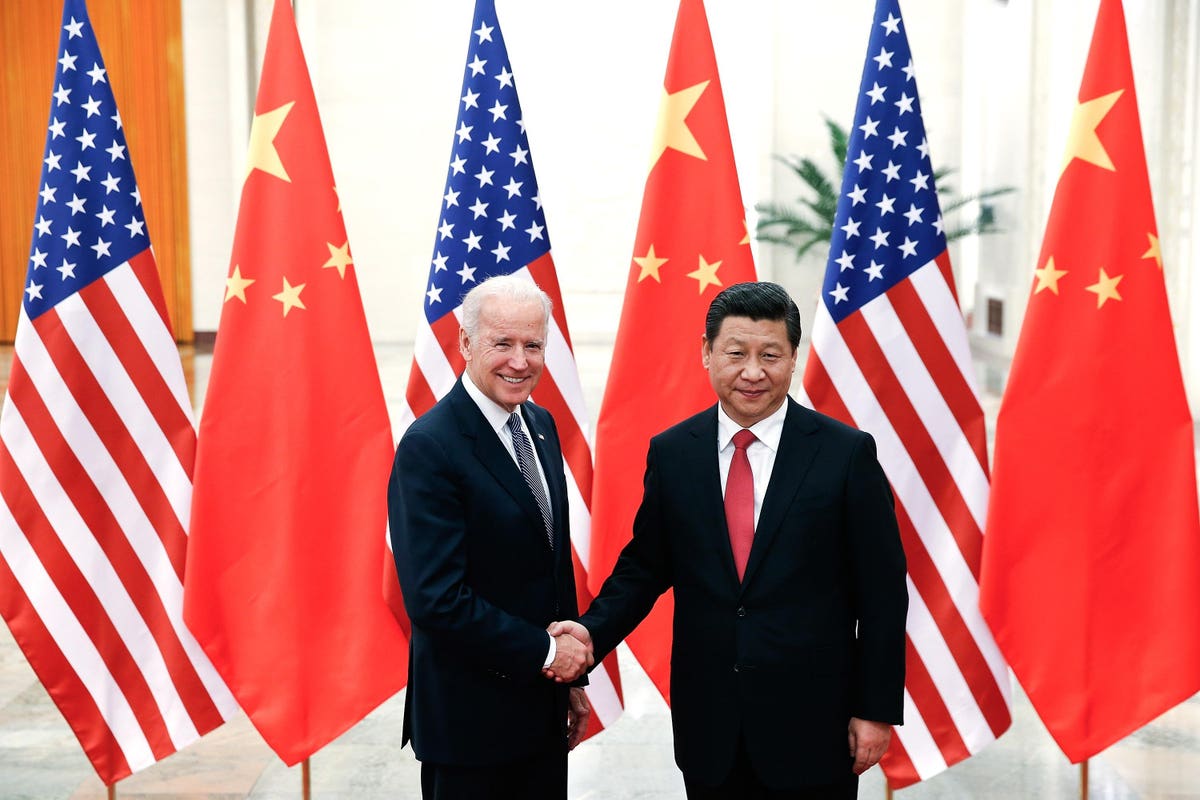 U.S. President Joe Biden and China’s President Xi Jinping will gather virtually on Monday in a bid to find areas in which the two countries can work together. Yet a recent public opinion poll reminds how wary Americans have become of China in the past few years and the complex environment businesses in both countries face.

In a big shift from 2019, 58% of Americans now say that trade between the two nations does more to weaken U.S. national security. That compares with 33% in 2019, the Chicago Council on Global Affairs found in a poll released last month. “Americans currently think trade with China has more negatives than positives for the United States,” the report said.

Further reflecting wariness about the U.S. economic standing in the world, a plurality of Americans (40%) say China is economically stronger than the United States, the council found.

Some 62% also favored increasing tariffs on products imported from China and significantly reducing trade between the two countries, even if this leads to greater costs for American consumers (57%).

The Chicago poll, taken since 1974, seeks to measure U.S. opinion on foreign policy issues. The latest survey was conducted July 7-26 (link here).  The results are in generally in line with results earlier this year found by the Pew Research Center.

The White House announced the meeting with Xi on Nov. 12, saying “the two leaders will discuss ways to responsibly manage the competition between the United States and (People’s Republic of China), as well as ways to work together where our interests align. Throughout, President Biden will make clear U.S. intentions and priorities and be clear and candid about our concerns with the PRC.”  The U.S. and China made headlines this week during the COP26 meeting in Glasgow with an agreement to work to reduce methane emissions, encourage decarbonization and create regulatory frameworks to reduce greenhouse gases.

In the U.S., meanwhile, Biden’s approval rating this month has sunk to as low as 38% amid problems involving inflation, immigration policy, and the chaotic withdrawal from Afghanistan, to name a few. For its part, China is battling slower economic growth and high debt.

China’s economic heft as the world’s No. 2 economy, GDP growth and relative success at limiting the fallout from the Covid-19 pandemic continue to make it an attractive market to U.S. businesses. American companies are among the largest foreign investors in China; it’s a group that includes Intel, Tesla, GM and Ford. Chinese companies with U.S. investments include BYD, Fosun and Fuyao Glass.