‘Black Widow’ Is Good In Spite Of Natasha, Not Because Of Her 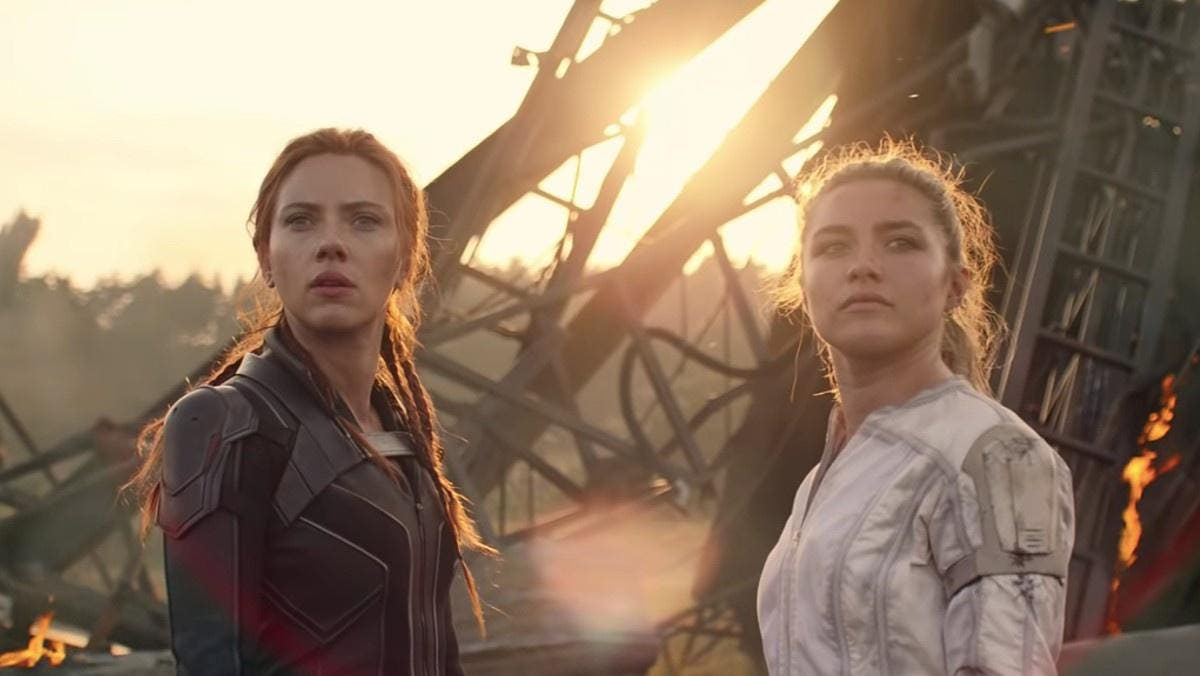 Black Widow is the cinematic event likely to get many people back in the theater for the first time in well over a year, with the film having been delayed multiple times over the course of the pandemic, and Disney determined to give it a theatrical release.

But in reality, Black Widow is a film that probably should have come out four or five years ago, back when it could have existed in the proper chronological order of the MCU between Civil War and Infinity War. Going back now, after the death of Natasha in Endgame, mostly feels strange. And even stranger is that the film plays less like a tribute to her, and more like an origin story for her successor.

Black Widow’s biggest sin is that it does so little with Natasha as the central character, so much so that her own film practically doesn’t need her at all. This isn’t Scarlett Johansson’s fault, we’ve seen her do great work as Nat in many films over the years. But here she’s outshined by pretty much all of her co-stars, most notably Florence Pugh’s Yelena Belova, her inevitable replacement in the MCU, and David Harbour’s Red Guardian, both characters being charming and funny and everything Natasha herself really isn’t allowed to be in this movie, for whatever reason.

It’s bizarre. When I finished the film, it’s easy to imagine how the entire movie could have functioned without Natasha at all. As in, we could have seen Yelena “awaken” from her Widow mind control spell, find her old family members and work to free them and take down the Red Room program by herself.

This is all something Nat already thought she did, with a bunch of odd flashbacks to some event we’ve never heard about before, where she blew up the general in charge of the Red Room and simply assumed he was dead and it was over decades earlier.

Natasha isn’t really forced to confront any of her demons at all, and in fact, is gifted with freedom from them. She believes her mother abandoned her as a child, but she discovers she was instead taken from her, part of a selective pre-screening process for infants, and her mother was killed trying to find her. Natasha believes she had a execute a little girl as part of her plan to kill her father, the general, and defect to SHIELD. But she discovers the girl didn’t die after all, and her father has been using her as a brainwashed weapon ever since. This ends up being a rewrite of the entire concept of Taskmaster as a villain, a wild departure from his comic origin (including a gender change), but honestly I didn’t take issue with that as much as some comic fans seem to.

The bright spots of the film are again, not anything Natasha does. Pugh’s Yelena is hilarious, given all the best moments in the film like her mockery of Natasha’s “hero pose” when she lands on the ground, and speculating about all the various ways she would or would not like to die during the course of the mission. Similarly, Harbour’s Red Guardian attempting to relive his glory days in an ill-fitting suit, boasting about his non-existent rivalry with Captain America is brilliant.

The action is relatively solid, though I’ll admit I expected maybe a little bit more from a Black Widow film. Nearly all of it is saved for the harrowing Red Room sequence at the end, but the quiet moments before that seem necessary to ground the film.

It feels like there are so many missing pieces here, though. An exploration of why and how Natasha defected to SHIELD would have been nice. I still have no idea why the USSR created a Super Soldier like Red Guardian, had him do a covert ops infiltration mission in the US, and then put him in jail forever instead of using his strength to their benefit, as he didn’t seem disloyal at all. This just feels like a film trapped in a very small box, given where it’s placed in the timeline and when it’s now been released, which is why we have to settle for small connections to the old movies like Natasha wearing Yelena’s vest during Infinity War.

Much about Black Widow does work, and it certainly made me want to see more from Pugh’s Yelena, now destined to show up in Disney Plus’ Hawkeye next, it seems. But it did not effectively given Natasha a proper sendoff, making her feel superfluous in her own movie. And now they’re out of chances to play her tribute, given that she’s dead and gone and no amount of multiverse mangling seems likely to bring her back.