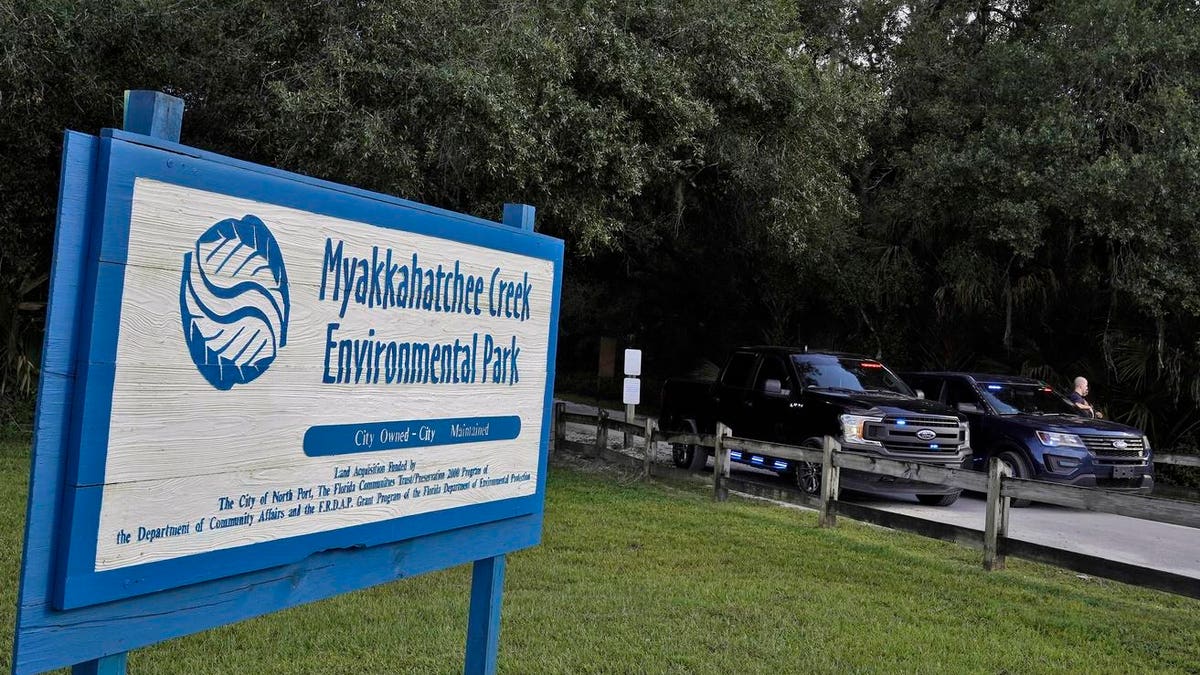 Brian Laundrie died by suicide through a gunshot wound to the head, Laundrie family attorney Steven Bertolino said Tuesday, bringing closure to a case that had drawn national attention after Laundrie was identified as a person of interest in his fiancee Gabby Petito’s disappearance and death, which had been ruled a homicide.

Bertolino released a statement saying Laundrie’s parents have been informed, are “mourning the loss of their son,” and they hope “these findings bring closure to both families.”

Forensic anthropologists were able to determine Laundrie’s cause of death after weeks analyzing his remains, including a decomposed skull, which were found in Myakkahatchee Creek Environmental Park.

An autopsy conducted shortly after Laundrie’s remains were identified returned inconclusive, and his remains were handed to forensic scientists to help identify his cause of death.

Investigators found Laundrie’s remains on October 20 near the Carlton Reserve area, where he went hiking on September 14, after receiving a tip from Laundrie’s parents. Bertolino said that Laundrie’s father believed his son was “grieving” before he left on his hike on September 13. The FBI confirmed the remains found were Laundrie’s through a comparison of his dental records. Laundrie faced scrutiny for returning to his Florida home alone without Petito in her van after her parents reported her missing on September 11. In late September, Petito’s body was discovered in Wyoming, one of the places the couple visited on a cross-country road trip, and the FBI ruled her death a homicide. Laundrie subsequently became the target of a law enforcement manhunt and a federal arrest warrant was issued for him in Wyoming for allegedly using Petito’s debit card after she disappeared.