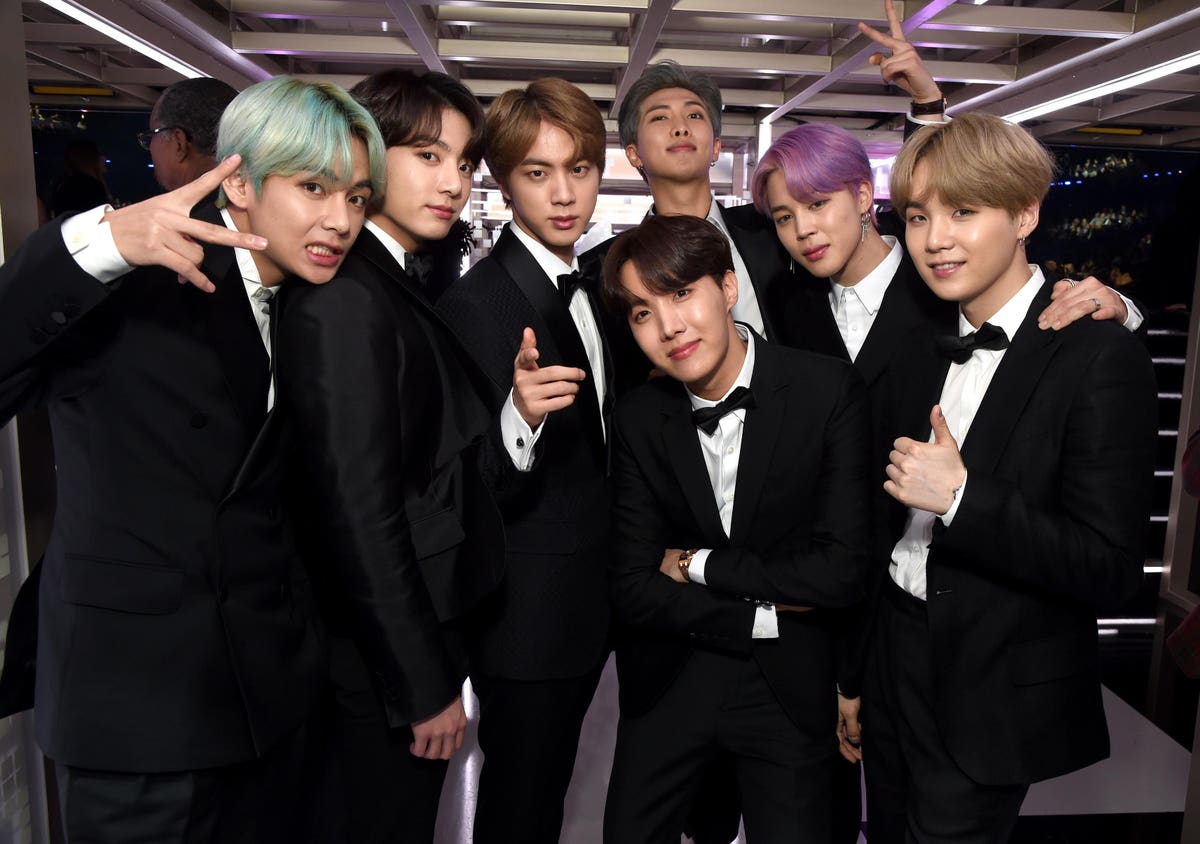 BTS return to the No. 1 spot on the Hot 100 this week as they debut their new single “My Universe” in first place on the all-genre ranking of the most-consumed tracks in the U.S. The tune, which is co-led by Coldplay, arrives atop the tally thanks primarily to an enormous sales sum, as streams played a small role in the cut’s success, and radio play contributed even less. As is typically the case whenever they have something new to share with the world, BTS launch their new release atop the Digital Song Sales ranking, and in doing so, they block themselves from making history.

As “My Universe” opens at No. 1 on the Digital Song Sales chart, Billboard’s ranking of the tunes that actually sold the most copies in the prior tracking period, BTS replace themselves in first place. Last week, the septet’s own “Butter” was still running the show, and if it had held on for one more frame, it would have matched an incredibly important record on the list.

“Butter” was just one week away from tying the all-time record for the most frames spent at No. 1 in the history of the Digital Song Sales chart. The song of the summer stood as the bestselling in the U.S. for an astounding 17 nonconsecutive turns, which was enough to tie it with Luis Fonsi, Daddy Yankee and Justin Bieber’s “Despacito” for the second-most stints on the throne.

MORE FROM FORBESBTS And Coldplay Debut Their Massive New Single ‘My Universe’ At No. 1 On The Hot 100By Hugh McIntyre

Coincidentally (or perhaps not so), BTS also claim the single with the most weeks spent at No. 1 on the Digital Song Sales chart. The South Korean band’s “Dynamite” reset that particular record earlier this year when the disco-leaning smash earned its eighteenth nonconsecutive run atop the purchase-only tally.

Now, BTS claim two of the three longest-charting No. 1 hits of all time on the Digital Song Sales ranking. While the band and their followers are surely thrilled to see “My Universe” arrive ahead of every other tune in the country, the timing is slightly inopportune. If the cut had been released just a week or two later, the K-pop titans would have matched their own best showing. Currently, “Butter” is down just one peg to No. 2, so it would have run the show had it not faced competition from the newer BTS drop.

It’s possible that “Butter” could reclaim the highest rung on the Digital Song Sales chart in the coming weeks, though there’s a good chance that “My Universe” will hold at No. 1 for at least another frame or two. While BTS might not have matched the all-time record for the most weeks atop the list, they do manage to further their lead as the act that has replaced themselves in the driver’s seat most often.

MORE FROM FORBESBTS Ties Justin Bieber For The Second-Longest-Running Sales No. 1 In U.S. HistoryBy Hugh McIntyre