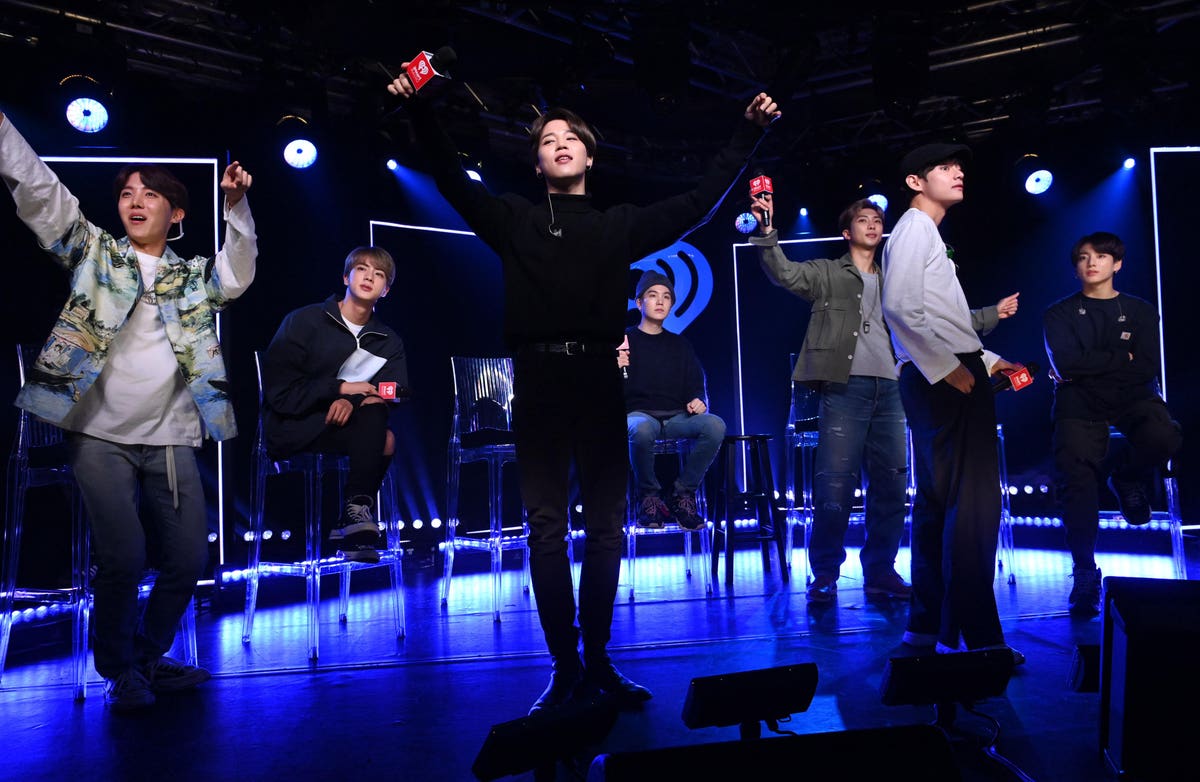 BTS rule over the Hot 100 this week for the fifth time in their tenure as one of the biggest bands in the world, as their latest release “Permission to Dance” debuts atop the tally. The set was a massive hit from the moment it arrived, and now it has started appearing on a number of Billboard lists, making history on many of them simply by finding space at all.

In addition to racking up one of the largest sales frames of 2021, “Permission to Dance” was also a huge success on streaming platforms, and this week it opens at No. 8 on Billboard’s all-genre Streaming Songs chart. The tune is now one of only a handful of top 10 hits released by South Korean musicians in the history of the streaming-only roster, and when looking only at groups from the Asian country, the track joins a very small club.

“Permission to Dance” is now the fifth-highest-charting song by a South Korean group on the Streaming Songs list, and it joins several other BTS smashes and a single hit from one of the most successful girl groups in the industry right now.

The loftiest position a track by a South Korean band has reached on the Streaming Songs chart is No. 3, which BTS managed with their first English-language single “Dynamite.” The tune lifted to third place last year, kicking off a run of Hot 100 leaders and streaming giants.

The band’s most recent Hot 100 champion (before “Permission to Dance”), “Butter,” comes next, and it almost tied the South Korean septet’s own best showing. Not long ago, the summer single rose to No. 4.

Two BTS songs appear next, with their Halsey collaboration “Boy With Luv” holding as the third-highest-charting track by a South Korean group in the history of the Streaming Songs chart, while their own “Fake Love” keeps as the fourth-highest-charting. Those cuts peaked at Nos. 5 and 7, respectively.

As “Permission to Dance” debuts at No. 8 on the Streaming Songs chart, the tune ties Blackpink’s “Ice Cream” for the honor of being the fifth-highest-charting single by a South Korean group of any kind. The all-female quartet’s biggest hit so far in America broke into the top 10, helping them make history in a number of fashions last year. The poppy release benefited from the inclusion of Selena Gomez, who was featured as a credited artist.

“Permission to Dance” is BTS’s sixth top 10 hit on the Streaming Songs chart, as one other single previously found its way into the loftiest space. The septet’s collaboration with Jason Derulo and Jawsh 685, “Savage Love (Laxed – Siren Beat),” also spent some time in the region.

Looking at all South Korean acts, Psy mixes this ranking up, as he has landed a pair of No. 1s with “Gangnam Style” and “Gentleman” and one additional top 10 in “Hangover” with Snoop Dogg (No. 4 peak).