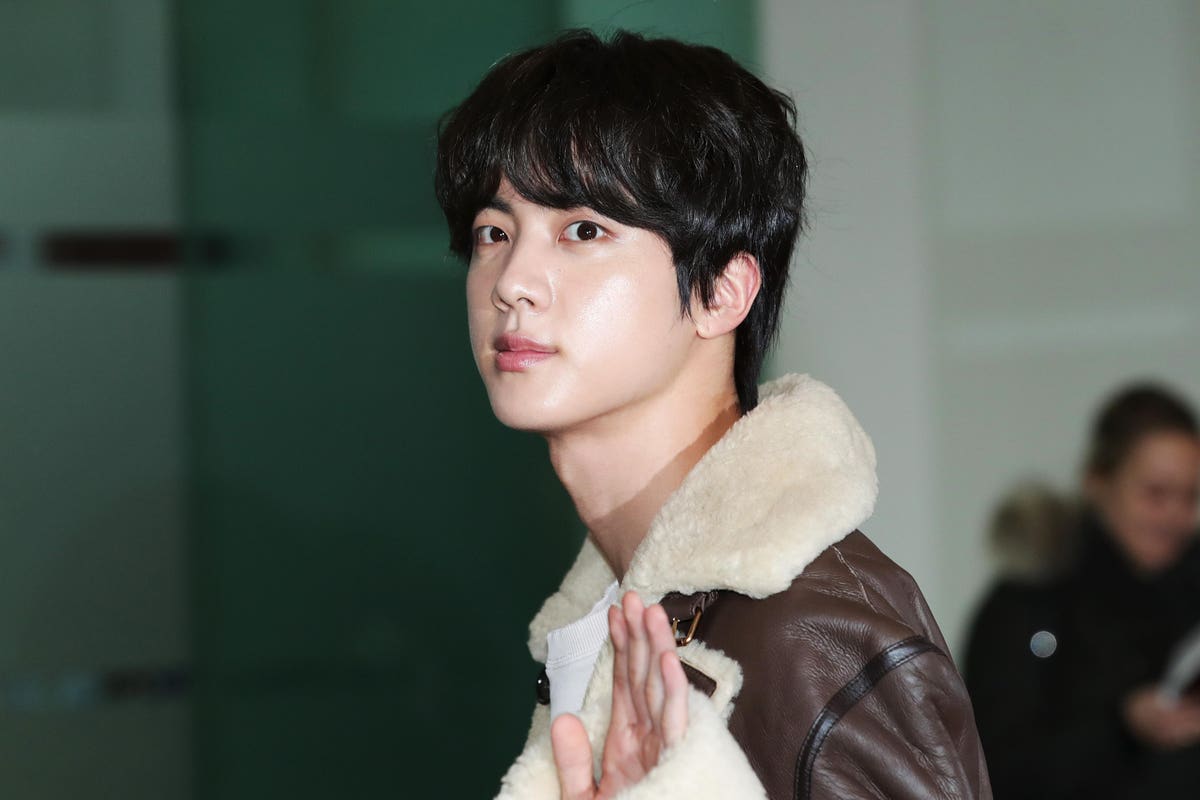 As a member of BTS, singer Jin has already enjoyed the kind of chart success in America that most artists can only dream of. The musician has topped the Hot 100, Billboard’s most competitive ranking of the most-consumed songs in the U.S., with half a dozen tunes, and he has also summited the albums ranking with nearly as many titles. In just the past few years, Jin, alongside his six bandmates, have all demonstrated that when they work together, they can do anything. Now, the superstar has broken out on his own, and he’s found incredible success without issue.

Jin debuts at No. 1 on this week’s World Digital Song Sales chart with his single “Yours.” The song is credited only to him, and as it launches as high as a cut can climb on the purchase-only tally, it instantly becomes his first champion on any Billboard ranking in America.

“Yours” opens atop the World Digital Song Sales chart with ease, as it outsold every other title on that list by a wide margin. In its first frame of availability, the single starts with nearly 13,200 copies sold, according to information shared by MRC Data. That’s not just enough to ensure it controls the world-only ranking, but that it starts off as the second-bestselling title among all styles in America this frame. On the all-genre Digital Song Sales chart, “Yours” enters at No. 2 behind only Adele’s “Easy on Me,” which wins the frame by less than 2,000 copies.

While he may score his first No. 1 hit on the World Digital Song Sales chart under his solo moniker this week, Jin is no stranger to the upper reaches of the ranking when looking at his entire discography. BTS have now sent an incredible 31 tracks to the throne on the World Digital Song Sales list, the most among all acts. The band has appeared inside the top 10 with an astounding 107 tracks.

Jin is new to the No. 1 spot on the World Digital Song Sales chart (at least as a soloist), but it appears he’s broken into the top 10 once before. He and fellow BTS member V collaborated on the track “It’s Definitely You” from the TV series soundtrack Hwarang: The Poet Warrior Youth back in 2016. That cut peaked at No. 8 on the American list.

“Yours” is featured on the soundtrack album that accompanies the popular South Korean TV show Jirisan. BTS is so popular that all seven members also have their own dedicated fans, and whenever one of them takes on a solo project, such as a contribution to a soundtrack or even a complete project on their own, they typically perform well all around the world.