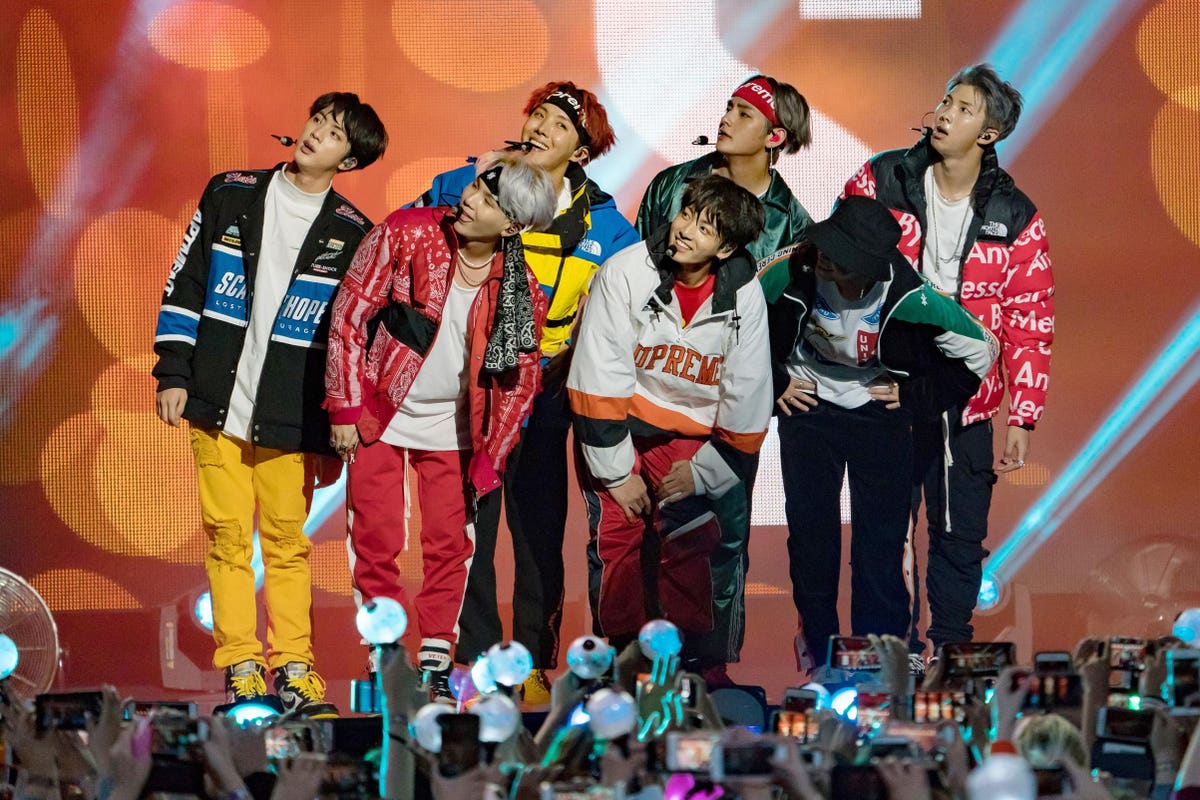 In just a matter of hours, BTS could either see their current single earn another stay atop the most important singles chart in America, or they could possibly even replace themselves in first place on that list with an even newer release. Whatever happens, it’s clear that the group’s smash “Butter” is their biggest hit (at least by some metrics), and even if it falls from No. 1, it’s already performing better in the U.S. than in the band’s home country of South Korea.

“Butter” is currently steady at No. 1 on the Hot 100, Billboard’s ranking of the most popular songs in the U.S. using sales, streaming and radio data, for a seventh week. The track debuted in first place back in early June and it hasn’t vacated the highest rung since then. The tune has also lived atop the Digital Song Sales ranking, selling more than 100,000 copies in each of the tracking frames it’s been available. It’s already the bestselling title of the year in America, and it may very well end 2021 as the biggest cut.

One might assume that however well “Butter” is doing in the U.S., it would be performing even more spectacularly in South Korea, where BTS are the biggest of stars…but that’s not the case.

“Butter” quickly rose to No. 1 on the Gaon Digital chart, South Korea’s ranking of the most-consumed songs in the nation, which uses a methodology similar to the Hot 100, though they aren’t quite the same. The track has now spent seven turns inside the top 10 on the most competitive songs roster in the country, but only five of them as high as a title can climb. It is currently down at No. 4 (as new song “Permission to Dance” debuts at No. 9), and it is highly unlikely it will return to the summit.

On the Gaon Download chart, which ranks the bestselling songs in South Korea, “Butter” earned just two stays in the penthouse, and it lived inside the top 10 for six consecutive weeks. It currently stands at No. 21 on the sales-only list, though their latest drop “Permission to Dance” does enter the race at No. 1.

When looking at total sales, “Butter” may be performing better in South Korea, especially when taking into account the newly-released CD single album that it’s featured on. That project, which will be counted as a single in the U.S. as opposed to an album, launches at No. 1 on the Gaon Albums tally with a first-week sales count that could be well over a million and a half copies. However, when examining only how long the title has occupied the highest space on some of the most important charts, “Butter” is clearly performing better in America than anywhere else in the world.

MORE FROM FORBESCan BTS Replace Themselves At No. 1 On The Hot 100 With Their New Song?By Hugh McIntyre