BTS’s ‘Butter’ Ties As The Fourth-Longest-Running No. 1 Hit In America This Decade 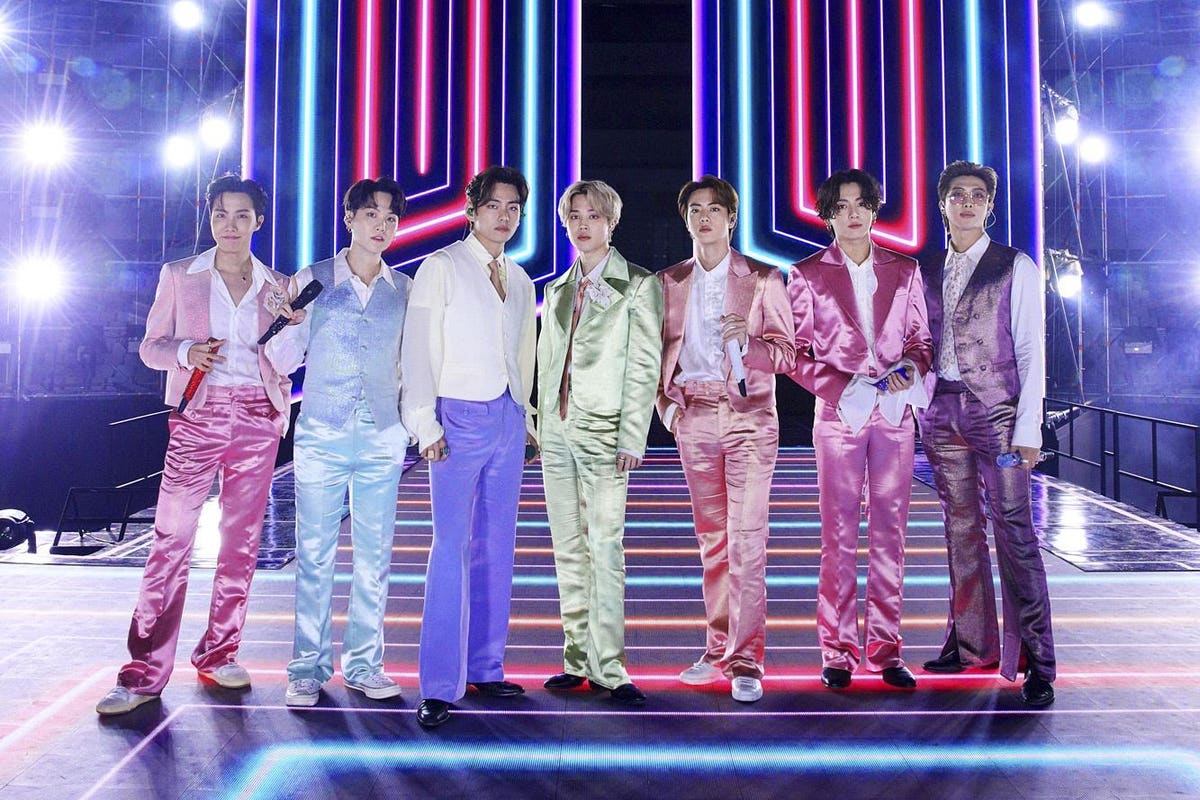 In just a few days, BTS and their massive fan base will find out which one of the band’s songs secures control of the Hot 100, Billboard’s most important and competitive singles ranking. The group could see their latest single “Butter” hold atop the tally once again, or their newly-released track “Permission to Dance” might possibly replace that ruler, giving the K-pop act yet another leader.

While they wait to hear the good news from Billboard (whatever it may be), their current champion keeps at No. 1 on the Hot 100, and in doing so, it moves up again on the ranking of the most successful tunes to appear in the past several years.

With seven weeks at No. 1 on the all-encompassing Hot 100, “Butter” ties as the fourth-longest-running ruler, and it could advance again soon. At the moment, “Butter” is on the same level as DaBaby and Roddy Ricch’s “Rockstar,” which also earned seven stays at No. 1 on the Hot 100 last summer.

The longest-running No. 1 on the Hot 100 so far in the 2020s (which isn’t even two years old) is Ricch’s breakout smash “The Box,” which racked up an impressive 11 turns in the driver’s seat before stepping aside. The rapper’s massive single is the only title to accrue double-digit spins atop the list so far this decade.

Two tunes are tied for second place, as both 24kGoldn and Iann Dior’s “Mood” and Olivia Rodrigo’s “Drivers License” managed eight weeks at No. 1.

If “Butter” holds on at No. 1 for one more frame, it will move up again on this decade-specific list, tying both “Mood” and “Drivers License” as the second-longest-charting No. 1 hit on the Hot 100. If it doesn’t manage to earn another stint in first place, it will likely be because the band’s newer release has toppled it, which is certainly reason to celebrate anyway.