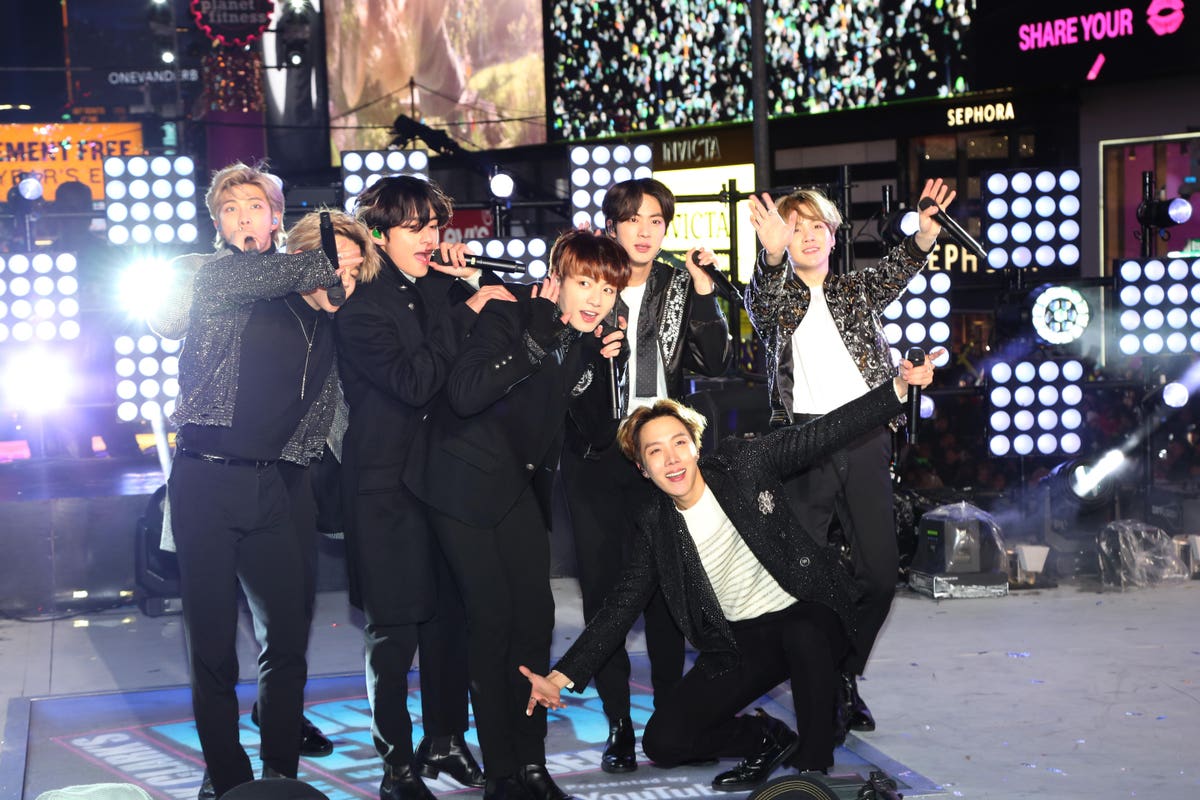 Any time BTS have a new music video to share with the world, one thing can be counted on: it’s going to rack up millions of views in no time. This has held true with the band’s latest visual for their song “Permission to Dance,” which has now officially scored one of the largest debuts in YouTube history.

In the first 24 hours it was available on the video hosting platform, “Permission to Dance” was watched 72.3 million times. That’s not just an impressive figure, it’s one of the 10 biggest opening days in the history of the site.

According to the company itself, “Permission to Dance” now sits at No. 6 on the list of the top 10 greatest one-day view counts, and it is in very familiar company. The track is one of five BTS videos featured on the ranking, and the South Korean septet currently claims the highest two rungs.

Earlier this year, the seven-member vocal act reset the all-time record for the largest debut in YouTube history when their single “Butter” earned 108.2 million plays in the first full day it was viewable. Last year, “Dynamite” became the first clip to accrue at least 100 million clicks in just 24 hours, and it’s steady at No. 2 on this important tally.

“Permission to Dance” may be just a B-side to “Butter,” BTS’s current focus, but the band is giving it everything they have in order to score another real hit with the song. The tune, originally teased as a bonus track on the CD single of “Butter,” is available on its own as well. Since it was released on Friday (July 9), the upbeat summery tune has been selling extremely well, performing spectacularly on Spotify and other streaming sites, and the video the band filmed to support it has clearly also become an instant fan favorite.

The “Permission to Dance” treatment replaces BTS’s own “Life Goes On” video at No. 6 on the top 10 list, pushing that tune down one peg. In kind, every other track featured on the list also drops a single space, with one falling off the roster entirely.

All those views “Permission to Dance” is racking up on YouTube are going to help it in a few days when it comes to appearing on charts all around the world. YouTube plays factor into where a song ranks on the Hot 100 in America, and BTS could possibly be looking at another top 10 hit with the B-side. 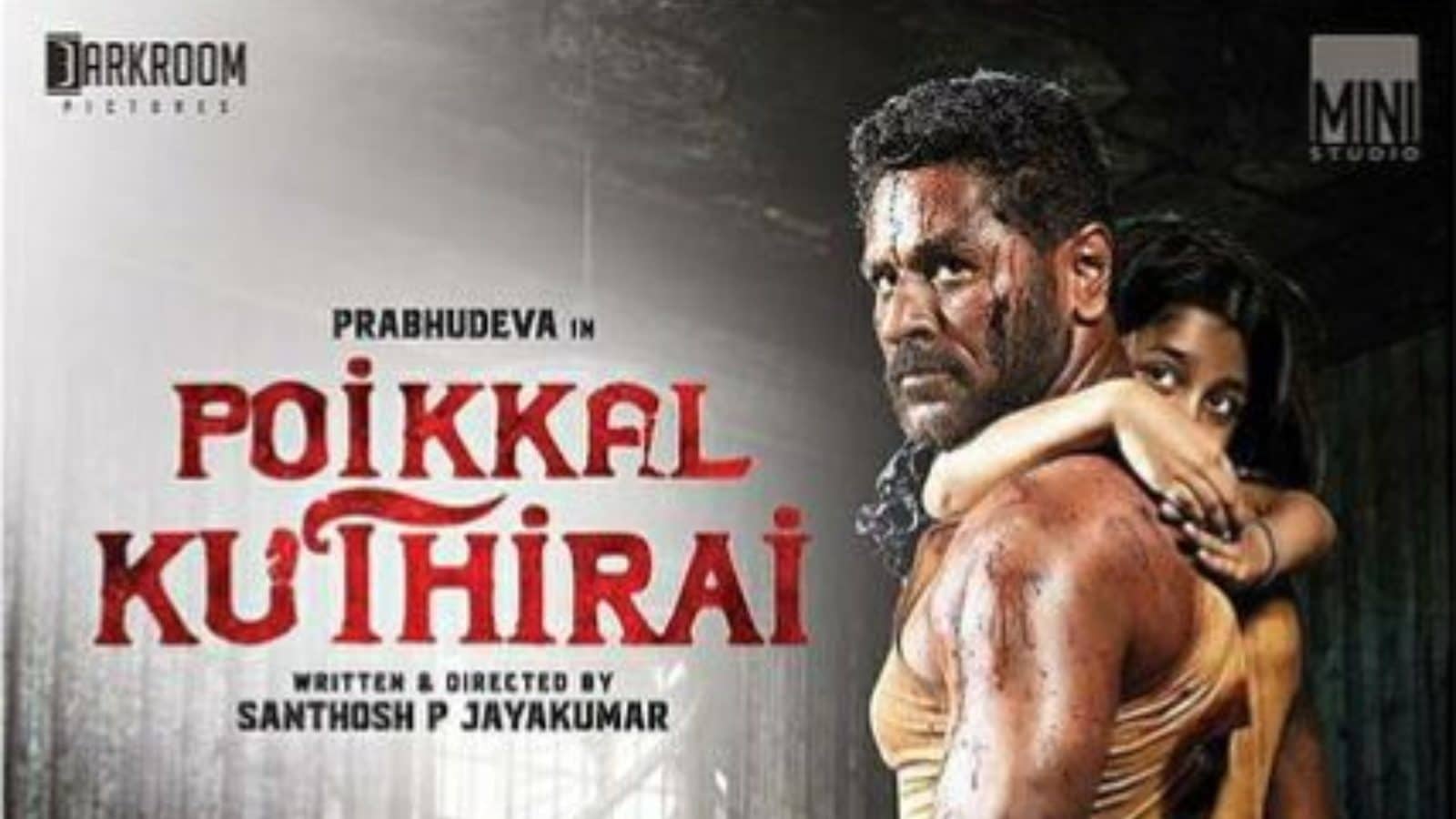