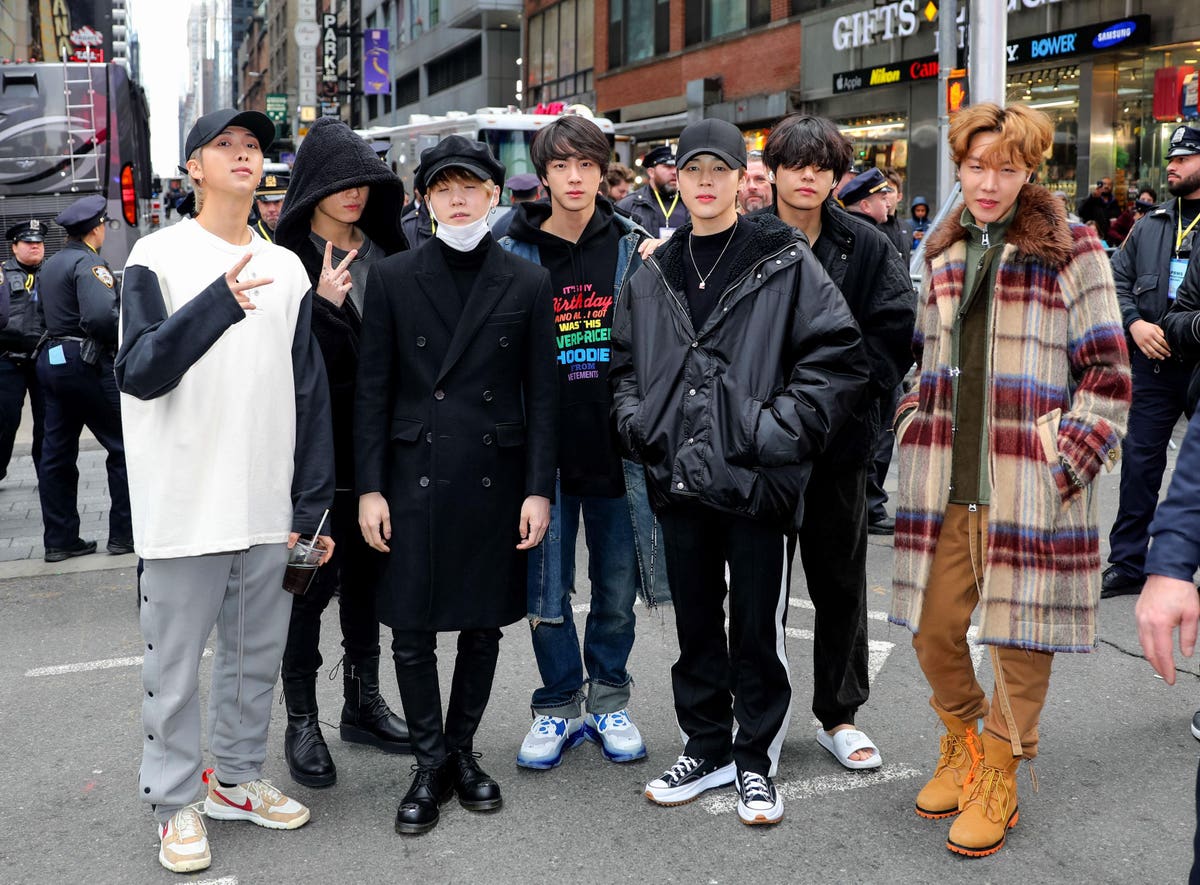 BTS’s music videos regularly rank among the most successful, and every time they share a new visual with their massive fan base, it instantly becomes a huge win for the group on YouTube. Now that their latest visual “Permission to Dance” has been out for more than a full seven days, the colorful clip appears on almost all of the platform’s weekly charts, and it reached a massive audience in pretty much every country that tracks these views.

Unsurprisingly, “Permission to Dance” performs the best in South Korea, the band’s home country, at least when comparing the video’s total play count to every other item on the list of the most-viewed treatments of the week.

“Permission to Dance” debuts at No. 1 on YouTube’s weekly ranking of the most-viewed music videos in South Korea for the tracking period that stretched from July 9-15, and it wasn’t even close. BTS’s uplifting clip opens with 9.6 million plays, an enormous sum in the nation for any act. To put that figure into further perspective, just one other release accrued one million clicks in the same frame.

In fact, “Permission to Dance” was so popular in South Korea upon its arrival that it outperformed not just the next title, or the rest of the top 10, but the next 24 biggest videos combined. That means that when added together, the view counts in the past week of the uploads that place anywhere from No. 2 to No. 25 on YouTube’s country-specific ranking don’t hit the 9.6 million figure BTS managed with just one of their visuals.

Amazingly, BTS appear seven times in the top 25 on that chart, including with their new champion “Permission to Dance.” The band jumps to No. 2 with previous ruler “Butter,” their first English-language smash “Dynamite” boosts to No. 7 (returning to the top 10) and several performances and live renditions of “Butter” also find themselves somewhere inside the upper quarter of the tally.

“Permission to Dance” performed well everywhere on YouTube, as it also arrives as the No. 1 music video in the world, with 152 million plays in its first week. The upload also earned more than 72 million views in just its first 24 hours on the platform, which is enough to grant it one of the top 10 largest single-day debuts in the site’s history.