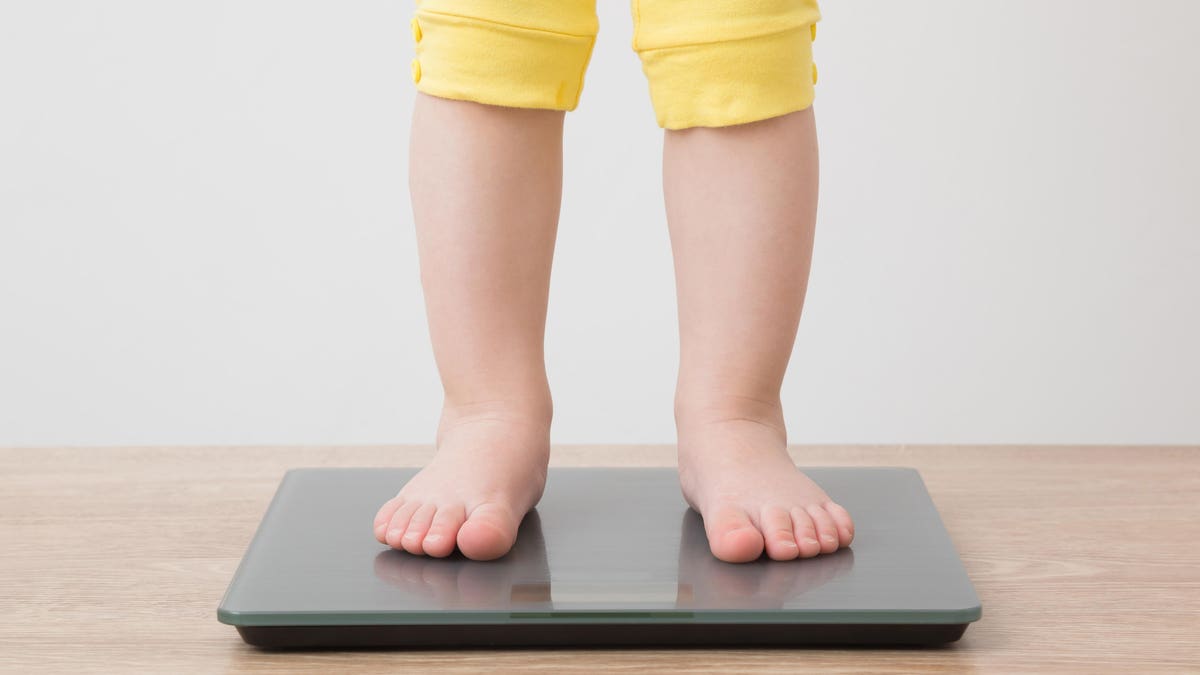 Obesity rates in children in England have risen substantially during the Covid-19 pandemic, according to new data released Tuesday from National Health Service (NHS), adding to a growing trend of weight gain in children and teenagers since the pandemic began that’s also seen in the United States.

In the last year of primary school, when children are ages 10 and 11, the percentage of obese children rose from 21% to 25.5% over the one-year period.

The single-year increase in obesity rates in England is the highest since the NHS started collecting data 15 years ago, the Guardian reports.

Childhood obesity also accelerated in the United States—a study from the Centers for Disease Control and Prevention (CDC) found the percentage of obese children and teens in the U.S. increased to 22%, up from 19% before the pandemic.

Alyson Goodman, a doctor at CDC’s National Center for Chronic Disease Prevention and Health Promotion, told NPR the results were “substantial and alarming.”

Children living in poorer areas in England were twice as likely to be obese compared to children living in wealthier neighborhoods, according to the NHS Digital data. “We need an intense focus on closing the gap between the most and least deprived to ensure every single child has an equal chance to grow up healthy,” Caroline Cerny, from the Obesity Health Alliance, told the Guardian. Dr. Max Davie, of the medical journal Paediatrics & Child Health said the gap between poor and rich children widens every year. “Any attempts to address this problem therefore need to be focused on these groups, and the causes for their increased vulnerability,” Davie said.

The British government pledged in 2018 to cut childhood obesity rates in half by 2030. While initial responses to the mission were optimistic, the National Audit Office said in 2020 that the country was likely to miss the target. Experts told the BBC that poverty, lockdowns and rising mental health issues played a factor in the rise of obesity in England in the past two years. The NHS launched a pilot program this year to help combat the rising rates by creating 15 new specialist clinics to care for obese children, but Tim Fry, chairman of the National Obesity Forum, told the Guardian he feared the 15 offices would “very sadly likely to be insufficient” in scale to “cope with the numbers who now will need help,” in light of the data released Tuesday.

61% of adults said they experienced an unwanted change in weight since March 2020, with 42% reporting unwanted weight gain, according to a Harris Poll survey conducted in the U.S. in February 2021. The median amount of weight gained reported by the respondents was 15 pounds.

Children And Teens Gained Weight At An Alarming Rate During The Pandemic, The CDC Says (NPR)