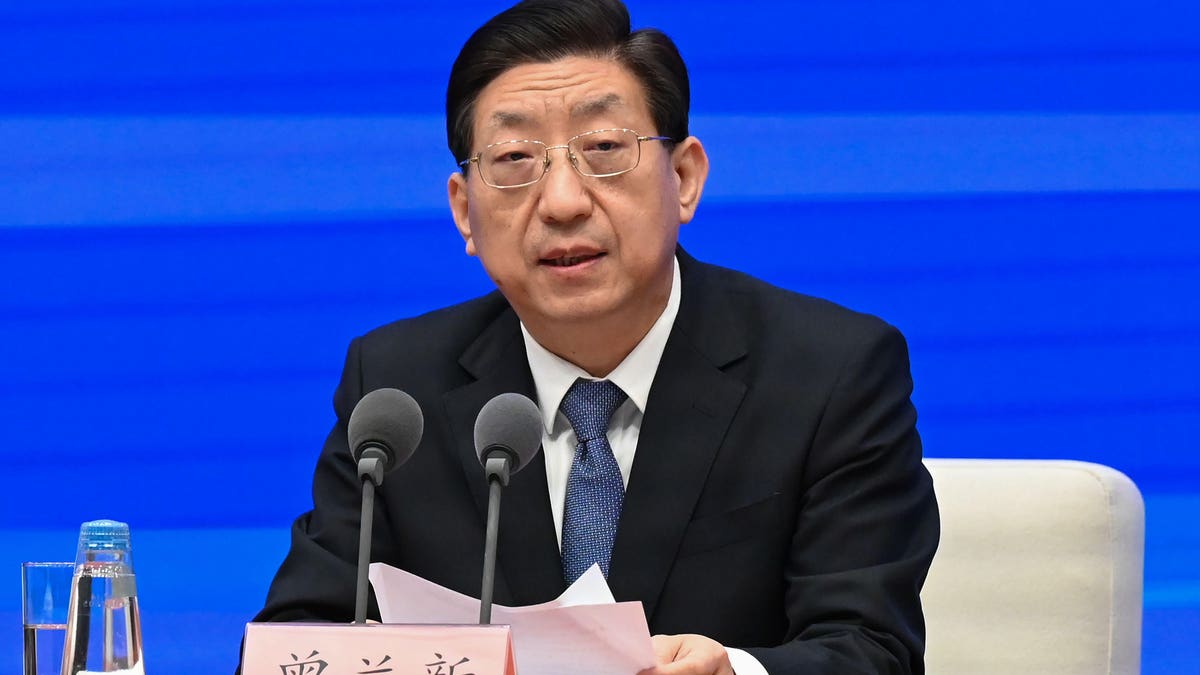 The Chinese government on Thursday rejected the World Health Organisation’s plan for the second phase of investigation into the origins of Covid-19—which will also examine the possibility that the virus may have escaped from a Wuhan lab—signaling further politicization of the investigation that has previously been hampered by Beijing’s unwillingness to share important data.

Zeng Yixin, the vice minister of China’s National Health Commission (NHC), told reporters he was “shocked” by the plan to investigate the lab leak hypothesis and said “it is impossible for us to accept such an origin-tracing plan.”

According to the Associated Press, Zeng dismissed the theory as a rumor “that runs counter to common sense and science.”

Responding to the WHO’s earlier statement about the investigation being hampered by the lack of raw data from Chinese authorities, Zeng reiterated Beijing’s stance that some data could not be completely shared due to privacy concerns.

Zeng insisted that the Wuhan Institute of Virology’s labs have no virus that can directly infect humans and noted that a WHO-led team of experts had visited the lab earlier this year and concluded that a leak was highly unlikely.

The vice minister also dismissed media reports that staff and graduate students at the institute had fallen sick due to the virus and then transmitted it to others.

The vocal push back from Beijing comes a week after WHO Director-General Tedros Adhanom Ghebreyesus called for better cooperation from China and noted that there had been a “premature push” to rule out the lab leak theory.

In March, the World Health Organization and China published a joint study that offered preliminary insight into the origin of the SARS-CoV2 coronavirus. The report suggested that the outbreak was likely caused by the virus jumping from bats to humans through an intermediary animal. The report also labeled the lab leak hypothesis as “extremely unlikely.” The report was sharply criticized by the U.S., U.K., Canada and several other countries who accused China of “withholding access to complete, original data and samples”. The lab leak theory—initially pushed by fringe groups—has seen a rise in mainstream interest after President Joe Biden ordered U.S. intelligence agencies to examine the origin of the pandemic in May. U.S. intelligence agencies have two prevailing theories at the moment with branches believing that it was transmitted from animals, while another branch believes it came from a lab at the Wuhan Institute of Virology, which does research work on bat viruses.

China rejects WHO plan for study of COVID-19 origin (Reuters)

Karnataka Teachers to Be Vaccinated to Facilitate Re-opening of Schools

The Olympics in 1964 Hailed a New Japan. There’s Less to Cheer This Time.

The Olympics in 1964 Hailed a New Japan. There’s Less to Cheer This Time.