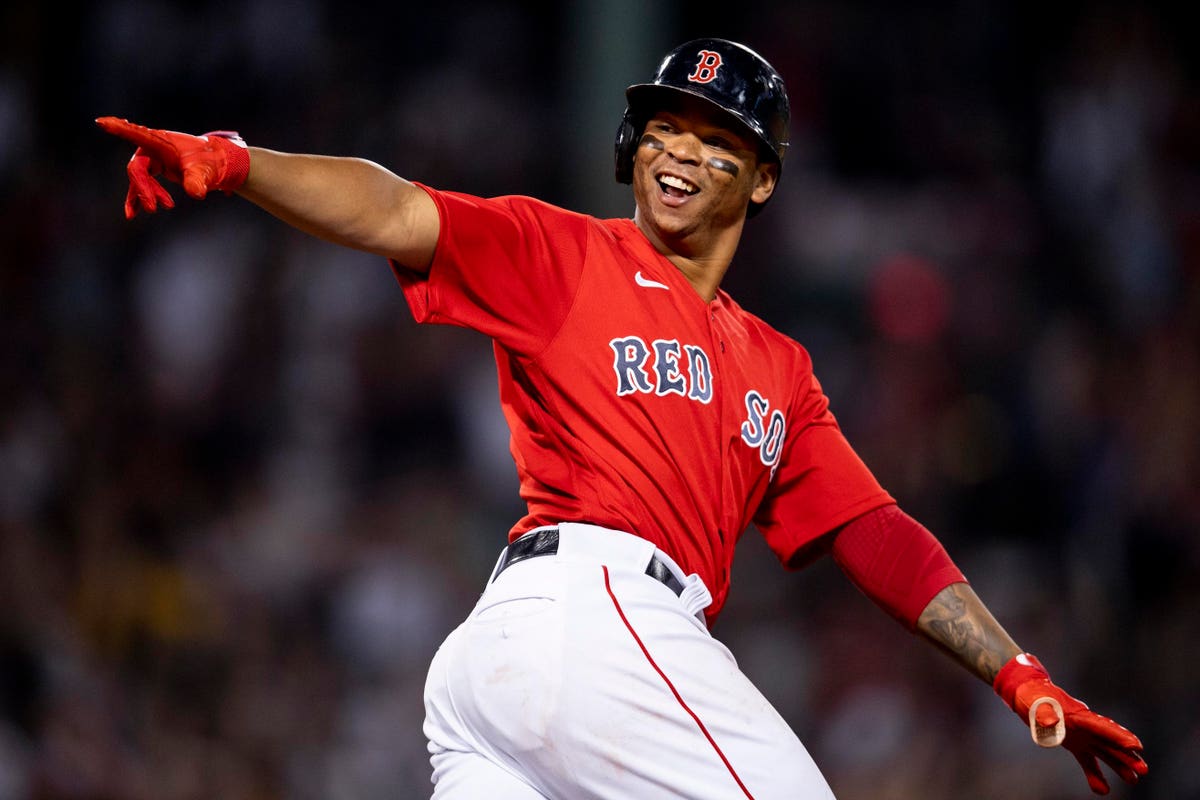 The “second season” of Major League Baseball is about to begin.

The Chicago White Sox will visit Houston, with the Tampa Bay Rays waiting in the wings for the Red Sox-Yankees winner. Both those games will take place October 7.

The Red Sox and Yankees have played 19 games this year. New York lost 10 of the first 13, but have won six straight, sweeping Boston in a three-game series at Fenway Park in September.

Ironically, in 1978, the two teams faced off at Fenway in a tiebreaker game to determine the America League East Division. The Yankees won the game, 5-4.

Starting Pitcher: All Star right-hander Nathan Eovaldi once pitched for the Yankees, among others in his 10-year career. He will get the start in the Wild Card game against his former team.

Eovaldi finished his season with a September 29 shutout of the Baltimore Orioles, giving him a record of 11-9 for the year. Eovaldi brings sparkling control and command to his crucial start. His 32 starts were the most in his career.

A healthy Eovaldi could be tough to beat.

Eovaldi’s velocity increased from 96 to 97 miles per hour in his last start.

Considering he has thrown 182.1 regular season innings, his complete arsenal of fastball, slider, cutter, curve and splitter give him a vast variety of pitches to select against an awesome Yankees lineup.

One can’t dismiss the fact Eovaldi has endured two Tommy John surgeries, not to mention setbacks due to loose particles in his elbow since those operations. His first surgery took place when he was a junior in high school, before he was drafted in 2008 in the 7th round by the Los Angeles Dodgers.

Eovaldi had his second elbow surgery in 2016.

A tough customer on the mound, Eovaldi has worked incredibly long and hard for the opportunity to beat the Yankees in the “win or go home” game against New York.

Manager Alex Cora has blended a group of quality pitchers to form a situational bullpen without traditional, clearly defined roles.

In fact, to this observer, Cora’s “mix and match” approach among right-handers Hansel Robles, Matt Barnes, Adam Ottavino, Garrett Whitlock, Garrett Richards and Ryan Bresler has been the perfect approach.

Should Eovaldi falter, Cora can turn to Tanner Houck, Eduardo Rodriguez , Martin Perez or even Nick Pivetta for help.

It is likely lefty Chris Sale, still trying to find his form, could be the starter if the Red Sox advance to play Tampa Bay.

To this scout, every club in the postseason will have trouble navigating the Red Sox lineup.

Right-handed hitting Bobby Dalbec could also see time, especially against a lefty reliever for the Yankees.

Alex Verdugo, obtained from the Los Angeles Dodgers in the trade for Mookie Betts, offers the Red Sox an exciting bat to add punch to the lineup.

The English language falls short of words to describe left-handed hitting third baseman Rafael Devers. No game is safe as long as Devers is in the lineup. He has one of the sweetest and most impactful swings this writer has seen.

Still only 24, Devers is a lethal, barrel of the bat hitter with amazing power in a stocky, 6-0, 240 pound frame. He finished the season hitting 38 home runs and driving in 113 runs. Devers scored 101 runs for Boston.

All Star right-handed hitting shortstop Xander Bogaerts finished the season hitting 295/.370/.493/.863 with 23 homers and 79 RBIs. Bogaerts smoked 34 doubles and was consistently sitting on base for Devers.

The playing status of J.D. Martinez could be problematic.

Martinez, coming off a regular season hitting 42 doubles and 28 home runs, hurt his ankle while running in the outfield in the Sunday’s game. His status may not be known until game time. Boston would be losing a huge bat if Martinez can’t go.

Plus For Red Sox: home field advantage at Fenway Park

Minus For Red Sox: having to face Yankees ace Gerrit Cole is a daunting task

In his last three starts, Cole has thrown to a 7.64 ERA. In his last start, September 30 against the Toronto Blue Jays, Cole went six innings, but yielded nine hits and five earned runs. He struck out six.

It is interesting to compare a Cole start from September 1. He went seven innings against the Los Angeles Angels and yielded four hits and only one earned run. He struck out 15.

That was then. This is now. Which Cole shows up Tuesday?

Putting debates about spin rates aside, Gerrit Cole still pumps plenty of gas. Using a sinking 97-miles per hour fastball, a slider and a curve, Cole can finish an at-bat with his wicked changeup or a high four-seam fastball in the eyes of the hitter.

Putting his recent games aside, Gerrit Cole can win any game against any club on any given day.

Bullpen: The Yankees have faced inconsistency from lefty closer Aroldis Chapman. That said, it is unlikely Boone will look anywhere else to close out the Red Sox.

While Chapman has been hit hard and has experienced shaky command, he remains a solid 9th inning option. However, Boone also has confidence in righties Jonathan Loaisiga and Chad Green at any point late in games.

The Yankees will look for Cole to go deeply into the game, making Green, Loaisiga and Chapman the most likely bullpen arms we’ll see in a close game. However, righty Luis Severino has been pitching out of the pen, and he could be an option for manager Aaron Boone.

The Yankees dream-duo of sluggers Aaron Judge and Giancarlo Stanton playing together and blasting home runs consistently has come to fruition in 2021.

They have blown the roof off Yankee Stadium. And elsewhere.

Imagine trying to pitch to those two physically enormous human beings, one right after the other.

The Yankees will be without D.J. LeMahieu, a solid hitter at the top of the batting order. LeMahieu has been diagnosed with a sports hernia and was placed on the Injured List.

First baseman Luke Voit, a right-handed power hitter, is battling a barking knee and is also on the Injured List.

The additions of left-handed hitters Anthony Rizzo and Joey Gallo changed the entire complexion and mix of the Yankees lineup. With a more right-handed, left-handed hitting balance, the lineup is much deeper and much more powerful since the trade deadline.

Even without LeMahieu and Voit, New York poses a major threat to bust open a game with thunder and lightning coming from Judge, Stanton, Rizzo and Gallo. Catcher Gary Sanchez can get hot and blast the ball into, or over the Green Monster in Fenway’s left field.

Eovaldi and the Red Sox staff will have to be certain to keep pesky hitters like Gio Urshela, Gleyber Torres and Rougned Odor off the bases to limit any damage from the Yankees power generators

Plus For Yankees: Enormous power from several lineup slots

Minus For Yankees: Recent shaky starts from Gerrit Cole

The Wild Card game is a dream pairing for Major League Baseball.

Two very exciting baseball teams, the Boston Red Sox and New York Yankees will be facing off for the right to move along in the postseason. Win and go home. Lose and figure out how to churn the roster for 2022.

Both the Yankees and Red Sox have their share of baseball fans scattered everywhere on the planet.

The game is not a re-match of 1978. These are new players. New managers. New fans. But the thrill of the 1978 deciding game will not be lost or forgotten.

This may be the game that creates new memories that will be discussed 43 years from now.