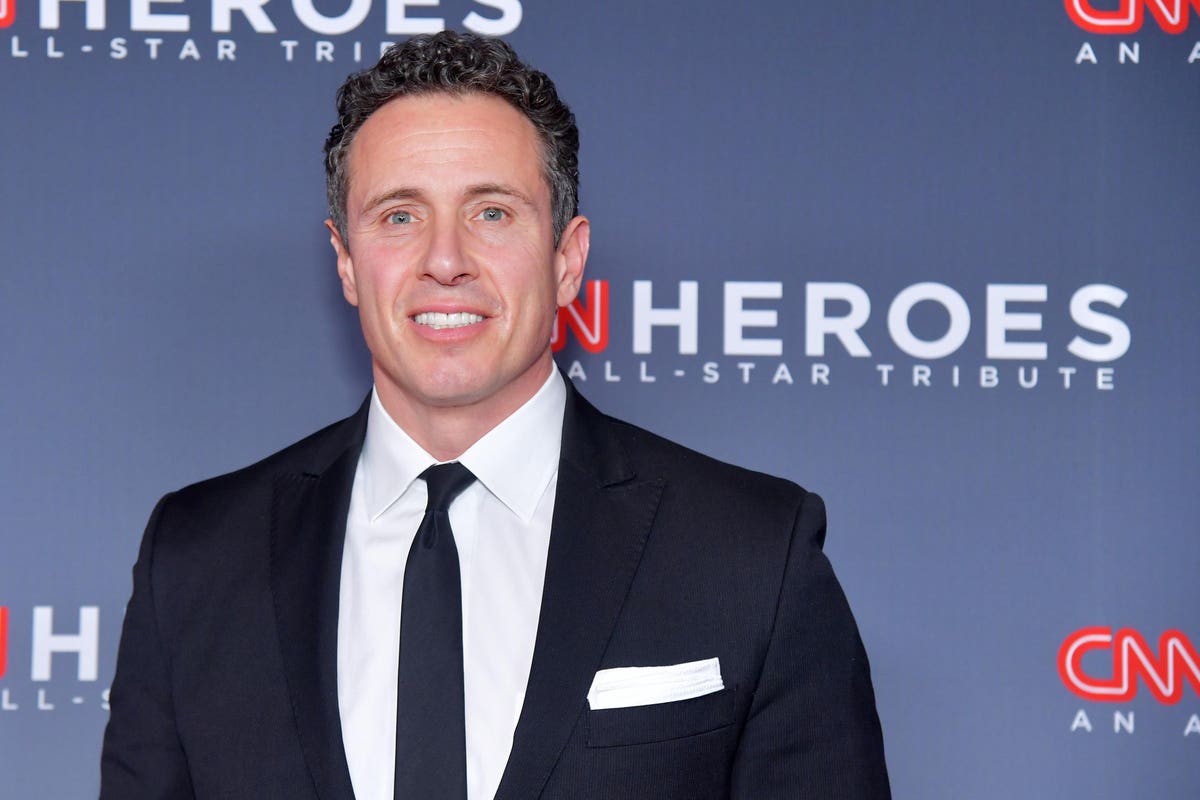 CNN has fired its highest-rated prime time anchor, Chris Cuomo, who had been suspended by the network for his actions in support of his brother, the former New York Governor Andrew Cuomo. Cuomo’s decision to take part in strategy calls as then-Governor Cuomo battled sexual harassment allegations violated CNN guidelines.

CNN President Jeff Zucker announced the move in a message to employees late Saturday. In a statement released by the network, Zucker said “Chris Cuomo was suspended earlier this week pending further evaluation of new information that came to light about his involvement with his brother’s defense. We retained a respected law firm to conduct the review, and have terminated him, effective immediately. While in the process of that review, additional information has come to light. Despite the termination, we will investigate as appropriate.”

The network had been under pressure to act more forcefully with Cuomo, whose work in support of his brother crossed the line for a journalist, and many journalists inside CNN were angered by the Cuomo Prime Time host’s decision to put his brother over CNN’s reputation.

On his SiriusXM radio show Wednesday, Cuomo said he understood that CNN had “a process that they think is important. I respect that process.”

Cuomo’s future was drawn into question last week, following the release of thousands of pages of documents by New York attorney general Letitia James. The documents detailed, as CNN has reported, “that Chris Cuomo, while working as one of CNN’s top anchors, was also effectively working as an unpaid aide to the governor.”

A report Saturday by the network’s Brian Stelter concluded that “the cozy and improper nature of the relationship was conveyed through text messages obtained by James’ office. The texts between the anchor and several aides and allies of the governor revealed that Chris Cuomo sought to use his connections in the press to help prepare Andrew Cuomo’s team as accusers started to make their stories public.”