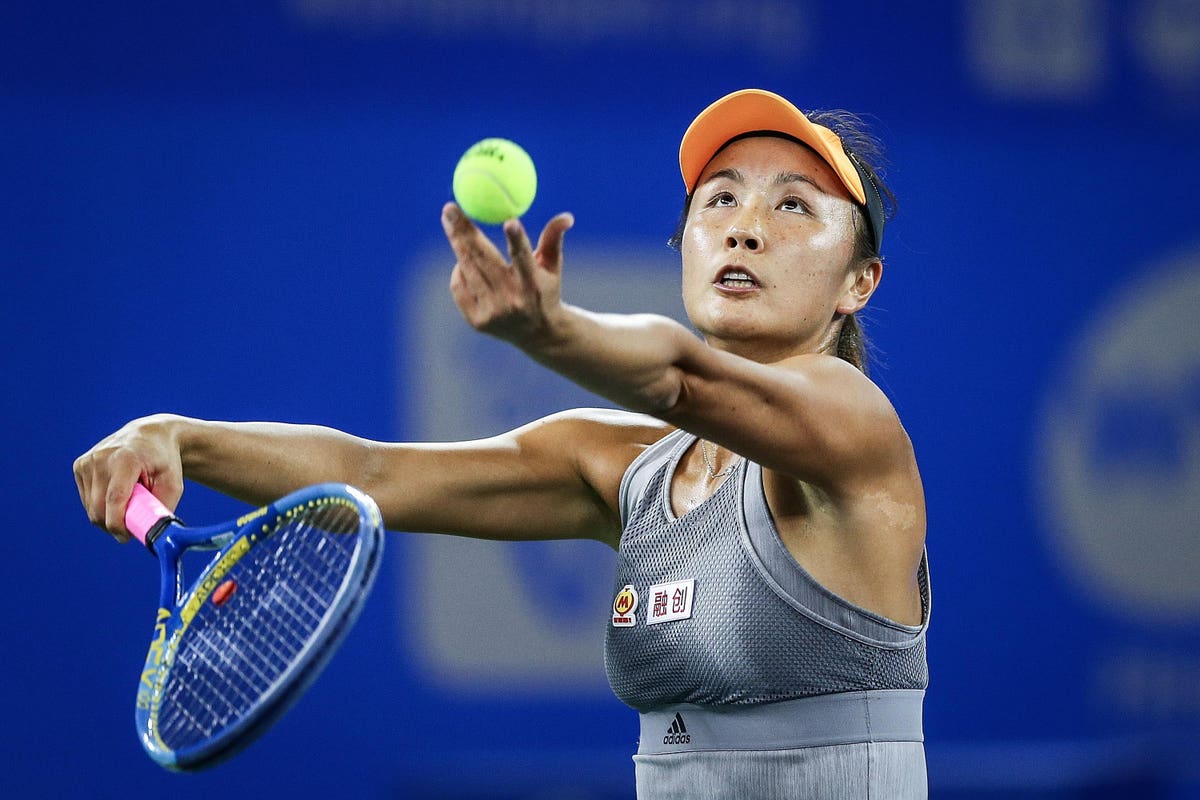 CNN’s signal has vanished from television screens in China, the network reported Thursday evening, accusing the Chinese government of censoring CNN’s coverage of Peng Shuai, the tennis player and one of China’s largest sports stars, who has not been seen in public since she accused one of the Chinese government’s senior leaders of coercing her into sex.

“Every time CNN covers this story, the Chinese government blocks CNN’s signal,” Anderson Cooper told viewers on CNN’s Anderson Cooper 360. The network showed its feed in China had been replaced with color bars—which the network kept on screen during the segment with a banner that read “CNN China Live Feed.”

“Chinese censors essentially cancelling the #MeToo movement in that country,” said CNN’s Will Ripley in a live report from Taipei. “Peng Shuai is the latest example of how nobody, even an iconic worldwide tennis champion, who’s beloved inside and outside of China, nobody is immune from these Chinese censors.”

The disappearance of Peng follows her accusations against former Vice Premier Zhang Gaoli, which the tennis star made in a post on Weibo, China’s version of Twitter. The post was deleted 30 minutes later, and CNN reports Chinese censors moved swiftly to scrub any mention of the accusations online.

On Wednesday, China’s state-run television released an email supposedly written by Peng, in which she withdraws the accusations and says she is fine. But Steve Simon, the head of the Women’s Tennis Association, told CNN’s Erin Burnett there’s no reason to believe Peng wrote that email.

“I’m struggling with the email,” Simon said on Erin Burnett OutFront. “Whether she was coerced into writing (the email), someone wrote it for her, we don’t know. But at this point I don’t think there’s any validity in it and we won’t be comfortable until we have a chance to speak with her.”