Colleges Should Buy Insurance To Protect Students From Sudden Closures 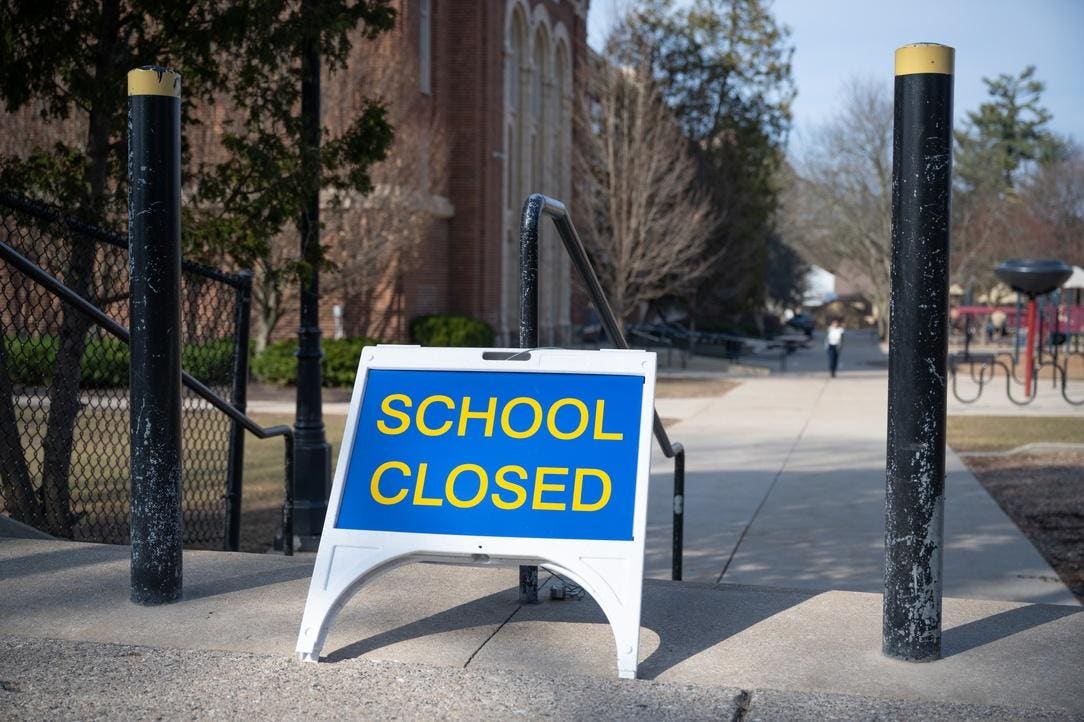 This article is adapted from testimony I delivered before the U.S. House Committee on Education and Labor, Higher Education and Workforce Investment Subcommittee. Read the full testimony here.

The Government Accountability Office (GAO) has released a new report on the closed school discharge process for federal student loans. When a federally-funded college or university closes its doors, students may be eligible to have their loans discharged if they cannot complete their education. Most recently, the Biden administration announced $1.1 billion in closed school discharges for borrowers who attended ITT Technical Institute, a for-profit college that suddenly collapsed in 2016.

No student attends college with the intention of taking on loans, only to have them discharged a year later when a school closes. Students go to college in order to earn a degree or certificate and increase their earnings capacity in the labor market. The government’s closed school policy should therefore be centered around helping students obtain what they originally came for: a credential.

When a school closes with students still enrolled, those students may be able to complete their academic programs through a process called a teach-out. Alternatively, they can transfer their credits to another college and finish their degrees there. Students who use one of those options will not be eligible for closed school discharges, but they will earn the credentials they originally wanted.

Ideally, the federal government could predict when schools are in danger of closing and take action to protect students and taxpayers. These actions might include requesting financial protection from the college to cover the cost of closed school discharges. Additionally, the school’s accreditor could push the college to design a teach-out plan and arrange for transfer of credit to other institutions.

But in practice, the government has a stunningly poor track record of predicting school closures. Department of Education number-crunchers regularly give a clean bill of financial health to schools on the brink of collapse. The Department’s method of assessing schools’ financial responsibility once suggested a school for hypnotists was in better shape than Harvard University, which has a $42 billion endowment.

As a result, the Department of Education often waits to take action until it is too late. When the Obama administration requested financial protection from ITT Tech, the school was already so deep in the hole that no bank was willing to offer it a lifeline. The institution shut down two weeks later, leaving hundreds of thousands of borrowers in the lurch. The closed school discharges associated with ITT Tech’s failure are ongoing.

School closures will always be a fact of life among colleges and universities. In fact, some creative destruction in higher education is desirable. But abrupt school closures, which leave students unable to complete their studies and taxpayers holding the bag, do not have to be a permanent feature of the higher education system. GAO finds that nearly half of students attending a closed school neither completed their programs nor transferred their credits.

The private sector has often done a better job than the Department of Education at predicting school closures. In 2016, according to GAO, private credit rating agencies gave “junk bond” status to 30 for-profit schools which passed their official federal financial examinations. Policymakers should leverage the deep institutional knowledge and sharper financial incentives of the private sector to help the Department predict when schools will close.

The solution is to require schools to purchase insurance to cover the costs associated with closed school discharges. Each year, the Department of Education would calculate taxpayers’ total potential liability in the event of a school closure. Schools dependent on federal loans would then be required to purchase insurance on the private market to fully cover those potential losses. If the institution fails and closed school discharges are granted, the insurance company makes taxpayers whole.

The key benefit is that insurance companies could vary institutions’ premiums according to the financial risk each school presents. Institutions on stronger financial footing would pay lower premiums. Schools with a well-defined teach-out plan and agreements with other colleges to ensure transferability of credit would also get a break on their premiums. But fly-by-night institutions might not be able to secure insurance coverage at all, protecting taxpayers from the obligation to support those schools in the first place.

The best way to serve students is not to grant more closed school discharges. Rather, policymakers should endeavor to make such discharges unnecessary. When discharges occur, it means students were unable to complete their education after their school closed. We should regard that as a failure.

But with the right incentives, schools can maximize their students’ chances of earning a degree—even if the school closes in the middle of their studies. An insurance mandate for higher education can provide those incentives, while protecting taxpayers at the same time.