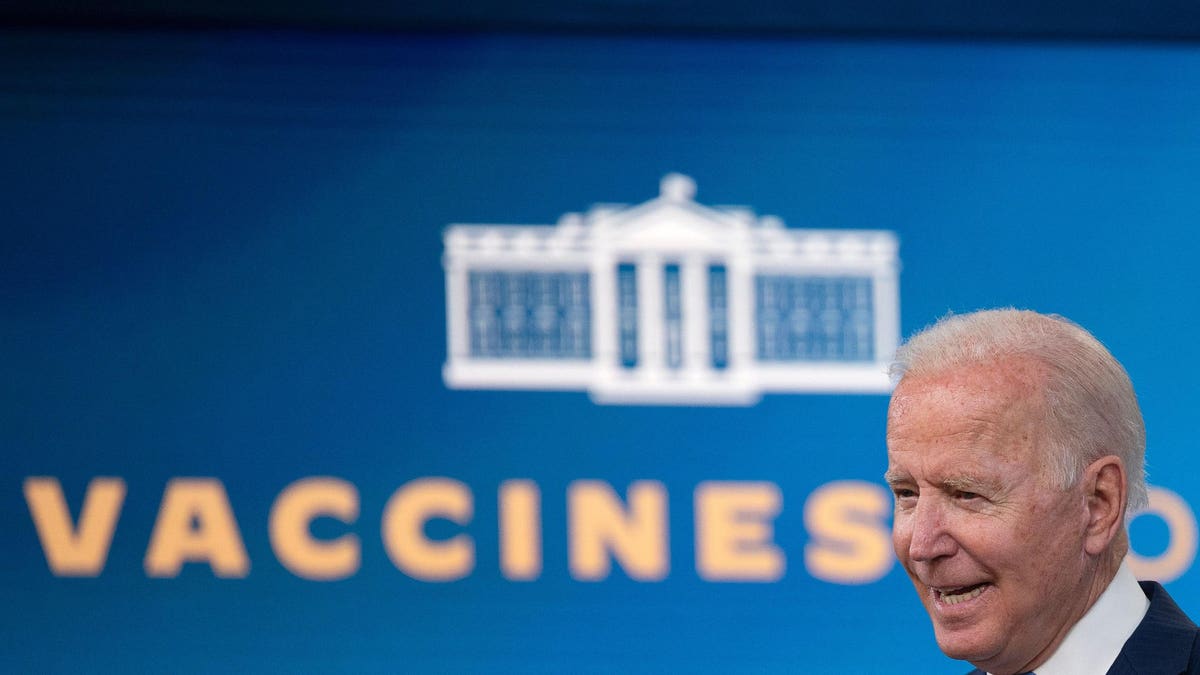 Many employer-issued Covid-19 vaccine mandates in the United States have accomplished their objective of quickly increasing inoculation rates among workers, based on results reported from coast to coast.

In California, managed care company Kaiser Permanente, which employs over 300,000 people, said its employee vaccination rate spiked from about 78% to 97% after the state declared healthcare workers needed to get vaccinated or submit to twice-weekly Covid-19 testing.

New York’s vaccination mandate for hospital and nursing home workers went into full effect last Monday and coincided with a roughly 10 percentage point increase in the vaccination rate among those workers to 92% in the span of just a week, state officials said.

The vaccination rate for employees at the Mohawk Valley Health System in upstate New York soared from 70% over the summer to 95.6% by late September, and St. Barnabas Hospital in the Bronx reported a similar 17-point spike.

United Airlines, which became the first major airline to require workers to get immunized against Covid-19, announced last week that 99.5% of its workforce is inoculated.

When Tyson Foods announced a mandate Aug. 3, less than 50% of its workforce had been vaccinated; the share has since climbed above 90%, with a month to go before the Nov. 1 deadline.

NBA star Andrew Wiggins, who had been adamant in his refusal to get his jab even after his application for a religious exemption was denied by the league, has been vaccinated, his coach said over the weekend, avoiding forfeiting more than $13 million in salary.

“Mandates, so far, seem to be the most effective thing we have to overcome the vaccine hesitancy,” Dr. Bradley Pollock, chair of Public Health Sciences at the University of California, Davis, told the Sacramento Bee. “It’s more than good; it’s very good.”

In early September, President Biden announced sweeping new coronavirus mandates, ordering all businesses with more than 100 employees to require their workers to be vaccinated or face weekly testing. At the time of the administration’s announcement, roughly 53% of the population was fully vaccinated, with approximately 80 million Americans eligible for jabs who had not yet gotten them. “We’ve been patient,” Biden said in remarks directed at the unvaccinated. “But our patience is wearing thin. And your refusal has cost all of us.” Last Friday, the Centers for Disease Control and Prevention said more than 214 million people, including 77% of adults, have received at least one dose of a Covid-19 vaccine. Some 67% of all U.S. adults are now fully immunized. “Mandates are working,” said John Swartzberg, a physician and professor at the School of Public Health at the University of California, Berkeley. “If you define ‘working’ by the percentage of people getting vaccinated and not leaving their jobs in droves.” Mayor de Blasio said last week, “I would urge every mayor in America: Do it now, get those vaccine mandates in place ahead of the cold weather, when things are going to get tougher. Do it now, or you will regret it later.”

What To Watch For:

Last Friday, Gov. Gavin Newsom (D- Calif.) announced California would add the Covid-19 vaccine to the list of immunizations required for students to attend public schools in the state. Students aged 12 and over will likely have to meet the requirement by July 1. Newsom highlighted the success of the state’s healthcare worker mandate in arguing that a mandate for students will lead to higher vaccination rates.

99.99% That’s the percentage of people fully vaccinated against Covid-19 who have not had a breakthrough case resulting in hospitalization or death, according to a recent CDC report.

After Mandate, 91% of Tyson Workers Are Vaccinated (NYT)

Unvaccinated NBA Players Face Steep Fines For Each Game They Miss, According To Agreement (Forbes)