Credit Cards Benefit Both The Wealthy And Nonwealthy 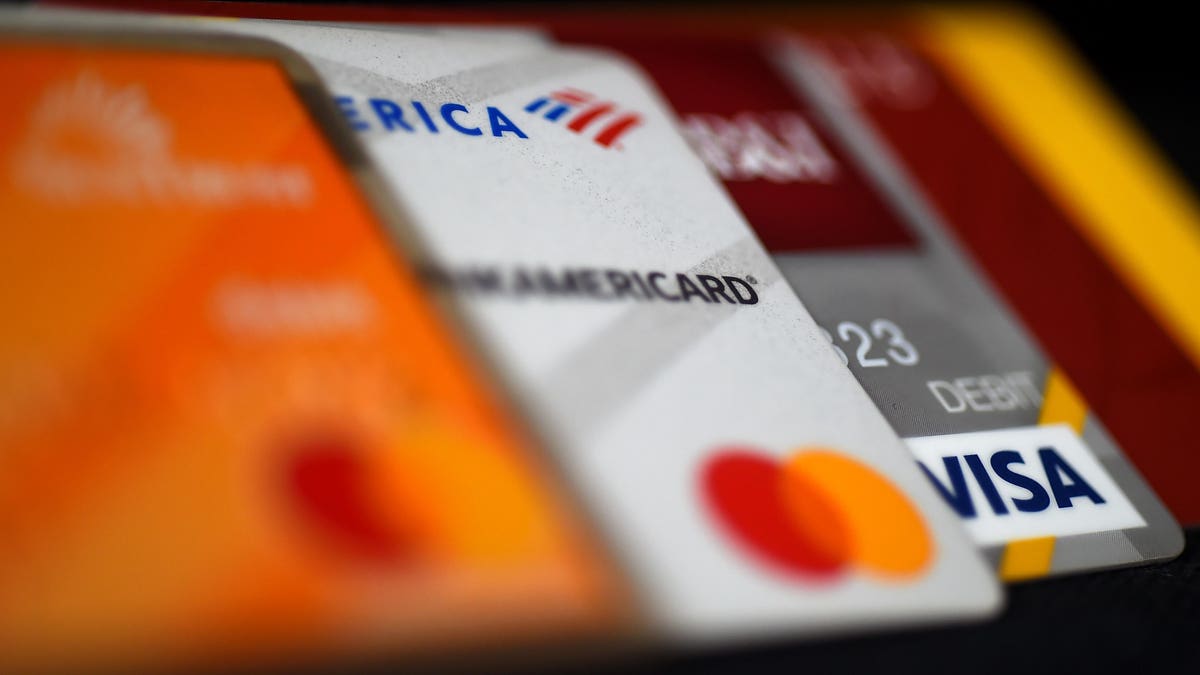 Most people who use a credit card earn rewards points of some sort for using them, either in the form of airline miles or hotel points or cash rewards credited to their account. However, some people with lower credit scores may not be able to acquire a rewards card, and some people cannot obtain any credit card at all and must conduct their transactions via cash.

A few economists have argued that because of this dichotomy, the practice of credit card rewards may be unfair and serve to exacerbate inequality between the wealthy and the non-wealthy. Their solution is to abolish or curtail credit card rewards programs.

However, abolishing credit card rewards would do nothing to benefit people with low incomes.

To understand the futility of such a move, it helps to understand the economics of credit cards. Banks that issue credit cards make money in two different ways: The first is via the interchange fees they collect from the merchant for processing the transaction. The bank generally assumes any losses on account of fraud or if the cardholder fails to pay his bill.

These fees can vary across retailers: In general, the bigger the retailer, the lower the fee, generally, and American Express charges a higher fee than does Mastercard or Visa, which most merchants accept because the typical Amex transaction of $170 is three times more than one conducted using Visa or Mastercard.

Credit card issuers also make money by extending a loan to customers who do not pay off their monthly bill. The interest rates they charge are usually higher than the typical rate a person could borrow from the bank.

Wealthy cardholders pay more in interest and fees because they use credit cards more and also spend more, according to industry research

Generally, credit card issuers pursue wealthy customers—and offer them perks to use their card—because they will likely use their credit card a lot. They also hope to get their customers to obtain more services from it—like opening a checking account or buying an IRA, where they can make a lot more money. For instance, after using an Amex credit card for a decade I opened an account with the American Express bank five years ago, and as we prepare to buy a new house in the next year, we are moving our other bank accounts from the Bank of America to Chase, where we have multiple credit cards.

But the non-wealthy—that is, the vast majority of American households—use credit cards as well and banks provide services to this cohort, even if they spend less and are less likely to pay their bills. Even with slight margins, it can pay off for credit card issuers.

Abolishing rewards cards would not just anger the wealthier card holders but the vast majority of cardholders, since 84% of current accounts offer rewards. The majority of consumers have come to value airline miles or hotel points. Reducing or eliminating these benefits would take money from rich and poor alike.

The notion that the interchange fees would go down as a result and provide savings to consumers—one argument commonly given by those wanting to abolish rewards—does not hold up: Capping debit card fees—accomplished via the Durbin Amendment in 2010—did nothing to reduce prices, studies show, but it did reduce the ability of lower income households to obtain debit cards.

And a world where people revert to more transactions is clearly inferior to the status quo. Businesses that take in cash have to hire people with guns and armored cars to pick it up each day and they have to be vigilant to keep untrustworthy employees from stealing it themselves. All customers pay for these costs via higher prices.

Credit cards provide a valued service, and reducing the use of cash saves everyone money—and makes it harder for retail establishments to evade the IRS. Increasing their ubiquity should be a goal of the government, but limiting rewards is a step in the wrong direction.