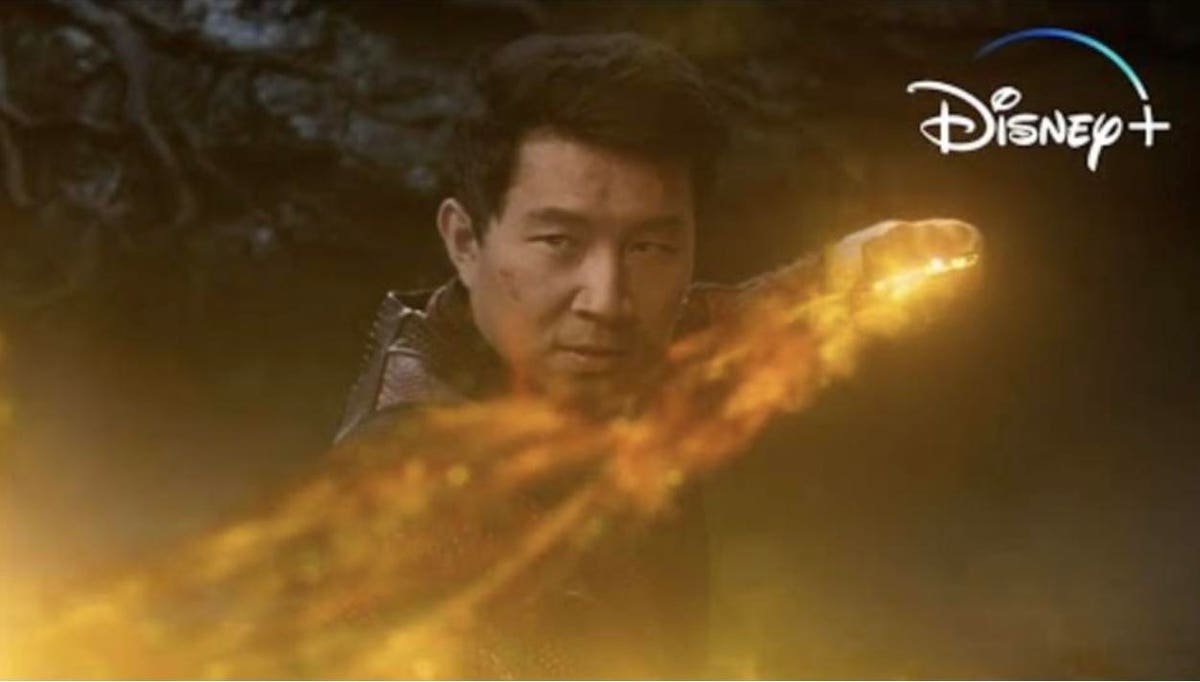 So it turns out Bob Chapek wasn’t just some sandbagging CEO when he warned awhile back that subscriber adds to Disney Plus might be a bit light this quarter. Also turns out the market still didn’t like it much.

After Disney reported its latest quarterly earnings this week, with only 2.1 million new Disney Plus subscribers, shares dropped nearly 8 percent Thursday in one of those cliff dives the market seems so enamored of. The splat at the bottom wasn’t terrible; some investors found the company a lot more worth their money at $160 a share than $177.

But it was a serious comedown, weeks in building, after a spring and summer of analyst and investor enthusiasm that posited Disney Plus would pass Netflix
handily in just two more years. Now at 118.1 million subscribers, Disney Plus is about 100 million behind Netflix, though admittedly with a bunch of additional global territories to go. Add in all the rest of the company’s streaming operations, and the Mouse House has 179 million subscribers, a not-insignificant number but one that comes with many yeah-buts for the future.

The company still estimates it will have 230 million to 260 million Disney Plus subscribers by 2024. But those breathless analyst projections on how high the service will go have already been sheeted back like a Clipper ship’s sails in a gale.

Perhaps to distract the rest of the planet from that not-very-fun news, Disney rather suddenly cobbled together a week-long “global celebration”/mega-marketing push called Disney+ Day “to thank fans for their support over the past two years,” coming more or less on the anniversary of the original D+ launch (technically, it was a day after the original launch, avoiding any conflict with China’s shop-a-ganza Singles Day).

The Disney+ Day celebration includes both a lot and somehow not that much. Offerings over the long weekend include:

Despite all the festivities, it’s clear Najarian and other analysts are expecting more than a brief price break and some short films featuring Olaf and the Simpsons. In fact, if the company really wants to superpower its channel, it might consider keeping all those parks perks, along with the shipping and shopping discounts, in place permanently.

More materially, Craig Moffett of MoffettNathanson suggested the company will need to spend a lot more than the $8 billion to $9 billion it’s now spending on streaming content. For comparison, that’s roughly half of Netflix’s spend.

Yes, the company is spending billions of dollars more on sports on ESPN/ESPN+, and quite a bit still on its legacy operations on ABC, FX, and elsewhere, including heavy-hitter franchises such as Grey’s Anatomy, The Bachelor/Bachelorette, Dancing with the Stars, and The Good Doctor. But none of that is available after its linear run to appear on Disney Plus, as the company continues to herd very specific types of shows to Hulu and ESPN+, and a smaller tranche of family-friendly shows to Disney Plus.

“If (preschool programming monarch) Cocomelon can flourish next to (horror hit) Squid Game on Netflix, Disney’s siloing of content on Disney+ is a mistake, not to mention its continued focus on balancing content between its streaming assets and legacy media distribution outlets,” analysts at LightShed Partners wrote in a note this week.

LightShed also reported hearing “rumbles” that Disney is considering spinning off not just ABC and ESPN, but also edgy cabler FX and even Hulu, before Disney has to buy out Comcast’s
one-third stake there for a price that might top $15 billion.

Disney isn’t the only major media facing complicated love ‘em or leave ‘em legacy issues, though others reporting their numbers this week had easier, rosier stories to tell amid gentler market expectations.

Cable king ViacomCBS reported its earnings this week too, with streaming ad revenue up a toasty 48%, and streaming subscription revenue up 79% over Q3 2020. Its subscriber base for all streaming operations topped 47 million, up from 30 million at the start of the year, even if we can’t quite figure out what’s worth watching on Paramount Plus besides Star Trek.

And Discovery said its streaming subscribers grew another 11 percent, to 20 million, in three months, with far younger audiences than the ones on its linear channels. The future of Discovery+, of course, remains highly uncertain, as it prepares to merge with WarnerMedia and likely become another tab on the HBO Max home screen.

But Disney gets special attention because, well, it’s Disney. It’s Hollywood’s biggest, most imperious and integrated content fortress, and has built expectations accordingly.

A flurry of announcements around a made-up anniversary celebration won’t efface the uncomfortable attention now being given to all of its content strategies (and we didn’t even get into what happens to its blockbuster film strategy if fewer of its movies are allowed to screen in China, the world’s biggest and most patriotic theatrical market).

Perhaps the best news for investors scooping up lower-cost shares: Disney’s parks and resorts still aren’t all the way back, after providing a sturdy 40 percent of company revenues for years.

Add that to a continuing, but slower Disney Plus growth, eventual resolution (we can hope!) of all the other content-strategy issues, the addition of some sort of Disney-fied Metaverse play alongside those NFT collectibles, and maybe, just maybe we’ll have something much bigger coming down the road.