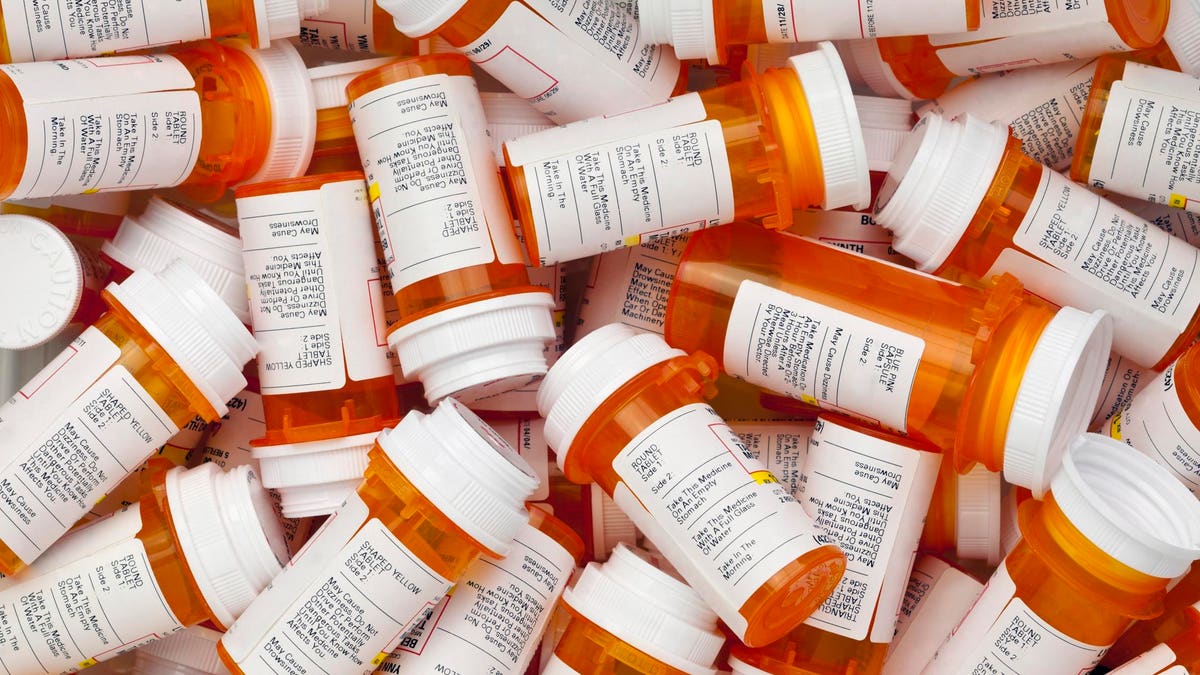 With support faltering for the massive big-government blowout Congress is trying to jam through by Christmas, Senate leaders would be wise to take a more efficient, bi-partisan approach to solving problems and modernizing hide-bound government programs.

How about a new approach…Build Back BiPartisanship.

Take, for example, the drug pricing provisions in the Build Back Better bill will take a wrecking ball to access to medicines for Americans, especially seniors, and which would cripple an industry that saves and improves billions of lives and leads the world in pharmaceutical innovation.  Why do this when there is bi-partisan agreement on real solutions?

In fact, there is broad agreement that it is time to modernize the Medicare Part D drug benefit, created in 2003, by protecting seniors with out-of-pocket cap for prescription drug expenses and reform liabilities that patients, plans, and manufacturers currently face.

Dr. Tomas Philipson, University of Chicago economist and former chairman of the Council of Economic Advisers, finds the legislation that passed the House last month and which the Senate is considering will reduce revenues in the pharmaceutical industry by 12% through 2039, reducing research investments over that time by $663 billion.

What does that mean in terms of impact:  This cut in R&D activity leads to 135 fewer new drugs, Dr. Philipson shows. “This drop in new drugs is predicted to generate a loss of 331.5 million life years in the U.S.”

The current approach is damaging and misleads seniors into thinking they will get the savings, Ed Haislmaier, a senior fellow at The Heritage Foundation, writes in “Democrats’ Bill Shows How Not to Get Affordable, Innovative Prescription Drugs.”  Haislmaier explains that the government would begin by fixing prices for a limited number of drugs that account for substantial spending in Medicare. He explains this is just a ploy to set up the infrastructure for limitless price fixing in the future.

The prescription drug provisions in the bill would especially harm seniors. Seniors expecting to see lower drug prices at the pharmacy will find that the federal government is soaking up most of the “savings” to spend on its new entitlement programs.  And seniors will pay the price with fewer new drugs available to them.

The drug provisions are important to Democrats because the section is a big revenue generator.  By imposing draconian price controls on prescription drugs (with a 95% penalty tax if drug companies don’t comply), Washington expects to save billions on its drug spending for Medicare.

Once again, as with Obamacare, Washington is looking to Medicare as a piggy bank to pay for its new spending blowout.  Seniors will pay the price in access to fewer drugs, and all of us will pay the price with drugs that are never invented or developed in the future.

Chris Holt of the American Action Forum writes that, “Despite the framing of these change as compromises, in many cases they have exacerbated the problems of past proposals.”

Senate Majority Leader Chuck Schumer is desperately trying to get 50 senators to pass the massive spending package, written under direction of Speaker Pelosi.  Democrats want to extract about $600 billion from the pharmaceutical industry over the next 10 years to help pay for their entitlement spending blow out.

The bill House would peg Medicare drug prices to lower prices in other developed nations and then extend them to the entire U.S. drug market.  The Senate wants to devise a different rationing scheme based on price-controlled domestic programs, likely the VA.

What they don’t explain is that these programs mean government, not doctors, would decide which drugs seniors could or couldn’t get. Experience in other countries proves that access to the newest and best drugs would plummet as agency bureaucrats exclude some drugs and put limits on access to others, prioritizing dollars over lives.

In the United Kingdom, for example, the government starts by setting the monetary value of a year of perfect health at somewhere between $28,000 and $42,000. To decide whether to cover a new drug and if so, who gets it, government analysts estimate a treatment’s value in how many quality life years a patient would get by taking the medicine.

The mechanism is called “QALY” for Quality Adjusted Life Year. My organization helped organize a series of focus groups this summer to assess what Americans think of this approach.

Our research shows Americans find it chilling and even abhorrent.

Imitating any government cost-reduction scheme inevitably will lead to rationing, shortages, and reduced innovation. No matter how the Democrats’ price control mechanism is structured, it would dry up research into new medicines and limit access for patients.

We helped organize focus groups this summer to assess attitudes toward QALYs and found that people think the approach is:

1.    Discriminatory: Voters, particularly seniors, are concerned. Like disability and patient advocacy groups who have expressed concerns, they can easily envision how the application of the QALY formula could be discriminatory against older people, people with disabilities, those who suffer from chronic diseases, and other vulnerable patients.

2.    “Playing God:”  QALY or some alternate mechanism which the government or its “experts” use to assign value to human life are antithetical to many Americans, particularly seniors who depend on Medicare, and the idea is sufficiently disliked as to disqualify support for any policy proposals that contains these or similar mechanisms.

3.    Putting a Price on Life: The idea that some entity (government) might put a price on the value of a human life is both believable and, at the same time, repugnant.

Democrats in the House have called a hearing this week before the House Oversight Committee on drug pricing, no doubt packing the witness table with experts who will claim the only solution is an even heavier hand of government.

Government-funded scientists do provide important basic research, but the government simply does not have the capability to run the thousands of clinical trials conducted by the pharmaceutical industry every year that are crucial to actually bringing a new drug to market.  This partnership is key to the success of American biopharmaceutical miracle.

There are currently 1,361 medicines in development for cancer, 580 for childhood diseases, 138 for mental illness and 167 for diabetes—just for starters.  Do we really want to slam on the breaks to this research that patients are so desperately waiting for?