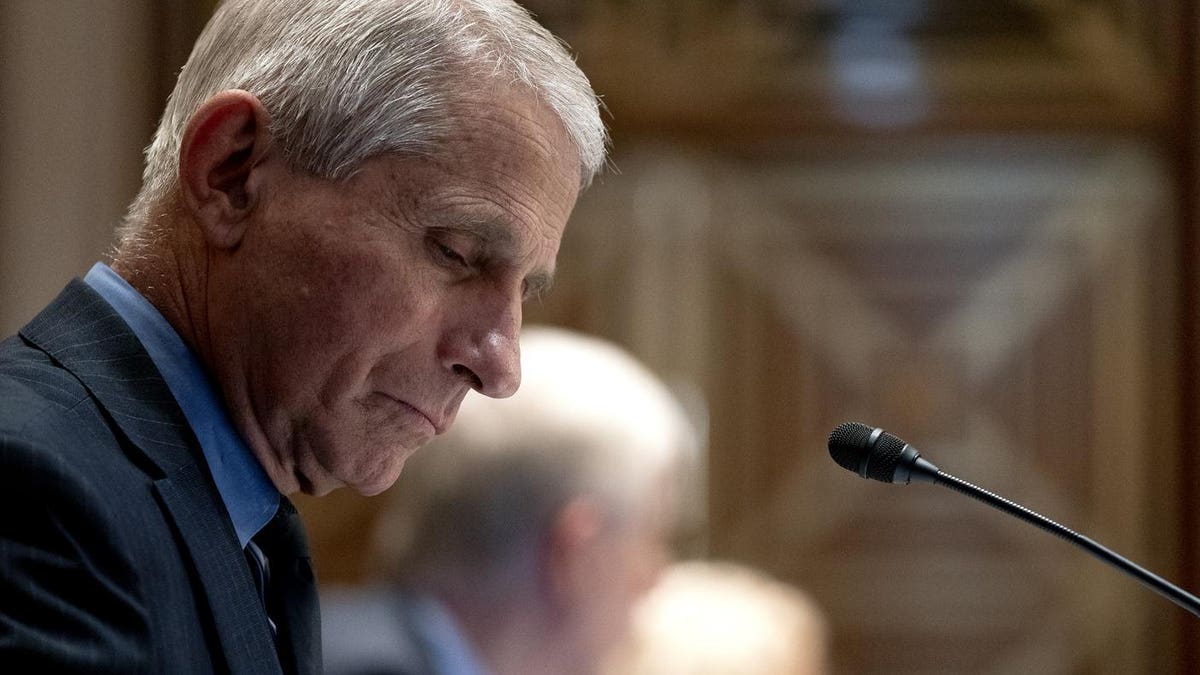 Gottlieb, who headed the FDA from 2017 to 2019 under former President Donald Trump, said during an appearance on CBS’s “Face the Nation” that he was informed of the briefing by senior Trump officials and has since “reconfirmed that conversation.”

“I was told at the time back in the spring that Dr. Fauci had gone over to a meeting with world health leaders in Europe around the World Health Assembly,” Gottlieb said.

At this meeting, Fauci briefed world health leaders on the information U.S. officials were looking at, including “that this could have been a potential lab leak, that this strain looked unusual,” the ex-FDA chief said.

“So those discussions were going on,” Gottlieb said, explaining they began to subside as closer analysis “dispelled some of those suspicions.”

The Sunday revelation from Gottlieb follows attacks from Republicans who have seized on a newly released trove of Fauci’s emails to accuse him of dismissing the lab leak theory last year. In the emails, made public after The Washington Post and Buzzfeed News obtained his emails through a FOIA request, Fauci thanks the zoologist and head of the controversial virus research nonprofit EcoHealth Alliance, Peter Daszak, for praising him for publicly dismissing the lab-leak theory. Fauci has since defended the emails, saying his stance has not changed as he has “always said” and still believes “the most likely origin is from an animal species to a human,” but that he is going to keep an “open mind” about the possibility of a lab leak.

Gottlieb has previously advocated for deeper investigation into the origins of Covid-19, suggesting it’s highly possible the virus originated from a Chinese lab as “these kinds of leaks happen all the time.”