FC Barcelon Have Five Reinforcements Arriving To Boost Their Squad 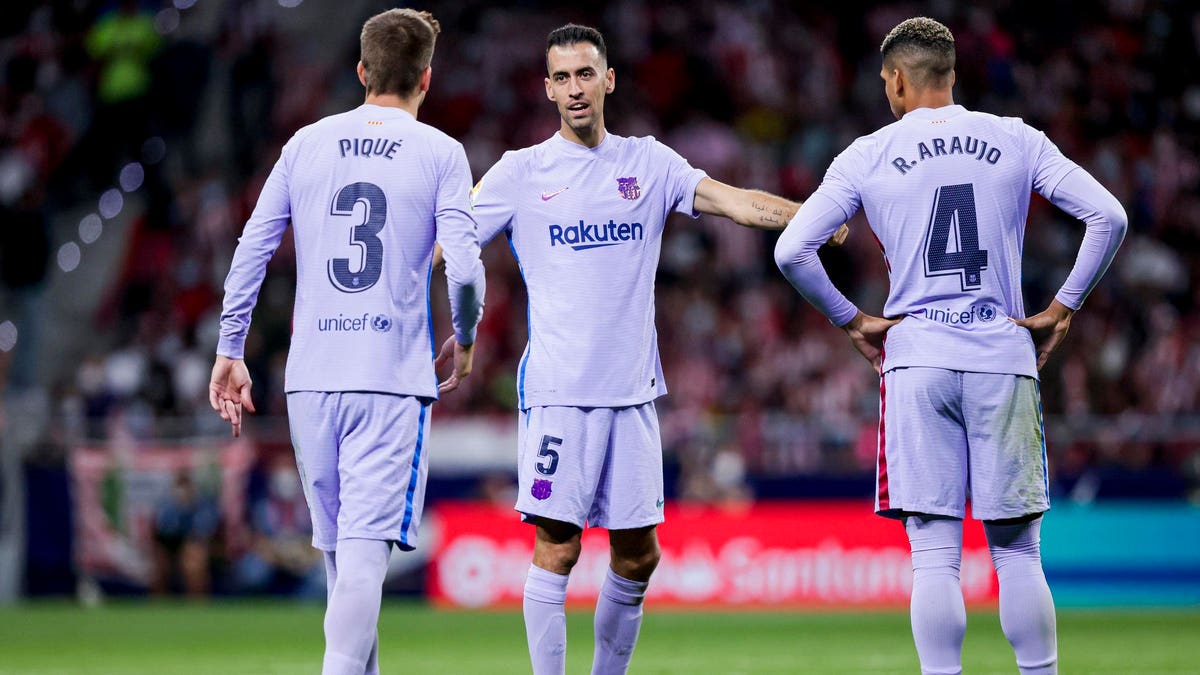 FC Barcelona haven’t exactly got off to a great start in La Liga. But things could always be worse, without mentioning the Champions League too.

On a domestic front, the Blaugrana may linger in ninth. Yet thanks to slip ups from their two main rivals in the capital, Atletico and Real Madrid, they are just five points behind and have a game in hand thanks to a canceled fixture during the last international break.

Such a development occurs this month too, with the Catalans not in action again until they host Valencia in 13 days’ time.

By then the home team at the Camp Nou should have been bolstered with a number of reinforcements, however, with the chief among them in terms of who we haven’t seen yet Argentina striker Sergio Aguero.

Joining from Manchester City in May, there were rumors that ‘Kun’ already tried to force an exit when his close friend Lionel Messi switched to PSG as a free agent, but such a possibility has already escaped him with the transfer window already closed.

Luuk de Jong suffering as the central target man, one of the Premier League’s
all-time top scorers could come in and fill the void in a team struggling to score goals or even get shots on target as seen on the continent in the heavy defeats to Bayern Munich and Benfica.

Three other injured stars will also return to the fold, with Pedri missing duties with Spain due to quadriceps knock as will Jordi Alba, who made Saturday’s squad for the 2-0 loss away at Atletico Madrid but didn’t play a single minute.

Ousmane Dembele has been out of action since Euro 2020 with France, and will offer Ronald Koeman or his successor an ambidextrous threat from either flank. Operated on in Turkey at the end of June, he will return to training in the coming weeks before entering the pitch in November.

Still yet to start a match from the beginning since making his comeback after a 10-month absence, Ansu Fati should be readying full fitness and together this group might give their Dutch coach the lifeline he needs.