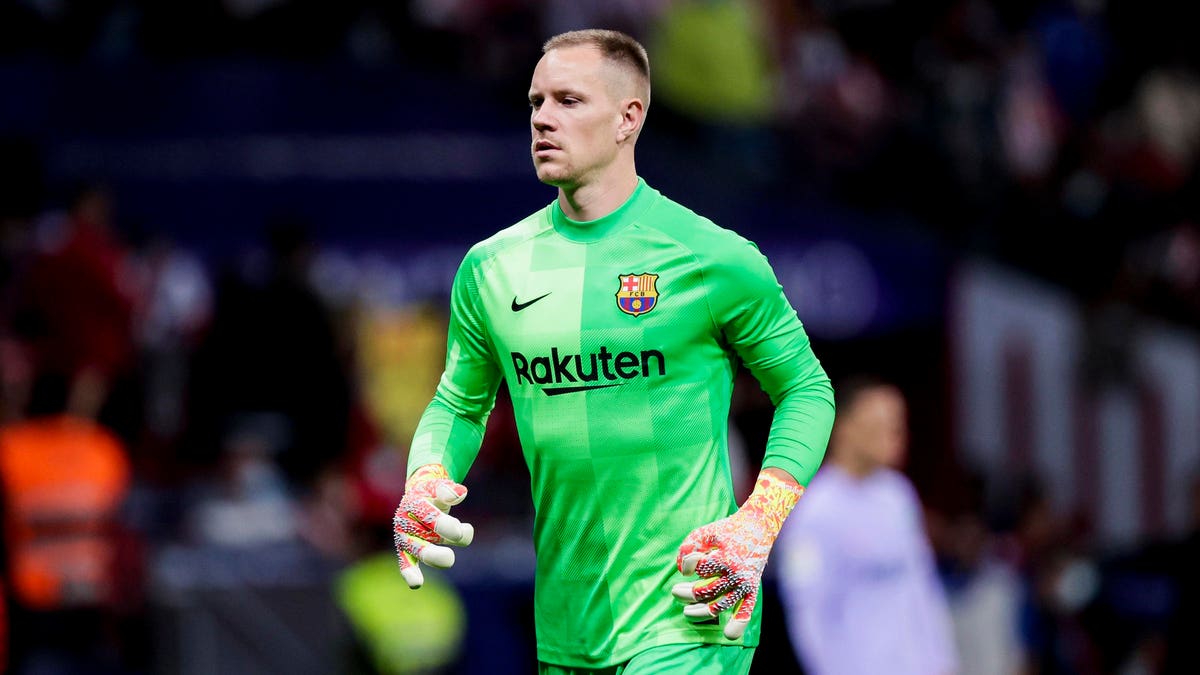 One of the few areas that FC Barcelona need strengthening is between the sticks.

For all the goals they are conceding – six alone in their opening two Champions League defeats – the blame for this mostly falls on a creaky defense led by a Gerard Pique who has already seen his best years pass him by, while the same logic applies to captain Sergio Busquets supposedly providing protection to the back line as pivot.

Despite overseeing maulings such as the 8-2 massacre by compatriots Bayern Munich in Lisbon last year, Marc-Andre ter Stegen is still among the best goalkeepers in the world and at one point his contract renewal was considered as important as that of Lionel Messi.

Almost exactly a year ago, the German extended his deal until 2025. But at 29, it doesn’t hurt to have a younger back up with Brazilian shotstopper Neto unhappy at the lack of playing time he receives at Camp Nou.

To this end, Barca are reportedly keeping a close eye on Ajax’s Andre Onana, 25, whose own terms expire next summer.

This means he is free to negotiate with prospective new clubs from January 1 onwards, and the Catalans have already made their interest known on several occasions in the past.

But they are not the only ones, with Napoli, La Liga rivals Atletico Madrid, Olympique Marseille and Inter Milan all throwing their hats into the ring.

In fact, the Serie A holders believe they are closest of all and claim to already have a verbal agreement with the Cameroon international.

Yet after spending five years in La Masia from 2010-2015 when spotted at the Samuel Eto’o academy in his homeland, there is a familiarity with Barca and Onana is believed to want a switch to either Spain or Italy only.

In the final 48 hours of the last transfer market, Mundo Deportivo report that a three-way transfer was almost pulled off between Barca, Ajax and Villarreal. Had it come off, Neto would have gone to the latter outfit while Sergio Ansejo headed to Holland and Onana returned to his first European home.

With his situation altering considerably at the turn of 2022, however, such bizarre proposals won’t need to be made, and potential employers can head straight to the horse’s mouth. 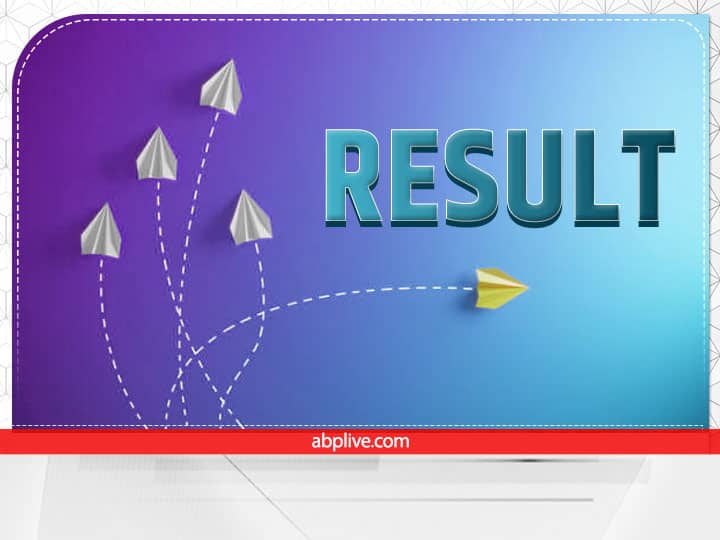 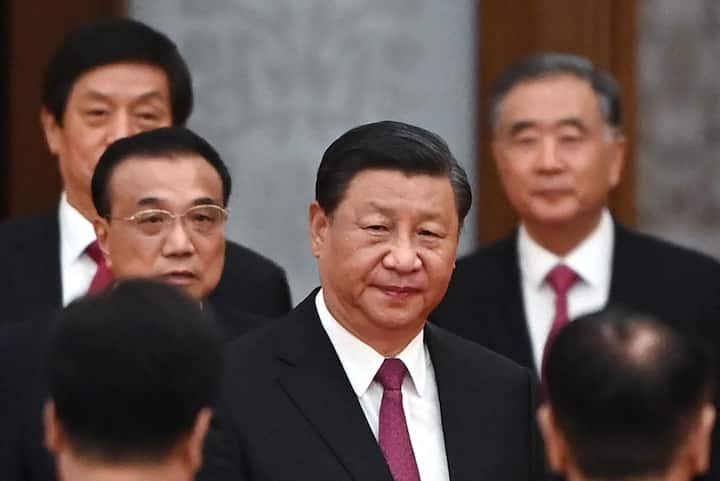 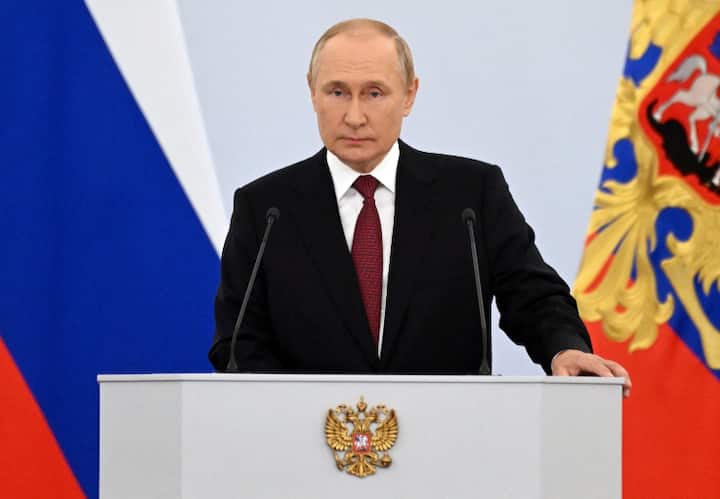