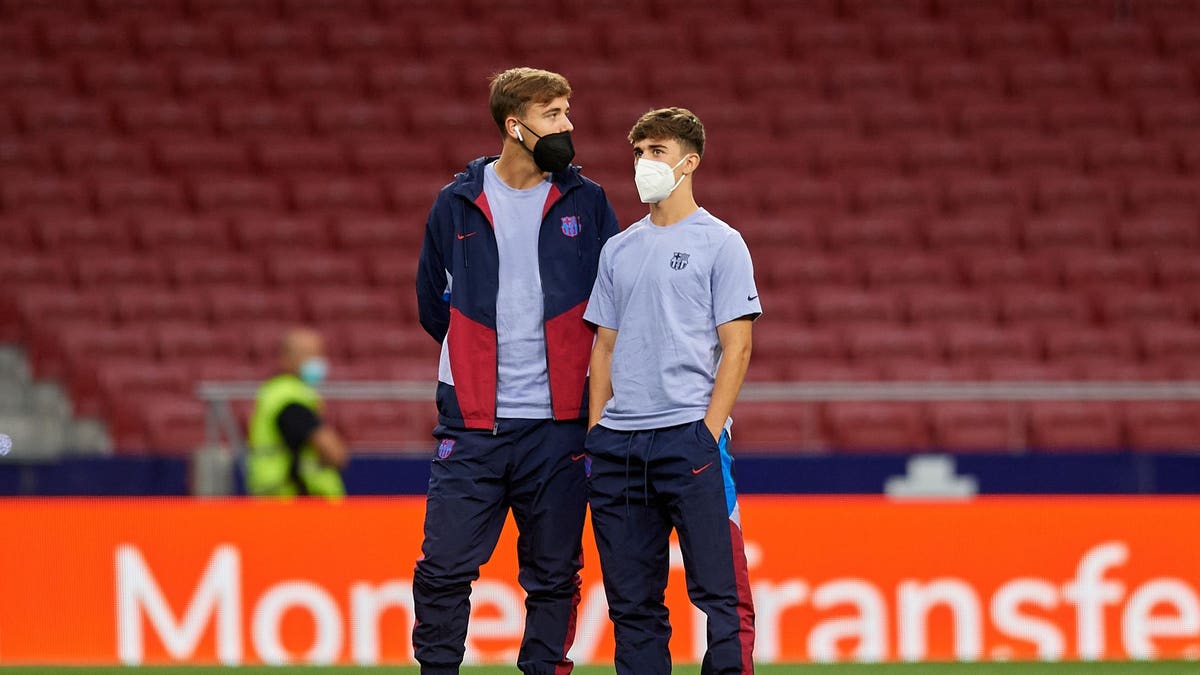 It is unfortunate that FC Barcelona’s transition out of financial ruin to face the new decade had to begin with saying goodbye to their greatest ever player.

Joining at age 13 as a young Argentine with growth deficiencies, Lionel Messi finished off his footballing education in the world-famous La Masia academy to become a four-time Champions League winner and five-time Ballon d’Or holder that it was a privilege to watch at his peak.

Mired in debts of $1.6bn, Barcelona cannot match his new club PSG or Manchester City when it comes to making big money signings, and their precarious situation has made them look inwards to the academy once more.

As luck would have it, though, it is again producing fruits that could set Barca up for another era of glory – as seen when Messi graduated to join up with more senior former alumni Andres Iniesta and Xavi Hernandez – and the club must act swiftly to get the new stars of tomorrow tied down to new contracts while warding off rivals from stealing them for free.

A picture of 14 youngsters posted on social media has set tongues wagging and got fans excited over what the future could have in store. And of them all, only Pedri and Yusuf Demir were raised elsewhere though Ronald Araujo did arrive pretty late from his native Uruguay.

Speaking of contracts, however, Gavi – now a full Spain international at just 17 years of age – is the main priority alongside Ansu Fati, Araujo and Pedri to get tied down to a long term deal.

With the former, Mundo Deportivo claim that talks are already under way to extend his current arrangement to 2026 with a $577mn release clause, and Yusuf will be signed for what could turn out to be a bargain $11.5mn from Rapid Vienna if he continues to perform well this term on loan.

In September, Barca began speaking to center back Araujo’s representative in Uruguay to guarantee his services past 2023, while Pedri also signed until said year with an option to extend to 2024 that Barca believe is obsolete and want to make longer.

Employing Jorge Mendes to oversee his affairs, Ansu Fati is in a similar situation. The Portuguese superagent doesn’t think that his client’s option to extend for two more years in 2022 is valid as the documents were penned before he was 18, so likewise a new accord must be struck.

In the summer of 2020 as the club shuffled things around post-lockdown, the likes of Arnau Tena, Inaki Pena, Alex Collado, Oscar Mingueza and Riqui Puig all pledged their future to the outfit that raised them until at least June 2023.

Another preseason breakthrough alongside Gavi which Ronald Koeman must be given credit for, Nico Gonzalez is safe as houses no further than the summer of 2024.