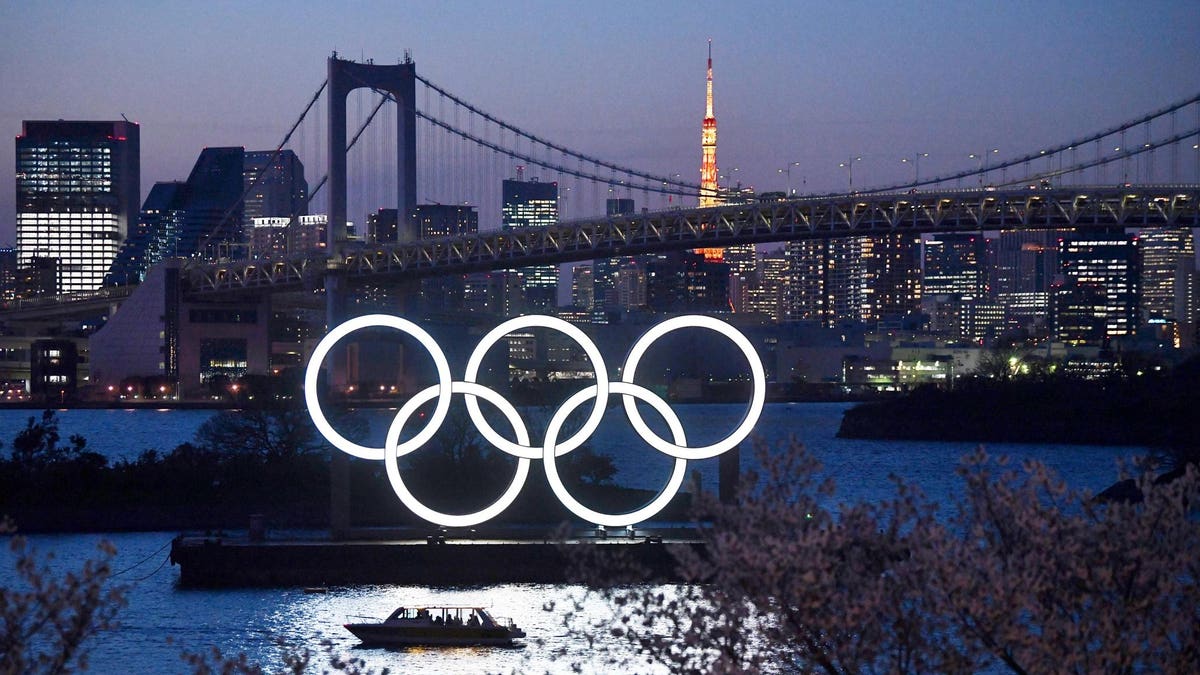 Two athletes staying in the Olympic Village in Tokyo have tested positive for Covid-19, organizers said Sunday, marking the first instances of athlete infection in an area slated to house over 10,000 competitors for the Games’ start this Friday.

Without providing further details, the organizers said two athletes from the same country and competing in the same sport staying in the village tested positive for the virus.

The two athletes have been moved into a 14-day quarantine, organizers said, while others who have been in close contact with them have been asked to isolate.

The first athlete infections were among 10 new cases added to the Games’ total Sunday and bring the number of people infected in the village to three (a “games-concerned personnel” was confirmed as testing positive on Saturday).

Down from the 15 confirmed positive on Saturday, the Sunday batch of new infections also includes another athlete residing outside of the Village.

55. That’s how many Games-affiliated people have tested positive for the virus since the committee began tracking infections earlier this month.

These first cases among athletes in the Olympic Village come as its population is set to swell in the next five days ahead of the event’s opening ceremony on Friday. In total, the village on Tokyo Bay will house around 11,000 athletes along with thousands of support staff. Though International Olympic Committee President Thomas Bach said last week there is “zero” risk of athletes infecting others in the village or outside Japanese residents due to the event’s strict coronavirus protocols, these new infections underscore fears that the Games will lead to a local surge. Japan’s capital city has already declared a state of emergency due to rising cases ahead of the competition.