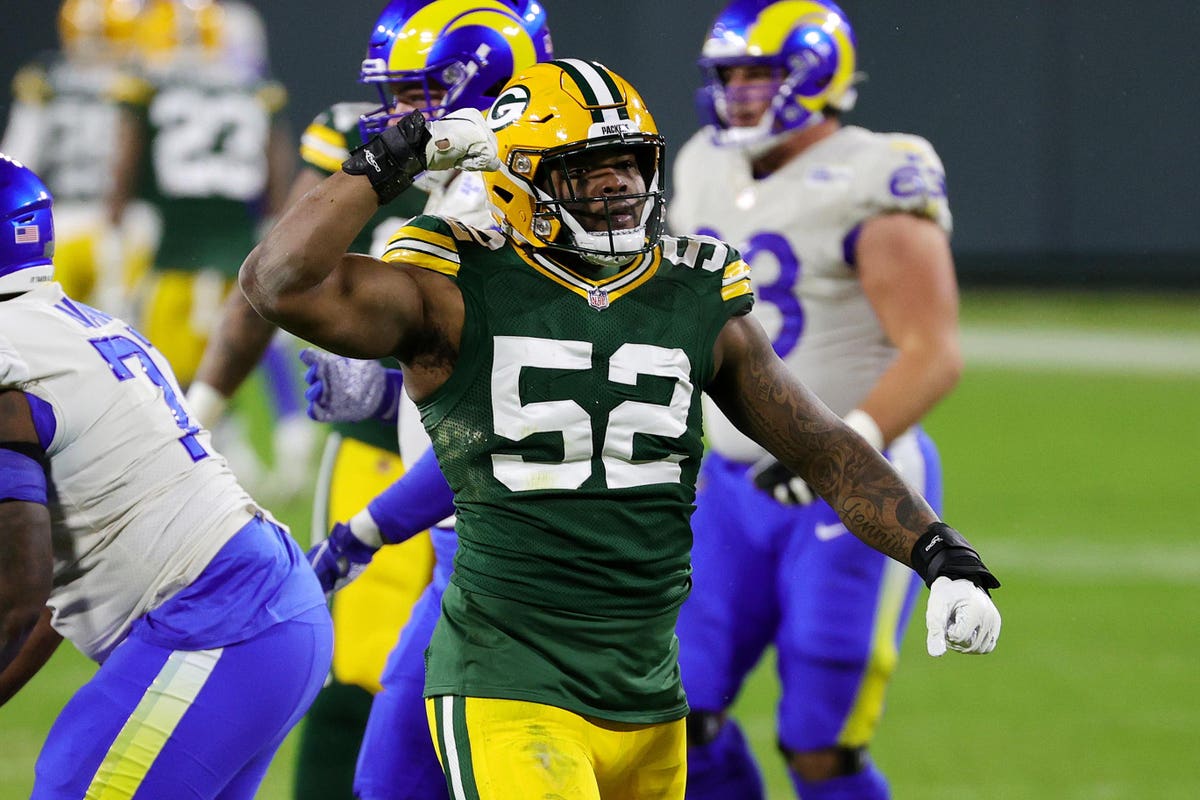 The Green Bay Packers that take the field this fall could look extremely similar to the group that exited Lambeau Field after their NFC Championship game loss to Tampa Bay.

If Aaron Rodgers returns at quarterback, Green Bay could bring back as many as 20 of 22 starters and all three specialists from last year’s team that finished 14-4 overall and came within one win of the Super Bowl.

While many of the faces are familiar ones, there are some veterans that could lose their jobs to younger players. With training camp set to begin on July 28, here are five positional battles to keep an eye on.

Analysis: The much-maligned King signed a one-year, $5 million deal in March to return for a fifth season. There’s no guarantee, though, that King will hold off Stokes, a rookie first round draft choice.

King has missed 23 of 68 games with a variety of injuries since coming to Green Bay in 2017. Those injuries include shoulder, concussion, groin, hamstring, a second shoulder, and a quadriceps in 2020.

The physical nature of the game has taken a toll on King’s performance, too. He was penalized six times in 2020, broke up just five passes and didn’t have an interception.

King then had one of the poorest performances in Packer playoff history when he allowed two touchdowns in the NFC Championship Game vs. Tampa Bay, including a 39-yarder to Scotty Miller with one second left in the first half. Making matters worse, his pass interference penalty with just less than two minutes left in the game prevented Green Bay from getting the ball back.

Stokes ran the 40-yard dash in 4.29 seconds at Georgia’s pro day, a time that’s believed to be the fastest by any player in the 2021 draft. Stokes is a rare athlete whose vertical jump was recorded at 38.5 inches, and he also posted a 10-8 broad jump.

After the Packers used their first-round pick on Stokes, coach Matt LaFleur made it clear that King’s job is far from safe.

“Well you know, time will tell,” LaFleur said. “It’s all about competition in this league and certainly we think (Stokes) is a very talented player that obviously has great speed, coverage skills, great length. But it’s a competitive situation.”

Predicted starter: King (with Stokes replacing him before midseason)

Is Gary ready to supplant Smith in the starting lineup? It’s quite possible.

Gary ranked second on the team with 6.5 sacks and second in pressures with 30, despite the fact he played less than half the snaps.

Analysis: Both of these players could find themselves in the starting lineup in Week 1 if left tackle David Bakhtiari isn’t back from a torn ACL. In that scenario, left guard Elgton Jenkins seems likely to move to left tackle and Patrick and Runyan could be the guards.

Once Bakhtiari is healthy, though, and Jenkins returns to his natural position, Patrick and Runyan could be battling for one spot.

Patrick is a blood and guts player who made 17 starts a year ago, and for the most part, played winning football. Patrick’s 1,086 snaps ranked second on the line behind only Jenkins (1,184), and Pro Football Focus ranked Patrick 34th out of 68 guards to play at least 500 snaps.

Runyan, a sixth-round draft choice in 2020, was a pleasant surprise as a rookie. Runyan played 160 snaps at guard when injuries hit the line and didn’t allow a sack, didn’t have a penalty and allowed just 1 ½ pressures.

Analysis: Campbell finished last season with 99 tackles, two sacks, seven tackles for loss, three pass breakups and a forced fumble for Arizona. The 6-foot-4, 232-pound Campbell has unique length for the position. He also ran the 40-yard dash in an impressive 4.58 seconds coming out of Minnesota in 2016.

Barnes, who went undrafted in 2020, was Green Bay’s top rookie a year ago. In fact, by the end of the season, Barnes had surpassed Christian Kirksey as Green Bay’s No. 1 inside linebacker.

Barnes tied for the team lead with 91 tackles and led the Packers with 4 ½ tackles for loss. He also had just six missed tackles.

Martin missed the first five games of 2020 after having surgery to repair meniscus damage in his left knee. He then was one of the most undisciplined and reckless players on the roster.

Martin was so overaggressive he took himself out of far too many plays due to his exuberance. If Martin could slow himself down, his size (6-3, 240) makes him an intriguing prospect. There’s certainly no guarantee of that, though.

Analysis: Valdes-Scantling played a career-high 73.9% of the snaps last season and led the NFL in yards per reception with 20.9. There doesn’t seem to be a cornerback MVS can’t run by and his speed helps clear room for Davante Adams underneath.

Lazard was off to a terrific start in 2020 with 13 catches for 254 yards (19.6 average) and two touchdowns in Green Bay’s first three games. He suffered a core injury in Week 3, though, that required surgery and sidelined him for nearly two months.

When Lazard returned, his blocking remained at an elite level. He wasn’t as dynamic as a pass catcher, though, and had just 20 catches and one touchdown over the final seven games.

CISCE Reduces Syllabus for Board Exams 2022 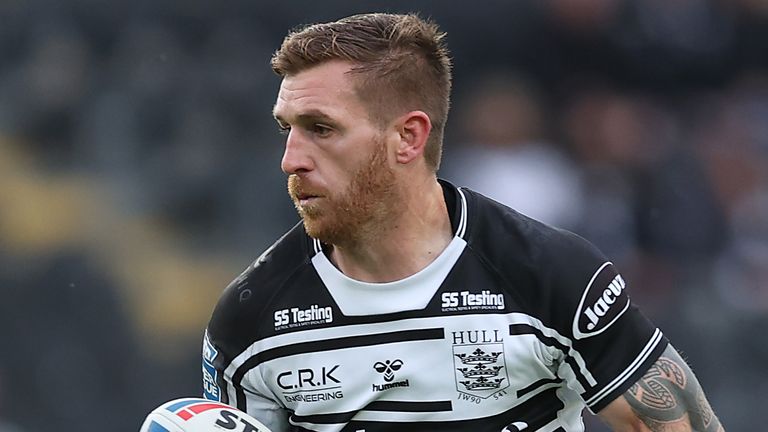