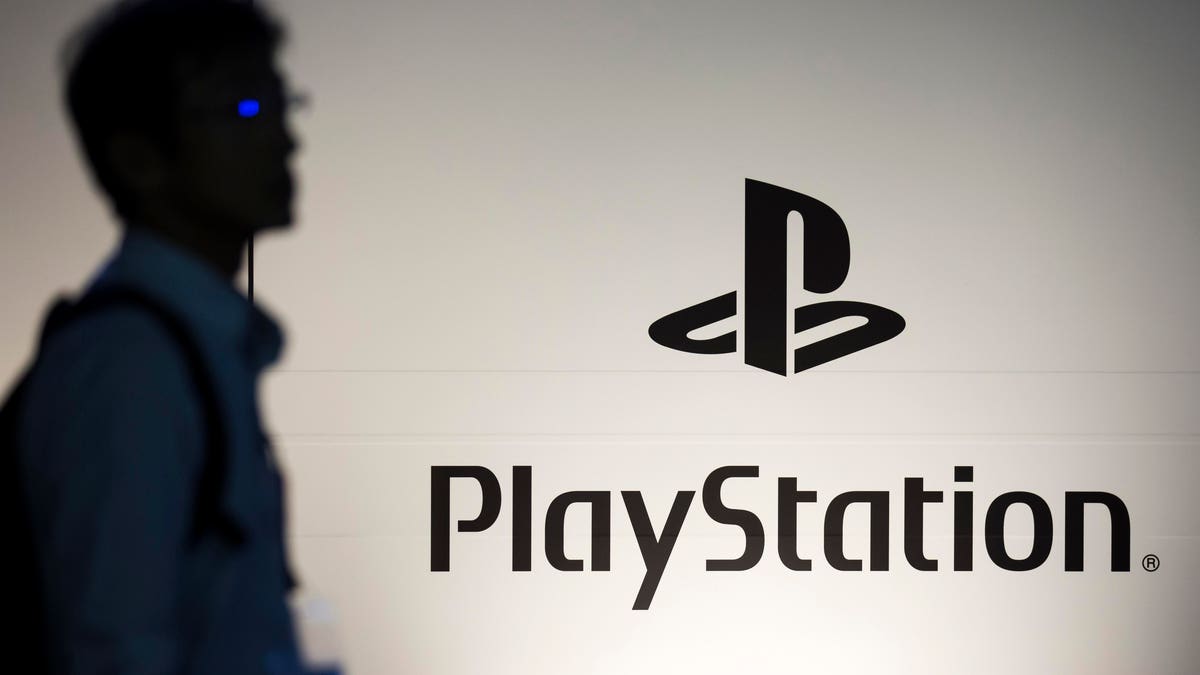 A former employee at Sony Playstation sued the company Monday alleging gender discrimination held back promotion opportunities and equal pay, and she was fired after speaking up about gender bias at the company.

Emma Majo, the former employee who had joined the company in 2015, filed the lawsuit in California, first reported by Axios, accusing Sony of violating the United States’ Equal Pay Act.

Majo allegedly had to communicate with a male supervisor about making changes to a project she was working on through a male intern after the supervisor neither responded to her nor a high-level female employee, according to the lawsuit.

Sony allegedly told her the termination was part of the company’s decision to phase out a team that Majo was temporarily working with — Majo claims she was fired last month after submitting a gender bias complaint to the company.

Majo is seeking Sony to pay for her legal fees and compensation, and compensation for female employees at Sony earning less than their male colleagues while carrying out similar tasks, according to the lawsuit.

Stephen Noel Ilg, Majo’s attorney, told Forbes, “It seems that males and females have different career tracks at Sony,” adding that Majo had asked at least three different managers what she could do for a promotion.

Sony Playstation did not respond to Forbes’ request for comment by the time of publication.

The lawsuit comes a week after renewed scrutiny of video game giant Activision, where its CEO Bobby Kotick was allegedly aware of sexual assault accusations and gender discrimination in the company. Following accusations against Kotick, Sony Playstation chief Jim Ryan sent an email to employees last week saying he was “stunned” that Activision “has not done enough to address a deep-seated culture of discrimination and harassment,” Bloomberg reported. Video game companies have come under fire for gender discrimination, including Activision, Riot Games and Ubisoft.