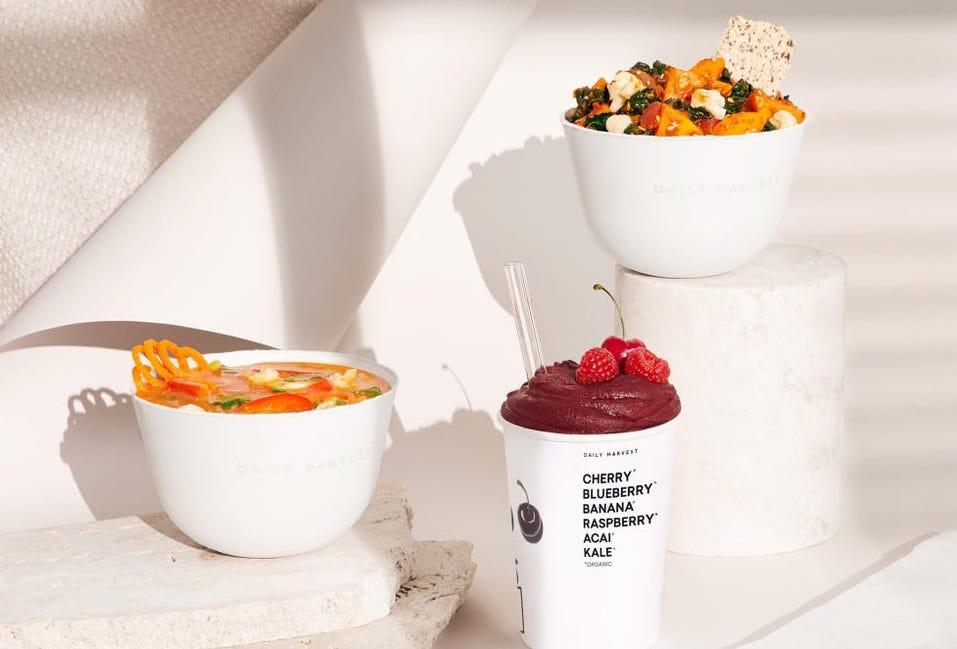 Direct-to-consumer company Daily Harvest, which offers a line of frozen, plant-based smoothies, veggie bowls, and other meal items, is preparing for an initial public offering, according to multiple sources familiar with the matter, after it reached over $250 million in revenue to-date.

Sources, who told me not to be identified due to sensitivity of the subject, also suggested the New York-based company has explored other strategic options last year, including a potential acquisition, which would put Daily Harvest’s value at around $700 million based on multiples of recent transactions in the frozen category. But an IPO is more likely due to the large size of the company, some of them speculated.

Daily Harvest, launched by Rachel Drori in 2015 to make preparing meals easy through working with farmers directly, and prioritizing organic and sustainable farming, has been backed by a list of notable investment firms and celebrities, including VMG Partners, Lightspeed Venture Partners, M13, as well as Gwyneth Paltrow and Serena Williams.

The company has so far raised $43 million in total funding, according to Crunchbase. Daily Harvest did not comment on the rumored IPO when this article was published.