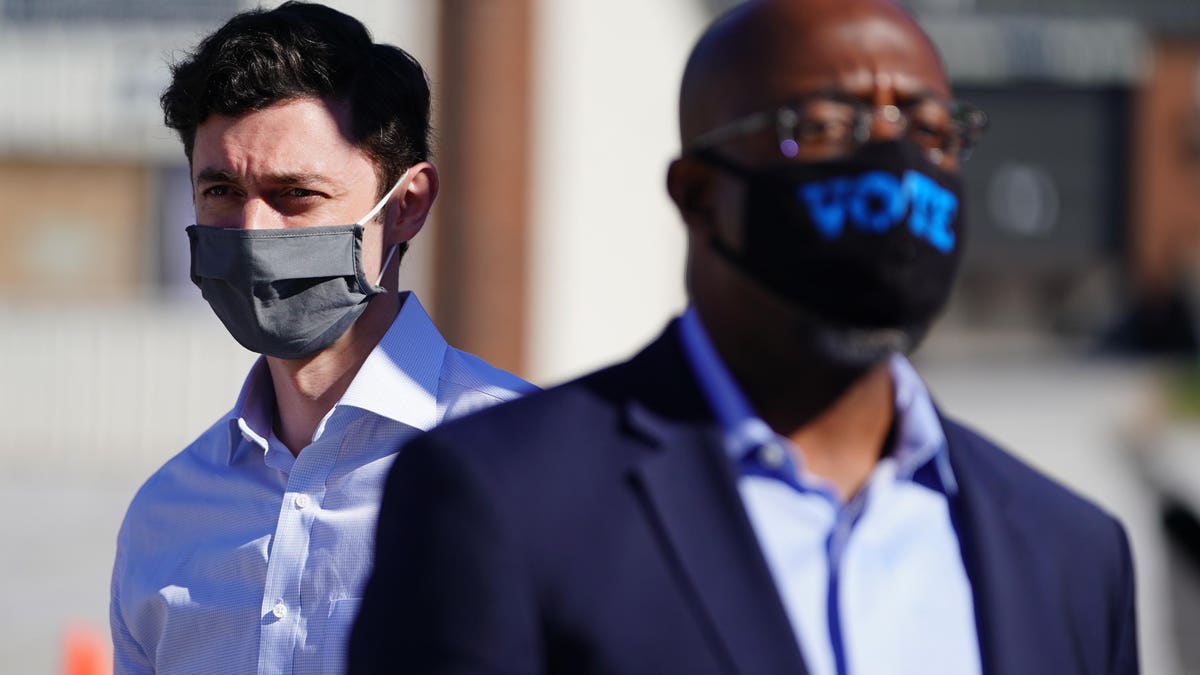 The suit, brought by self-styled “government corruption fighter” Michael Daughtery, claimed inaccurate vote tallying by Dominion Voting machines and improper ballot counting at an Atlanta site during the presidential election was enough to cast doubt on the Senate results.

Those claims have been thoroughly debunked, and there is no evidence widespread voter fraud took place in Georgia during either the presidential or Senate elections.

Irrespective of the inaccurate claims, Superior Court Judge Brian Amero ruled at a hearing Monday the suit was not filed in time and the senators weren’t served properly.

Daughtery plans to appeal the decision, according to The Atlanta Journal-Constitution.

Along with Ossoff and Warnock, the suit named Georgia Secretary of State Brad Raffensperger, the State Election Board and three local election boards as defendants.

Lawsuits piled into Georgia after Democrats narrowly won the state for the presidential election and both U.S. Senate races, with the Senate wins bringing the two critical seats Democrats needed to swing control of the chamber away from Republicans. But those lawsuits have continually been dismissed, because they cite unsubstantiated evidence of widespread voter fraud, which has continually been pushed by former President Donald Trump. In fact, Trump lost the state to President Joe Biden by about 12,000 votes, making Trump the first Republican nominee to lose Georgia since 1992. Democrats went on to win the Senate races by even bigger margins—Ossoff by about 55,000 votes and Warnock by more than 90,000.

Lin Wood, one of the prominent pro-Trump attorneys who’s pushed lawsuits to overturn the election results, is at risk of losing his Georgia law license for his antics after the election. The bar has asked Wood to undergo a mental health evaluation as part of a potential disbarment.

Despite no evidence of widespread fraud, Republicans in Georgia pushed through a series of measures adding new voting restrictions in what they say is a way to shore up election security. Gov. Brian Kemp (R) signed the sweeping new set of restrictions into law on March 25, which shortens the early voting period and makes it harder to vote by mail. Critics branded the legislation the “voter suppression bill.”