GlobalFoundries Files For IPO In The U.S. Amid Global Chip Shortage 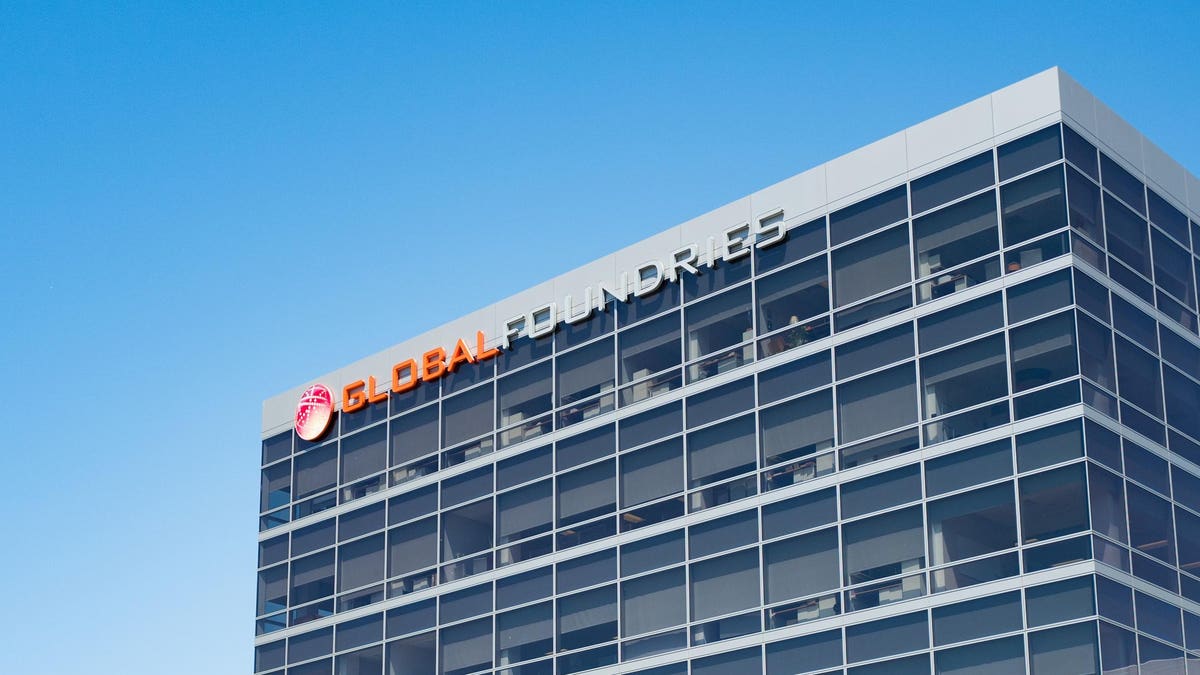 GlobalFoundries, the world’s third-largest semiconductor maker that’s a unit of Abu Dhabi’s state-owned fund, is seeking to go public in the U.S., according to a prospectus filed with the Securities and Exchange Commission on Monday, as it aims to capitalize on increasing investments in the booming semiconductor industry, and expectations the industry would “double” in revenue in the next decade.

The company, which will list its shares on the Nasdaq, set $1 billion as a placeholder amount for its initial public offering in the U.S.

The company may seek a valuation of up to $25 billion in one of the most- awaited listings this year, according to Reuters.

GlobalFoundries makes chips that are used in vehicles for infotainment systems and brakes, to name a few, designed by its customers, such as Qualcomm, Broadcom, Samsung and Advanced Micro Devices.

The company recorded net revenue of $3.04 billion in the first half of this year, up nearly 13% from a year earlier, the filing showed, adding that its net loss dropped to $301 million from $534 million in the same period.

It has two plants in New York state (one of which was purchased by On Semiconductor) and one in Vermont, and a plant each in Germany and Singapore.

How much money the company is eyeing to raise. Also unknown is how much control Mubadala is planning to keep after going public in the U.S. However, in the prospectus, the company said Mubadala “will continue to have substantial control” after the offering.

Leading up to the IPO filing, there were multiple reports that Intel Corp may purchase GlobalFoundries, which Chief Executive Officer Tom Caulfield denied. GlobalFoundries was concerned the acquisition could upset some of its biggest customers that are also Intel’s rivals, such as AMD, Reuters reported. Meanwhile, the pandemic has led to a surge in demand for chips, as customers are demanding more electronics, which has ultimately led to a global chip shortage. The shortage has had an impact across multiple industries, such as car makers that have slashed output, and pushed investors to pour investments into the market that is currently dominated by Taiwan Semiconductor Manufacturing Co. and Samsung Electronics. The industry is expected to see more investments, as the global semiconductor production shortage is expected to continue next year, and countries including the U.S. are seeking to reduce their dependence for chips on a small number of companies. GlobalFoundries said in the prospectus that it anticipates a “significant” increase in investment to keep up with demand and the industry revenue to “double” in the next decade.

$75 billion. That’s the combined amount of investments Intel, Samsung Electronics and Taiwan Semiconductor Manufacturing Co. plan to inject in semiconductors this year, according to Reuters. In 2019, the three invested around $50 billion.