HBO’s Game Of Thrones Prequel, House Of The Dragon, Gets Its First Trailer 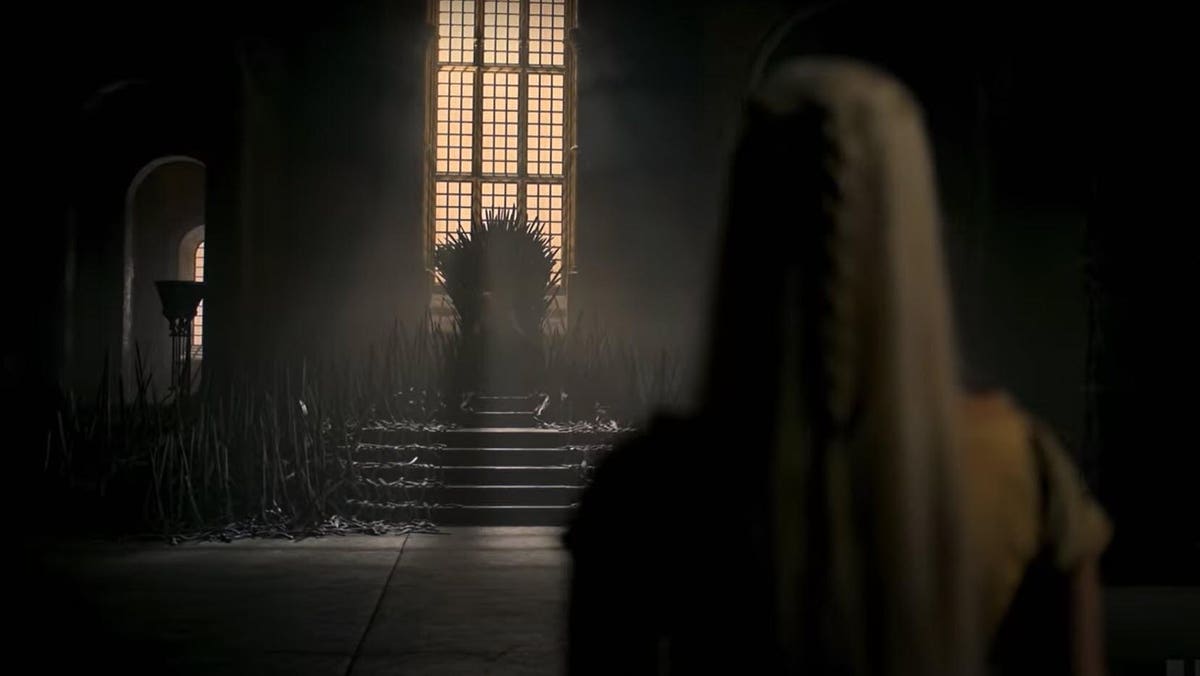 It’s been just over two years since the series finale of Game of Thrones, though it feels like a decade at this point, given how far it has been removed from cultural conversation in its wake. The final season of the Game of Thrones has practically reached Dexter-finale levels of fan disdain at this point, but the universe is such a goldmine, that HBO is unwilling to give up all the goodwill that was fashioned before the show went off the rails.

That is taking the form of House of the Dragon, a prequel series that takes place 200 years before the events of the show, and focuses on the Targaryen family. And it now has a new trailer which you can see below.

Matt Smith is probably the most recognizable face in this new cast, the former Doctor Who and The Crown star who has put on the blond wig to be Daemon Targaryen. Though you might also recognize the actors for Viserys I and Rhaenyra Targaryen, Paddy Considine and Emma D’Arcy respectively. Or perhaps Bates Motel/Ready Player One’s Olivia Cooke, playing Lady Alicent Hightower, the most beautiful woman in the seven kingdoms.

Smith’s narration here is “Dreams didn’t make us kings, dragons did.” A long while back, George RR Martin said there would be as many as 17 dragons in the show, of different colors and kinds, but we’ll have to see. None are seen in the short trailer here.

Those nervous about HBO’s return to Game of Thrones after how the show ended should take solace in the fact that:

1) This is a new show with new showrunners, Thrones’ David Benioff and DB Weiss are currently working on The Three Body Problem for Netflix as producers/writers.

2) This should be based entirely on existing George RR Martin work from Fire and Blood, meaning there is already a written ending in place for this sub-story, though we don’t know how long it will take to get there, and what could be changed along the way. But it’s not the same situation as Game of Thrones where Martin has two more full books to finish.

Despite misgivings about how Game of Thrones ended, I know people are itching to return to that universe, and I expect House of the Dragon to be a hit. The only date we get from this trailer is 2022, and I would assume later in the year, rather than sooner. Though if we’re going back to the old Game of Thrones schedule, most of those seasons began in April, so we’ll have to see.