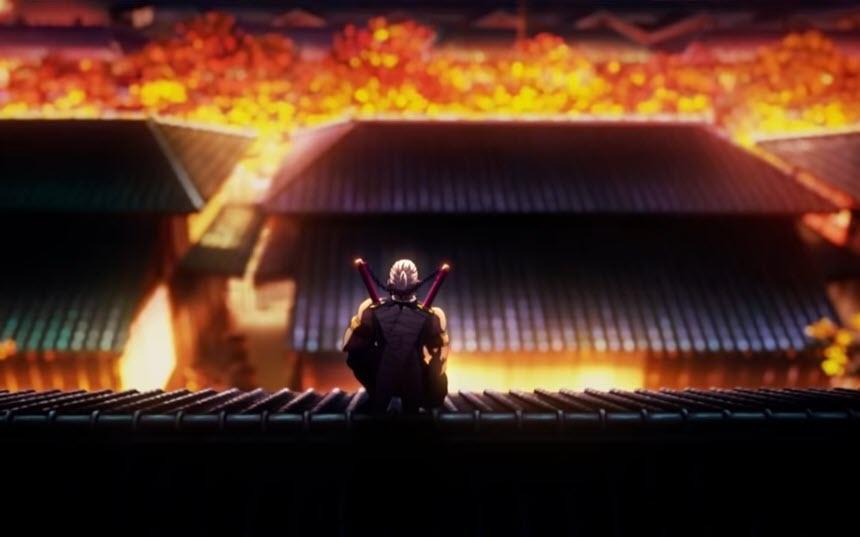 Demon Slayer fans have been eagerly awaiting the premiere of the second season, tiding themselves over with the interim Mugen Train movie in the meantime, which just so happened to become Japan’s most popular film in history, and did exceedingly well in the West as well.

We have heard for a long while now that Demon Slayer season 2 will arrive in 2021, and now there is an announcement for an announcement about when it’s arriving and more information about it.

July 13 at 7 PM Japan time, there will be something called “Kimestu TV, New Information Announcement Special” which will have new information about Demon Slayer season 2, a program featuring some of the voice actors from the show, Tanjiro’s and Tengen Uzui’s specifically. It will air on the Aniplex YouTube channel and should at last, tell us when season 2 is arriving.

We just got a new trailer for season 2, the Entertainment District Arc, last week, which you can check out here:

That trailer prominently featured Tengen Uzui, the Sound Hashira, implying he will have a big role in this season, similar to how the Flame Hashira was a key part of Mugen Train. Hopefully he…fares a little better.

I would expect Demon Slayer season 2 to break a few records in terms of consumption when it airs, given that this is an anime series that has reached popularity we haven’t seen before in many ways, demonstrated by Mugen Train and also its general interest on streaming services.

The manga, which has sold 150 million copies and is the tenth best-selling manga of all time, has laid out plenty of runway for Demon Slayer to air for a very long time, and that’s not even ruling out potential spin-offs. In short, it seems like Demon Slayer is really just starting to spin up after season 1 and its movie, and expect it to be a pop culture force for quite a while as the anime produces new seasons and its fanbase continues to expand. Demon Slayer hit Netflix this past year, which helped establish a Western audience, and everyone is excited to see season 2 arrive.

So, Tuesday, July 13 is when we’ll get more information and almost certainly a release date. Let’s hope it’s like, two weeks from now instead of five months from now.