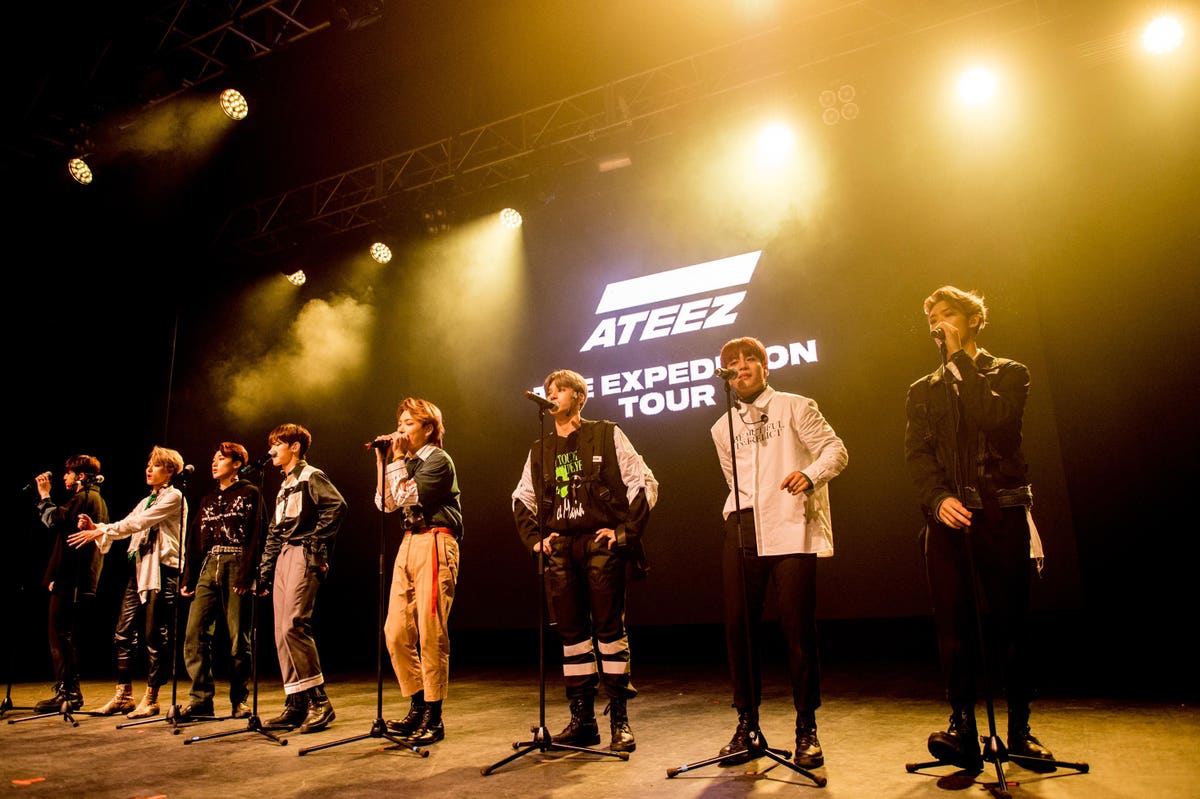 This week on the World Digital Song Sales chart, there’s a new No. 1 hit, one of the most successful female singers in South Korea lands just her second career solo win in America and a handful of BTS smashes return to the purchase-only ranking.

Wizkid is back at No. 1 on the World Digital Song Sales chart this week with what has turned out to be his third leader on the sales-only list. The Nigerian musician’s latest single “Essence” rises to the summit in its thirteenth frame on the tally, and it gives fellow artist Tems her first champion. The track replaces BTS’s “Euphoria” at No. 1, and that cut drops to No. 10 this time around.

While they may not be promoting anything at the moment, Blackpink enjoys one of the largest leaps up the World Digital Song Sales chart this frame with their most recent single. “Lovesick Girls” jumps from No. 11 to No. 4 in one step, returning to the top 10 once again. The track became the band’s seventh No. 1 last year when they dropped their first full-length The Album, and it is still selling well months later.

After finding incredible worldwide success as one of the four members of the K-pop girl group 2NE1, Minzy has dabbled in a solo career, though she took a lengthy break in between releases. After returning in 2020 with the track “Lovely,” the singer reappears once again with her new smash “Teamo,” which debuts at No. 6 on the World Digital Song Sales chart. The tune is her first top 10 on the tally on her own and just her second placement overall. She first appeared on the roster in 2017 with “Ninano.”

South Korean boy group Ateez is back yet again on the World Digital Song Sales chart, scoring one more win this year. The band’s newly-released single “Dreamers” opens at No. 16, and it’s possible it could improve its standing in the coming frames. So far, the track appears to be a standalone tune, but that might change in the coming months, as it may soon be time for the act to release another Korean collection.

As their new single “Permission to Dance” debuts at No. 1 on the Hot 100, several BTS tracks return to the World Digital Song Sales chart. Three beloved tunes reappear on the list as their sales counts rise, with former champions “Spring Day,” “On” and “Life Goes On” landing at Nos. 22, 23 and 25, respectively. The band also claims five other spaces on the 25-rung tally for themselves, bringing their total to eight placements this frame.

MORE FROM FORBESBTS, NCT Dream, TXT, Twice, Blackpink And Exo Are The Most Influential K-Pop Stars Of 2021By Hugh McIntyre

Josef Silverstein, Scholar and Critic of Myanmar, Dies at 99