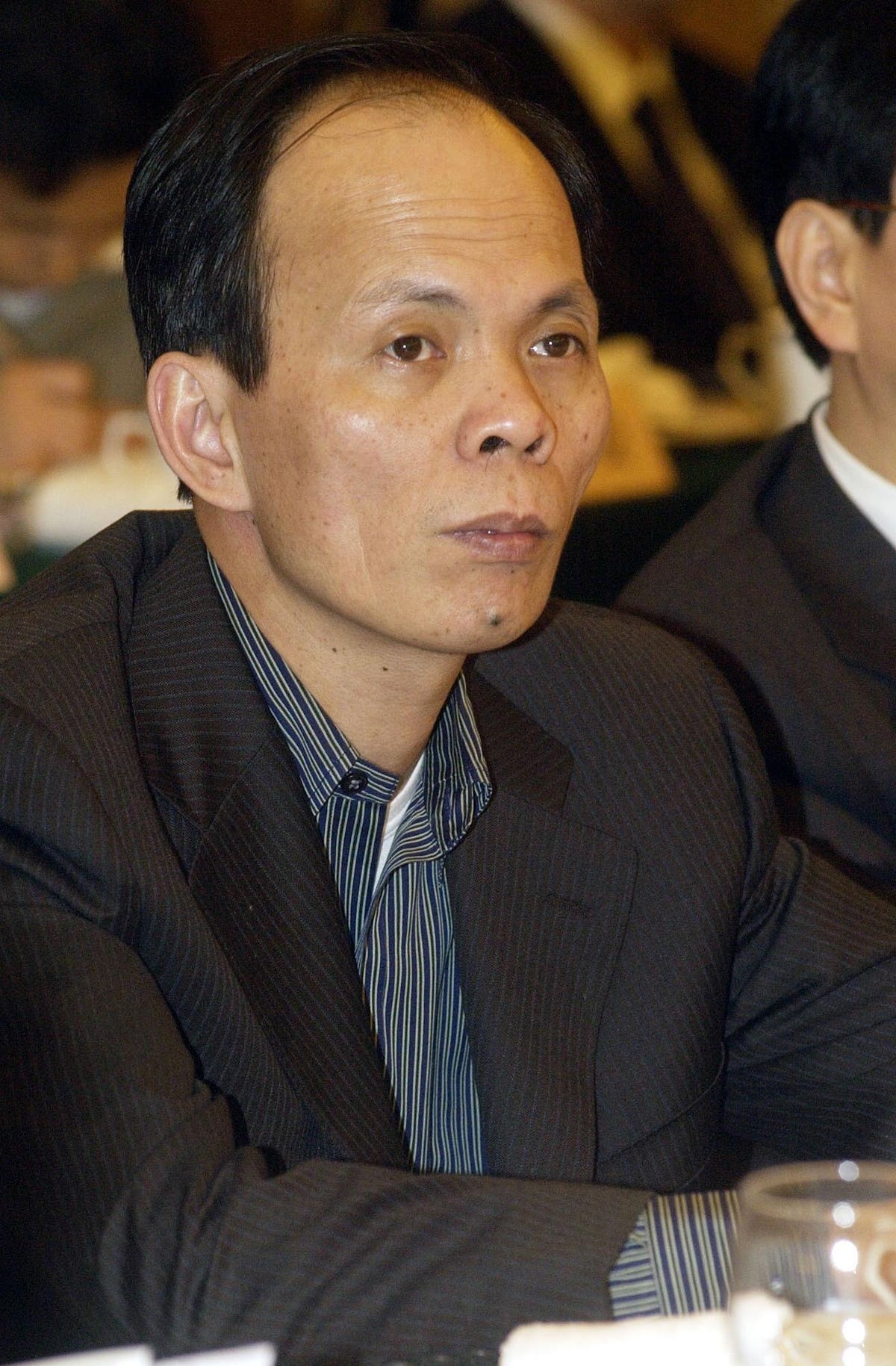 Hong Kong’s benchmark stock index ended the morning on track for its lowest close in year after trade in financially strapped China Evergrande Group was suspended. Technology stocks were lower.

China Evergrande Group, the world’s most indebted real estate developer, and Evergrande Property Services, its property management arm, halted trading in their shares this morning. China Evergrande said the halt was connected to a possible major transaction, and Evergrande Property said it was tied to a possible general offer for its shares.  Reports said Chinese developer Hopson Development, whose shares were also halted, would buy a 51% for $5 billion, Reuters said.

Hopson is controlled by China billionaire Chu Mang Yee. Chu is worth $7 billion on the Forbes Real-Time Billionaires List today. His 32-year-old daughter Chu Kut Yung is the company chairman.