Is Adele About To Announce A Las Vegas Residency? 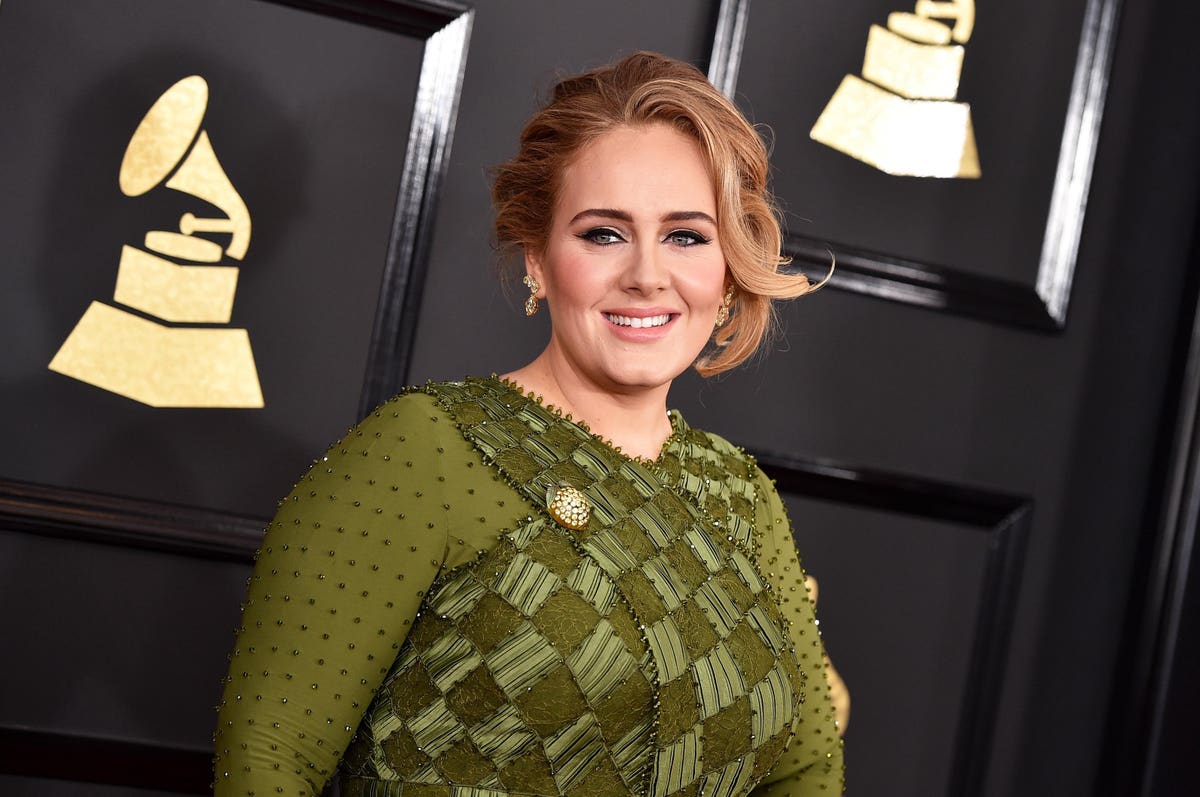 Adele set not the rain, but the internet on fire this week, first by changing the imagery on her social media and then by formally announcing her long-awaited new single. Now, one report claims she may be getting ready to sign a deal and announce a concert residency, one which will surely make her an even richer woman than she already is.

Billboard reports that the powerhouse singer has been in talks to set up a residency in Las Vegas for some time, and now it’s down to just two possible venues—the Park Theater at the Park MGM Las Vegas and the Colosseum at Caesars Palace. Both seat under 7,000 people, making the potential future concerts a truly special experience for those who attend.

The article suggests that the residency wouldn’t begin until 2022, and the timing seems to align. The Grammy and Oscar winner has been teasing a new album for what seems like forever, and just today (October 5), fans received the news they’ve been waiting for. Adele’s new single “Easy On Me” will be released on Friday, October 15, and it’s bound to become an instant smash.

The track surely fronts a new full-length, which will likely arrive before the end of 2021. Mysterious billboards have been popping up all around the world with just the number 30 printed, and the visuals match what her online presence now looks like.

Adele already has a slew of major hits, and with just three albums to her name, she could headline a residency if she liked. Starting the show after her fourth collection arrives allows her to further promote the forthcoming effort, and potentially helps it sell even better than it likely already will.

A concert residency in Sin City makes perfect sense for Adele, who has made it very clear in the past she likes performing live, but dislikes touring. Her only child is now eight years old, and she surely doesn’t want to be away from him any more than she has to. Performing in Las Vegas, even with some regularity, would allow her to jet back and forth from Los Angeles, where she lives.

Just a few years ago, the idea of one of the biggest superstars in the music industry heading to Las Vegas for a residency would have been unheard of, but things have changed dramatically in the field. Now, a run of concerts in the tourist destination is a proven moneymaker, and superstars like Lady Gaga, Britney Spears, Katy Perry and countless others have headlined, earning untold millions in the process.