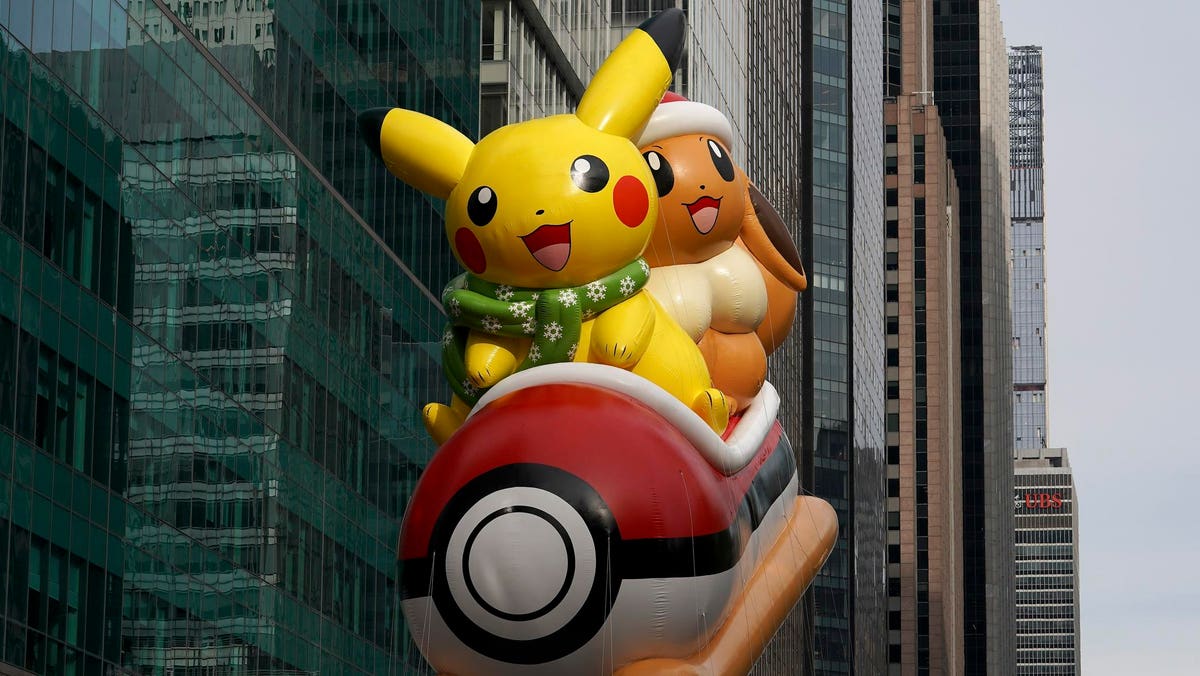 The Macy’s Thanksgiving Day Parade, a long-running celebration marked by colorful costumes, oversized balloons and cheering crowds returned this year after a muted affair the year before due to Covid-19 pandemic.

Some new faces joined the parade this year, including Ada Twist, Scientist and cult favorite Baby Yoda, along with revamped versions of Pokemon Pikachu and Eevee and fast food clown mascot Ronald McDonald.

The event celebrates its 95th march this year and a return to normality for many spectators after last year’s more somber affair.

The coronavirus pandemic curtailed the parade’s 2.5 mile-long route and large public crowds last year, when the parade was a television-only event.

Parade staff all needed to show proof of vaccination against Covid-19 and wear masks, though some participants—for example, singers—are able to ditch the face coverings.

2.5 million. That’s how many people are expected to attend the parade this year, according to CNN.

Get Ready for the Baby Yoda Balloon (NYT)

Photos: This Year’s Macy’s Thanksgiving Day Parade Looks Unlike Any Other (Forbes)