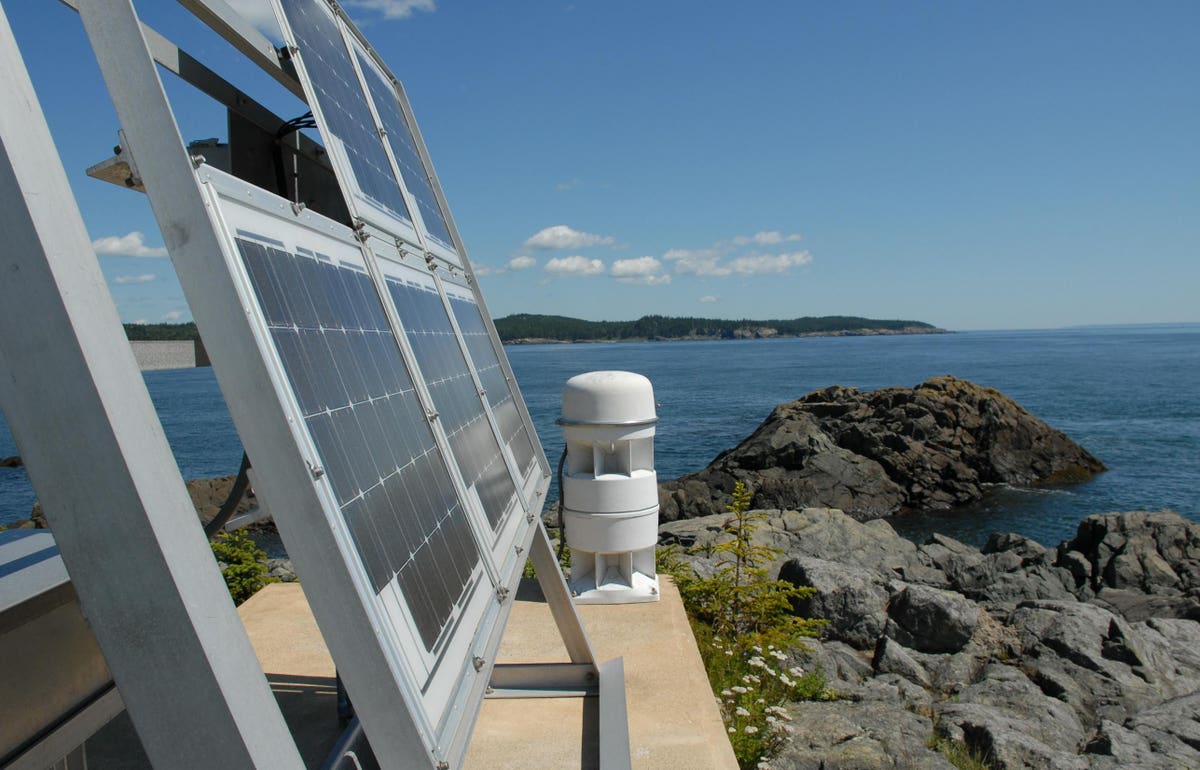 Lost in the publicity and partisan debate surrounding the widely-covered New Jersey and Virginia Gubernatorial races, the citizens of Maine have driven a deep dagger into the future of renewable energy— at least in their sister State, Massachusetts. They did this by voting affirmatively on Maine Question 1 during Tuesday’s election, which called for the revocation of approvals previously issued by Maine regulators for a proposed $1 billion power line called the New England Clean Air Connect (NECAC).

Remarkably, NECAC had nothing to do with the importing of oil or natural gas from the Canadian Province of Quebec to Massachusetts through Maine. Instead, it would have carried over 1,000 megawatts of relatively “clean” hydropower produced in Quebec by Hydro-Quebec to the Bay State as part of the New England electrical grid, passing through Maine. Along with other decarbonization projects – such as offshore wind energy – this power is critical for Massachusetts’ plan to meet its renewable energy commitments.

In fact, the project had already been approved by Maine regulators, and Massachusetts regulators. A consortium of the new line’s distribution utilities had also signed several long-term agreements to purchase nearly all of the 1,200 megawatts of hydropower that the line would have shipped from Quebec into the Bay State. What’s more, the NECAC project was a replacement for a prior proposal to run a similar power line through New Hampshire that officials in that State had opposed in 2019 – thereby killing that prior proposal as well.

As we’ve seen before, a combination of NIMBYism and zealous (if not short-sighted) environmentalism defeated the hydro-electric power line in Maine. All but ignoring the obvious benefits to the fight against climate change if the project were allowed to proceed, environmentalists and other objectors claimed that a certain stretch of NECAC would cut through a protected forest, disrupting sensitive ecosystems. Added to that was no doubt the fact that the power line was being constructed to benefit out-of-state residents, although likely many would not admit to that fact. Anyway, the combination proved too much for proponents of the pipeline to overcome in the referendum.

What happens now is anyone’s guess. The project has reportedly received all of the necessary FERC and other permits. Sections of the project have apparently also been completed or are still being constructed. Legally, it is questionable whether this state action could retroactively overrule the permitting process already completed that has taken years and cost Hydro-Quebec and the project sponsors millions of dollars. However, that is a question that could take several years to be fully litigated. Meanwhile, Massachusetts’ plans to convert to a Statewide non-carbonized energy platform by ambitious deadlines will no doubt languish, with the impacts of climate change continuing to accelerate.

These legal and practical issues apparently do not bother the environmentalists and other naysayers. They demanded the project be stopped and the permits be revoked. If that is not done now that the referendum is over, one can expect mass demonstrations and other action by those who oppose the project, including court battles to uphold the outcome of the referendum.

On the bigger picture front, we have now come full circle in the pipeline battle – or, more accurately, the battle to recognize that the production and transference of energy in any form or medium (e.g., pipelines, electrical grids, etc.) is inherently an interstate issue that should be managed for the greater good of the country as a whole, and should not be subject to veto or delay by nearsighted and overly-zealous localism. What started out as a power grab by then New York Governor Andrew Cuomo using the Federal Clean Water Act to block fossil fuel pipelines has now morphed into states and municipalities blocking, or in Maine’s case allowing voters directly to block, any form of energy transmission however benign and “environmentally friendly” or “Green” that energy may be. This includes – even transporting the kind of energy (e.g., hydropower) that many of the champions of aggressive action to combat climate change would themselves concede is of the very type that we need more of to transition our entire economy and continue our first world lifestyle into the future.

So, where do we go from here? What exactly do the environmentalists want? Do they really believe that we can power and sustain our modern world without building much needed infrastructure to promote and support clean energy even though that infrastructure may have some potentially negative environmental impacts on certain people or interests but, overall, is for the greater good of everybody?

Arguably, FERC already has the legal authority to ignore state referenda like what occurred in Maine, but it has been reticent to use it – including an unwillingness to adopt regulations that could clarify and resolve many of the outstanding legal questions. Now it may have no choice. Unless we find a way as a nation to override NIMBYism and environmental extremism with realism and a commitment that what is good for the country as a whole must generally prevail over the local and parochial, our future could be very cold and dark indeed.