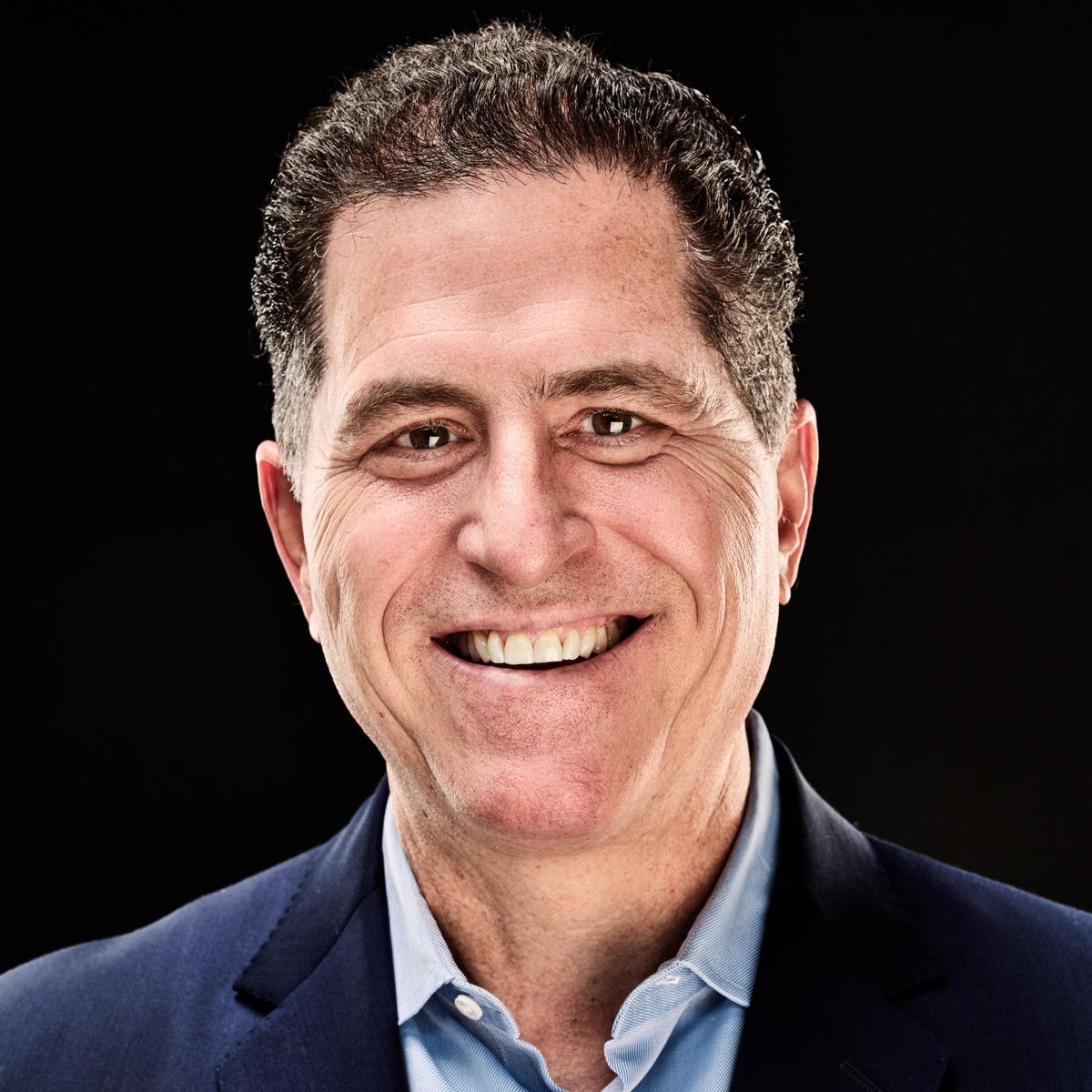 In an exclusive excerpt from his new memoir, Play Nice But Win, the billionaire founder of Dell Computers recalls a 2013 showdown with the infamous corporate raider to thwart a takeover. By Michael Dell

It was a beautiful spring evening in Manhattan, so I decided to walk from the hotel over to Icahn’s place in the West Fifties—not just because it was lovely out but because I didn’t want my driver, or anybody, to know where I was going. As strange as it seems, there could have been considerable corporate or financial ramifications if I was spotted dining with the enemy. The whole thing was funny and serious at the same time: I couldn’t help thinking of one of my favorite movie characters, Peter Sellers’ Inspector Clouseau, as I popped on my sunglasses and strolled across town to Icahn’s apartment tower.

I didn’t know what to expect when I rang his doorbell, but when the door opened, I saw an old man with a sparse gray beard and stooped shoulders, wearing a sport coat and pressed trousers. He smiled as we shook hands, then, shuffling a little, led me across his apartment, pausing for a moment at the kitchen doorway to introduce me to his wife, Gail, who was indeed cooking. Whatever it was smelled okay enough. She gave me a friendly hello, then Carl led me out to a terrace with a view westward to the Hudson River. We sat down and he offered me a glass of wine.

He shrugged and poured himself a glass of wine.

He smiled as he sipped his wine. “Best in the city,” he said.

Small talk was fine for me. We’ll get down to the nitty-gritty soon enough, I thought.

First, though, came his life story. We were now seated across from each other at his dining-room table, eating our salads; Mrs. Icahn was still busy in the kitchen. Carl seemed very proud about having grown up in Far Rockaway, a middle-class neighborhood in Queens, and gone to public schools. “I don’t come from money,” he told me, in his strong New York accent. His father, he said, had aspired to be an opera singer but wound up being a cantor at their temple—which was ironic, Carl said, because he was an atheist. Carl’s father seemed to loom large in his life, and not in a good way. It was clear from what Carl said that his dad hadn’t treated him well, that he never felt good enough for his father. When it came time for young Carl to go to college, he was accepted to Princeton—a big coup for a Jew in the mid-1950s, when there were still restriction at some of the Ivy League schools. But his father said, “Why don’t you go to City College? You’ll be closer to home.” The point mainly being that City College cost just a fraction of what it cost to go to Princeton.

“You know what, Carl? I don’t think you have a plan. I think if you want to buy the company for $14 a share, you should go right ahead. I think you’re going to totally screw Dell up.”

But Carl was adamant about Princeton, he said, and his father finally agreed to pay half his tuition. At this point in what I suspected was a well-polished story, Carl Grinned. “I paid the rest with my poker winnings,” he said. “Showed those preppie rich kids a thing or two.”And, of course, showed his dad too.

I smiled like the world’s best listener as he continued.

He majored in philosophy, of all things, and—shades of my parents’ expectations for me—went to NYU Medical School for two years before dropping out and joining the army. He began working as a Wall Street stockbroker at twenty-five, he said. “And seven year later I bought a seat on the New York Stock Exchange.” He smiled proudly. “Worked my ass off.”

By this time, Mrs. Icahn had brought us what she’d been cooking—it resembled meat loaf—and joined us at the table. She didn’t say much, just smiled as her husband recounted all his success. Somehow, though, his monologue then turned to his son, who was working for him. And Carl’s proud smile disappeared.

“These kids today have it too easy,” he said. “Everything on a silver platter. My kid’s portfolio is loaded with Netflix and Apple, and he’s minting money! Does he deserve it? I don’t know.”

At this point, as a father myself, I felt compelled to say something.

“Carl, he’s your son,” I told him. “If all goes according to plan, he’s going to outlive you— don’t you want him to do well?”

“Last time I checked, living is New York City is really expensive,” I said. “Aren’t you happy he can pay his own way?”

He made a dismissive gesture. “Riding on my coattails,” he said.

Wow, I thought. What a dad. I cut my meat loaf and ate a bit. Carl hadn’t been far off about his wife’s cooking. And I hadn’t been far off in my estimate of him as a human being. We ate in silence for a little while, then Gail took our plates into the kitchen. It was time to get to the point.

He looked genuinely flustered for a moment. “What do you mean?” he said.

That’s when something strange happened: for just a brief flash of a second, Carl Icahn looked scared. If we were playing poker, this would’ve been his tell. “Oh, I’ve got people,” he finally said. “I’ve got candidates. A lot of people are interested.

“Oh, yeah. Sure.” He dabbed at his mouth with his napkin. “Listen. Michael,” he said. “Maybe we can do a deal, you and me. Maybe at the right price I’ll offer you a deal.”

Mighty big of you, I thought. “And what might that right price be?” I asked him.

He seemed delighted. He seemed to think that we were actually bargaining, right there at his dinner table. “Oh, a little north of where you guys are now,” he said.

“And your plan for the company would be—?”

“Oh, you know. Economies of scale. Offloading unproductive acquisitions. There’s all kinds of things to be done.”

It was time to lower the boom. I looked him in the eye. “You know what Carl?” I said. “I don’t think you have a plan. I think if you want to buy the company for $14 a share, you should go right ahead. I think you’re going to totally screw Dell up, and meanwhile I’ll just go to Hawaii and take six months off, lose twenty pounds, then come home and buy it back from you for $8 a share. That’ll be an excellent deal—for me.”

He looked gobsmacked. He wasn’t a guy who’d naturally come across as being insecure or fearful, but right now he looked like a guy holding a seven-high poker hand: nothing. The fear had returned to his eyes. What was he afraid of?  That I might really walk away, leaving him with this giant thing he’d paid $14 a share for, this giant thing he was totally clueless about, and the team around him would probably leave as well. That he’d be left holding a very big bag.

Excerpted from Play Nice But Win A CEO’s Journey from Founder to Leader by Michael Dell, now on sale from Portfolio/Penguin.